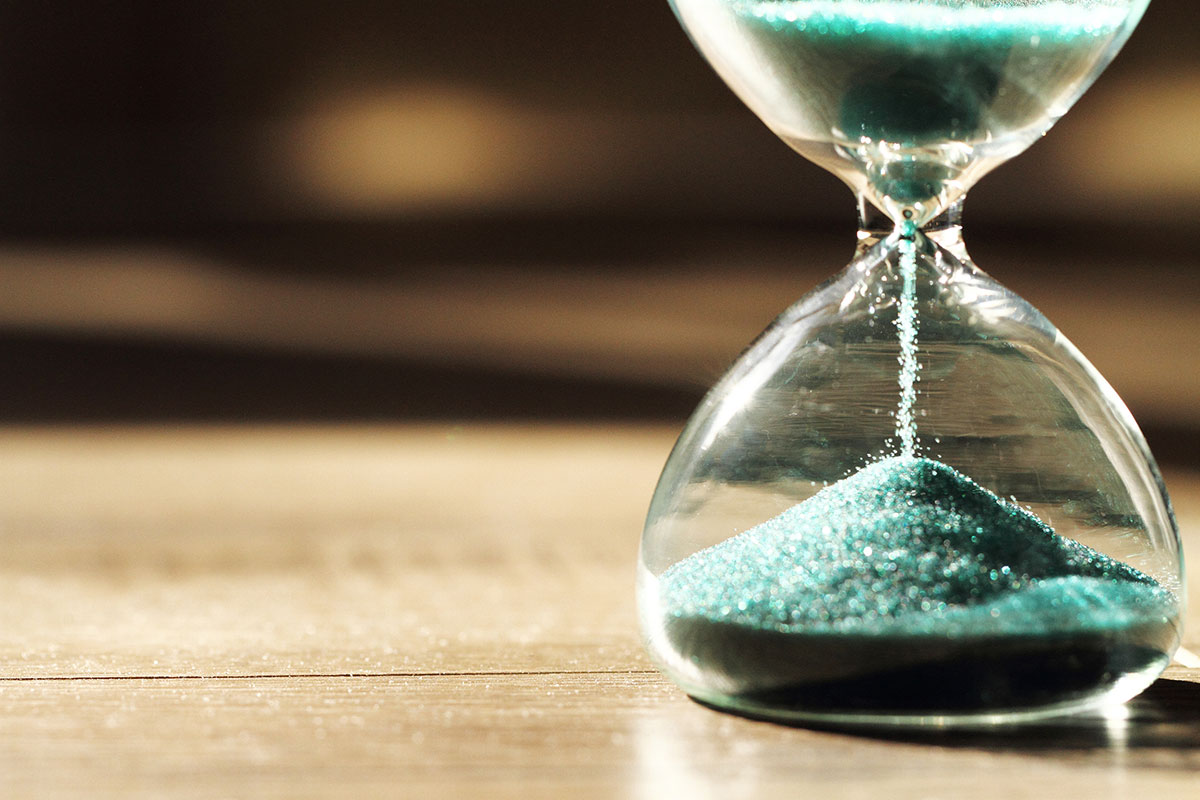 The Executive Medical Committee of a hospital I am familiar with was meeting last year and, in preparation for a Joint Commission survey, wanted to formalize who can make entries into a patient’s chart. After the usual recommendations of physician assistants (PA) and nurse practitioners (NPs) it was thought that the discussion was over until someone at the table mentioned “scribes.” Scribes?! No one at the meeting had ever heard of such a thing.

Turns out the emergency physicians were using scribes to facilitate their charting and had been doing so for a number of years — but it was news to the members of the Executive Medical Committee. After some explanation, and given the fact that it was a long established practice that apparently was being used by emergency physicians at other facilities, it was agreed that scribes could make entries into a patients chart as long as the doctor took full responsibility.