COVID-19 UPDATE
Will Washington Follow Through on Promise to Roll Back Regulatory Requirements on Physicians? 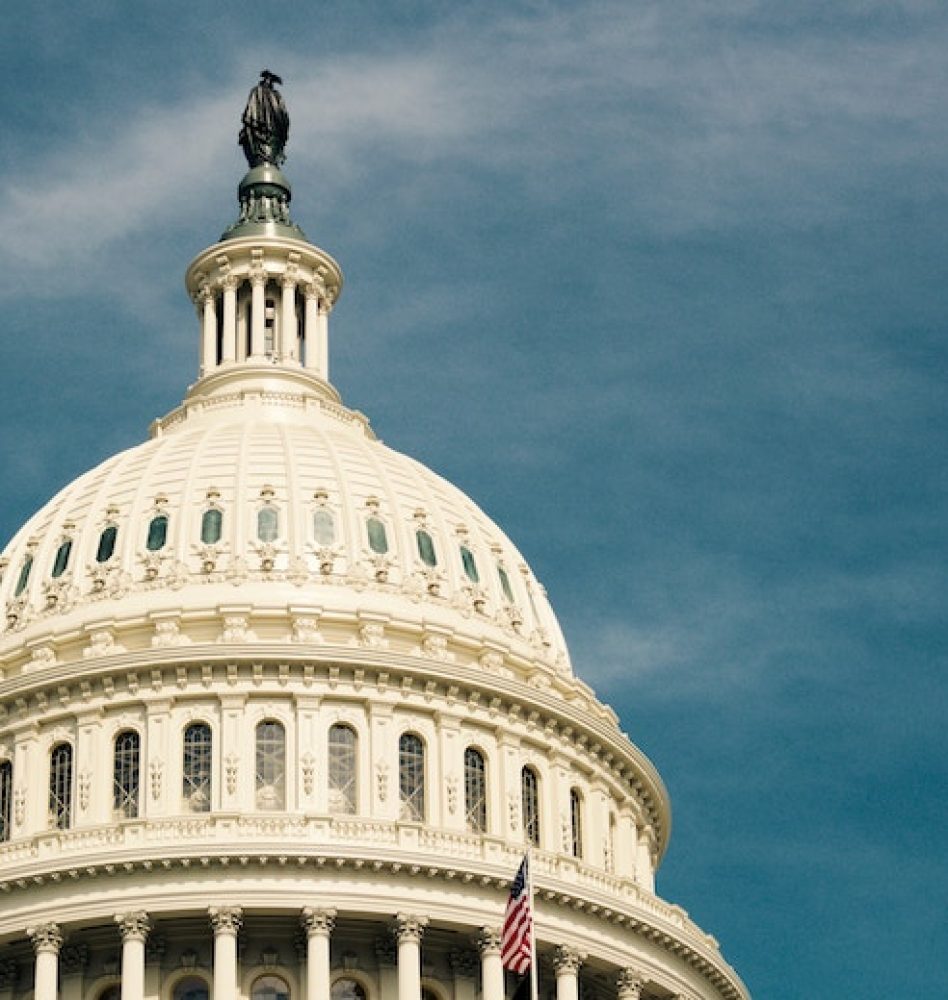 $75 million and more than 2 million hours of administrative work.

Those are the savings CMS administrator Seema Verma is promising providers over the next two years, based on a proposed new rule that among other things ditches the term “meaningful use” and replaces it with “promoting interoperability.”

The almost 1900-page rule follows a commitment by the Trump administration to chip away at the mountain of regulations that physicians say force them to now spend roughly twice as much time on EHR and desk work as they spend with patients.

Trump’s predecessors, says Verma, have simply piled one regulation on top of another without pausing to eliminate any of the mandates that were already in place. Before you repaint a house, she says, “you need to strip the layers of paint underneath. Unfortunately, during past administrations CMS has been simply applying new layers of paint without taking this essential step.”

The administration’s “Patients Over Paperwork” initiative is designed to “ease regulatory burden that is destroying the doctor-patient relationship.” Regulations are important when it comes to assuring patient safety and quality, she says, “but there’s a fine line between being helpful and being a hindrance.”

To step back from that line, CMS wants to loosen regulations in such a way that providers will be required to report only on the most critical and relevant measures. “We are removing measures that are topped-out — meaning the overwhelming majority of providers are performing well on them — duplicative measures, and measures that are excessively burdensome to report,” she says.

How will CMS decide what’s important and what isn’t? By, among other things, sending CMS staff into hospitals and other facilities to see firsthand how regulations are affecting the daily lives of those in the field. “Until you’re actually in the situation of having to implement the regulations, you may not understand how they need to be changed,” says Verma.

CMS has also been soliciting feedback from more than 30 industry groups, including the American Hospital Association.

That’s encouraging, says Mark Froimson, president of the American Association of Hip and Knee Surgeons. “They recognize that there’s some complexity, and that’s why they’ve turned to physician groups. We believe we have a good partner and set of partners in the administration.”

Stakeholders are “shooting for the moon” by bringing up every possible issue CMS has the ability to change, says Vinita Ollapally, of the American College of Surgeons. “This is the first time that any administration has seemed to be so focused on regulatory relief,” she says.

Any promise of relief is sure to be welcomed at a time when increasing concern about burnout has physician groups calling for a fourth prong, physician well-being, to be added to the Institute for Healthcare Improvement’s “triple aim” of improving patient experience, improving the health of populations and reducing health care costs.

Naturally, however, many will take a wait-and-see approach before pronouncing that their burdens have truly been lightened.

CMS says the burden will be reduced by transitioning to a “Meaningful Measures” framework “that identifies the highest priorities for quality measurement and improvement” and focuses on “core issues that are the most critical to providing high-quality care and improving individual outcomes.”

But a CMS webinar exposed some concern and skepticism on the part of physicians who participated. Jennifer McLaughlin, of the Medical Group Management Association, says the framework is “simply conceptual,” adding that there’s “very little substance behind it.” Robert Berenson of the Urban Institute echoes that concern, saying the core objectives of the initiative “include virtually everything, so they haven’t narrowed down anything.”

As noted, CMS is ditching “meaningful use” in favor of “promoting interoperability,” a reference to the frustrating inability among users to exchange health data. Most providers are using EHRs, says Verma, “but EHR adoption has also created electronic siloes. Data doesn’t mean anything unless it’s put into a format that is meaningful to the end user, whether that’s a provider or a patient.”

Providers, she noted, are also generally frustrated by EHRs and “the burden associated with reporting quality measures.”

Whether or not Washington delivers on its promise, studies show that providers have the potential to reduce burnout themselves and restore joy of practice by using medical scribes to do things like handle real-time data entry, deliver messages, provide reminders, collect reports from diagnostics and track time spent on other tasks. In fact, if history is a guide, it may be that having that kind of cost-effective help will turn out to be a more reliable way to ease physician burden than waiting for Washington to fix the problem.