COVID-19 UPDATE
Why Value-Based Programs Aren’t Catching On Faster
Providers are being asked to completely change the way they’ve always practiced. It’s not just that fears and doubts tend to accompany forced change; it’s also that this change is potentially expensive. 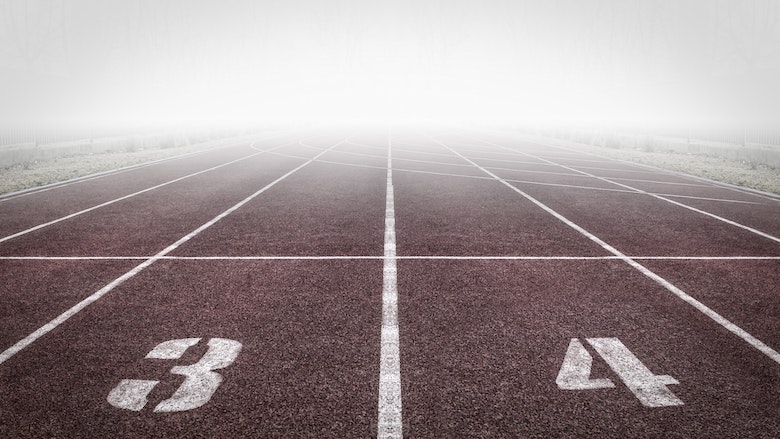 Like an ocean liner trying to execute a 180-degree turn, healthcare is slowly pivoting away from the traditional fee-for-service model, and turning toward value-based systems. There were some early success stories, but the process seems to be moving painfully slowly.

Most recently, mixed signals from Washington may have given providers reason to wonder about the need to change course. “Policy uncertainty [has] left many healthcare administrators paralyzed about what to do next,” says Michael Abrams a managing partner at the consulting firm Numerof & Associates. “In particular, the cancellation of several mandatory bundled pricing programs in favor of voluntary versions raised questions about the future of value-based care, just as many administrators were beginning to accept value-based care as inevitable.”

Additionally, CMS has continued to push back deadlines and make participation in various other value-based initiatives voluntary. “Government,” says Abrams, “has put programs in place that encourage behavior change at a pace compatible with the most reluctant provider.”

But this year’s confirmation of Alex Azar as the Secretary of Health and Human Services has provided a boost. This past spring, Azar, who succeeded scandal-plagued and resolute Obamacare foe Tom Price, told the World Health Care Congress he wants to accelerate the transition to value-based care, outlining his vision for “a system [that] will pay for health and outcomes rather than sickness.”

But even assuming that the uncertainty from Washington has been allayed, providers, administrators, and payers still see challenges, and, in some cases, reason to drag their feet.

Topping the list may be the simple fact that providers are being asked to completely change the way they’ve always practiced. It’s not just that fears and doubts tend to accompany forced change; it’s also that this change is potentially expensive.

“[Providers] have built billing systems and electronic health record systems that are very expensive and … that are optimized to work in a fee-for-service environment,” says David N. Gans, of the National Health Policy Forum. “A lot of people are very concerned about the status quo, especially when you’re bringing in new concepts and innovations, and when you impact how they are being paid.”

Moreover, providers as a whole appear unconvinced that patients will ultimately benefit. Research from Bain & Company finds that “70 percent of physicians prefer fee-for-service payment … even though they recognize the former is more expensive.” In other words, “[F]inancial logic alone is not enough to foster physician support. Physicians are unwilling to change until it is clear that these models deliver the same or better clinical outcomes.”

One foot in, one foot out

When Humana surveyed senior financial executives about the slow pace of adoption, the responses suggested that provider resistance to change is actually less significant than complaints about interoperability. Health systems have spent millions on electronic health record systems, but their reason for being — the promise of shared and synthesized data — has yet to materialize, because the systems don’t talk to each other very well.

One result is that physicians find themselves with “a foot in each canoe,” says Humana Chief Medical Officer Roy A. Beveridge, MD. They’re “forced to still do some billing under fee-for-service as they transition to value-based transactions, [which is] a very unstable, uncomfortable position to be in.”

A survey of health executives conducted by consulting firm EY adds to the list of explanations for the slow pace of change. They cite questions about how to define quality and value, problems dealing with disengaged workers, and a lack of trust and transparency among providers, payers, and regulators.

Additionally, some smaller organizations say they lack the necessary resources to integrate value-based models into their clinical operations. There is, says Yele Aluko, MD, an EY executive director, “a competitive disadvantage for smaller hospitals” — one that “puts their financial futures, sustainability and corporate existence in jeopardy.”

Still, the transition is inevitable, and the more challenging the environment, the more urgent it will be for providers to be able to work top-of-license and provide high-value clinical care that patients can recognize and appreciate.