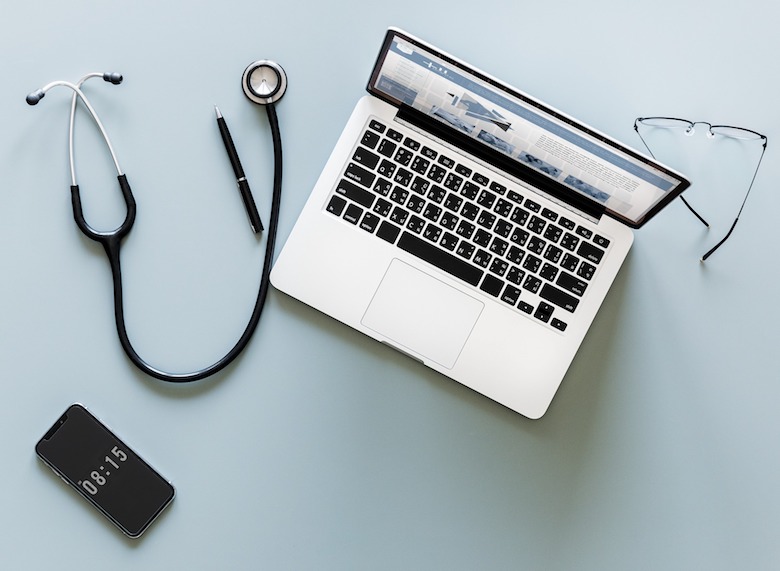 The advent of electronic health records (EHRs) was — and is — supposed to improve care by making more and better information available to the diffuse numbers of clinicians who are likely to be involved in caring for a given patient.

What EHRs weren’t supposed to do was overwhelm and frustrate physicians to such a degree that many would seriously consider changing careers. But recent research suggests that’s exactly what’s happening.

Is there a solution? A growing body of evidence suggests there may well be.

Granted, there are competing theories as to why so many doctors have either headed for the exits in the last few years, or expressed an interest in getting out.

One idea holds that in an era in which most Baby Boomers — who make up a huge percentage of the population as a whole, after all — have reached their 60s and 70s, you’d expect a proportional number of physicians to be retiring alongside them, even if the evolving culture of health care delivery may have also provided a push.

Previously, there might have been compelling economic reasons to stay on the job as long as possible, the theory holds, but the passage of time and a recovering economy have boosted the numbers of clinicians who can confidently transition into retirement.

Or maybe an increasingly toxic culture is responsible. Too many physicians are caught in a never-ending cycle in which competition dominates, humanity is rarely acknowledged, and emotion is viewed as a sign of weakness. They get little or no support from peers, the theory suggests, and they’re under the thumbs of administrators and shareholders who are focused solely on financial returns.

And according to the proponents of this theory, the already-toxic environment is often exacerbated by physician leaders who lack emotional intelligence, who communicate poorly and who, when they intervene to address a problem, are just as likely to make matters worse.

Advancing age undoubtedly figures into the recent exodus of many physicians, and generally unsupportive work environments are bound to lead to disillusionment, but a recent study suggests that technological demands may be nearer to the heart of the current burnout crisis.

The research, published in the Mayo Clinic Proceedings, found that one in five physicians felt it was likely or definite that they’d reduce clinical work hours in the following 12 months, and one in 50 were ready to completely walk away from health care to pursue different careers.

Why? Those who were dissatisfied cite three factors again and again: burnout, lack of work-life balance, and frustration with EHRs. It seems likely, in fact, that those three factors are strongly interrelated.

“The demands of data entry, the use of that data to direct care, and my overall uncertainty about how medical data was used in aggregate all helped poison the well from which my passion for serving my patients was drawn,” Tom Davis, MD, FAAFP, tells Medical Economics. Dr. Davis left his family medicine practice after 25 years, citing EHRs as the primary reason.

In the same article, Kevin Gebke, MD, says EHRs have made him less productive. “EHRs were not designed by practicing clinicians and are not intuitive regarding the different processes that take place during a patient encounter,” says Dr. Gebke. “Physicians must often choose between communicating with the patient and navigating within the records to enter or view relevant data.”

Physicians don’t spend years training to become clerical workers. It’s no wonder that those who find themselves spending far more time tapping on keyboards than “rapping” with patients are immensely frustrated.

Certified medical scribes, on the other hand, are trained to manage the data entry and other stressors that stem from the addition of EHRs.

Now comes another study that shows just how effective scribes can be — this time by dermatologists at Boston’s Brigham and Women’s Hospital, where a new EHR had just been implemented.

The hospital’s scribe pilot program saved significant documentation time and reduced physician burnout, say the researchers. As a result, physicians were able to see more patients, and increase clinical revenue. Not only that, but time spent by physicians on EHR work was more than cut in half, and ultimately the scribe service paid for itself, they say, thanks to increased efficiency that more than offset the cost of the scribes.

The key takeaway? It may be that previously disenchanted physicians who suddenly find themselves able to enjoy all those benefits might just change their minds and decide to stick around.