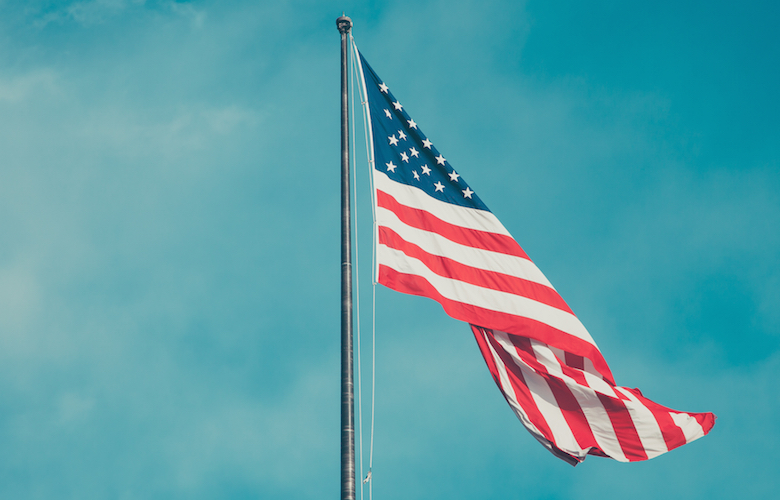 Times have been tough for the Department of Veterans Affairs (VA) of late. Although the U.S. government has prescribed some sweeping changes, an overhaul of this level takes time. The hope was that matters would improve on the road to the final implementation of effective systemic solutions.

Unfortunately, news across the board in recent months hasn’t been very good for the VA. Here’s a summary of some of the key events — as well as a few silver linings that are becoming visible in this ongoing storm.

The VA has announced that it needs at least another $2.5 billion to meet its budgetary obligations. Deputy VA Secretary Sloan Gibson told Congress that “the VA needs flexibility from Congress to close the budget gap.” If the VA doesn’t get some forgiveness, it would consider actions such as furloughs and hiring freezes, which could significantly and negatively affect services.

However, the budget shortfall is in part due to expanded services and delivery of more healthcare to veterans — an increase of 10.5% for the 12 months from May 2014 to April 2015. This means the VA is working hard to meet the needs of veterans, and that’s a good thing.

The VA has proposed using money from the Veterans Choice program, a $10 billion pot of money to be used over three years, to make access to care from local doctors easier for veterans. Whether Congress approves of use the funds for services within the VA remains to be seen.

… in part due to $6B in possible supply-contracting violations

According to the Washington Post, an internal memo accuses the VA of spending over $6 billion in violation of federal contracting laws. The document says the VA procured medical supplies and equipment through improper channels, leading to overspending that is hurting access to these items for veterans. Competitive bidding and fair contracting with outside healthcare facilities and providers were also neglected, says the memo.

The VA hit back, saying that “some of the care the agency pays for is not covered by federal acquisition law.” It also again highlighted the need for more funds to help serve an increased demand for care, and to administer the growth in collaborations with outside providers.

Just as an investigative committee was about to release the details of some serious mismanagement on the part of two top VA officials, they resigned. The board was going to testify at a U.S. House of Representatives hearing about the $1.73 billion, overbudget disaster that was the planning and construction of a VA hospital in Colorado. Further, it was going to specifically finger VA lawyer Phillipa Anderson and head of construction Glenn Haggstrom. Now that they’ve resigned, they’re unlikely to face any punishment, as non-employees cannot be disciplined, and incompetence has not yet been criminalized. On the bright side? Two more of the people associated with the VA’s systemic issues have gone, opening the way for new contributors who can bring a fresh, positive perspective.

More than 120 previously unpublished investigations by the VA’s inspector general, covering incidents serious and small dating back to 2006, have been released by the current inspectorate. Although these investigations include serious issues such as medical malpractice, patient safety concerns, mismanagement, infighting and corruption, it’s good to see the VA is making a concerted effort toward transparency. Better late than never.

Damning report from the GAO

The U.S. Government Accountability Office (GAO) has added to the list of where the VA needs to improve in a recent report. These are five deeply concerning systemic issues:

The good news, writes the GAO, is that the “VA has taken actions to address some of the recommendations … including those related to the five broad areas of concern highlighted above; however, there are currently more than 100 that have yet to be fully resolved.” It’s a fair summary of the VA’s past several years: one step forward, two (or more steps back).