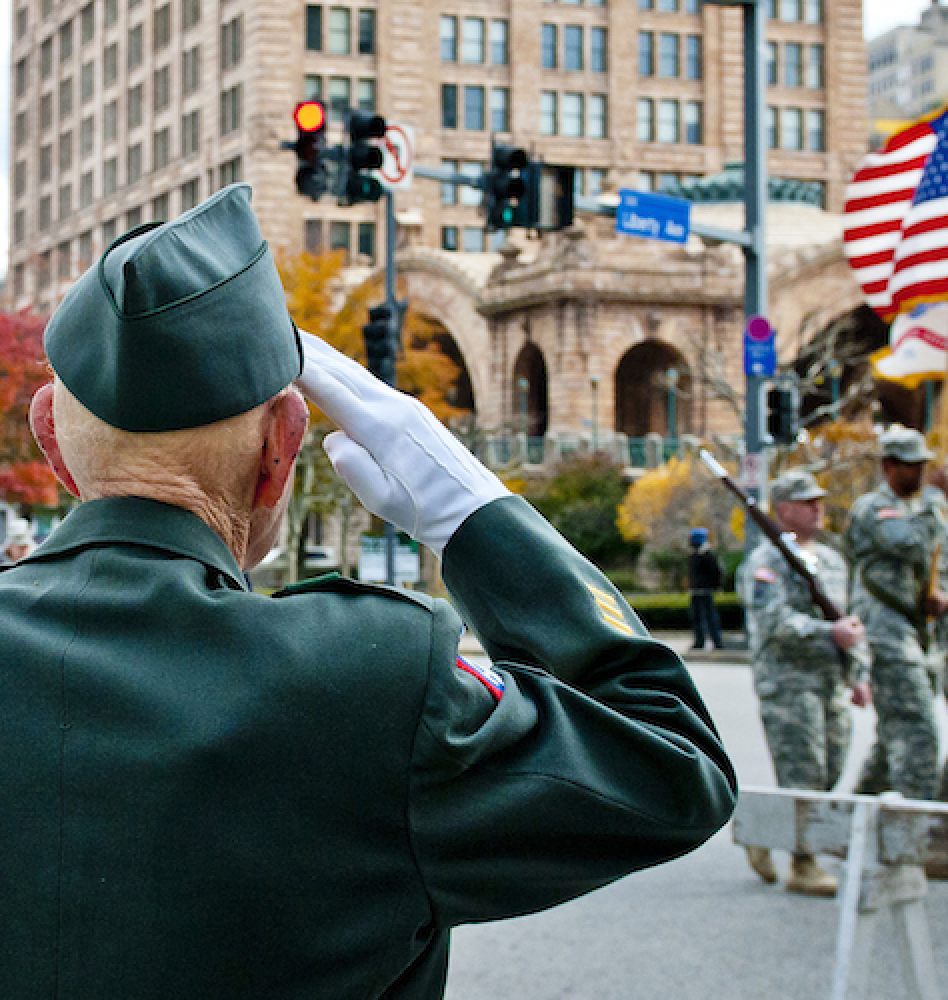 It has been some time since our last post about the VA scandal and it is time to check into what has happened since then. It has recently come to light that senior department officials in Washington knew the serious problems the VA hospital in Phoenix had long before it became public news. So despite knowing what was happening why did the senior officials not do anything to fix the root problem, which was simply a shortage of doctors and other healthcare professionals? Unfortunately, we might never get to know the reason for their hesitation, but have things changed since the eruption of the scandal? VA Secretary Robert McDonald hopes that incentives such as student loan forgiveness could help to recruit 28, 000 medical professionals. Other changes VA plan to make are as follows:

>  Establish a new VA-wide customer service organization
>  Establish a single regional framework that will simplify internal coordination, facilitate partnering and   enhance customer service.
> Working with their partners to establish a national network of Community Veteran Advisory Councils to coordinate better service delivery with local, state and community partners.
>  Identifying opportunities for the VA to realign its internal business processes into a shared services model in which organizations across the VA leverage the same support services, to improve efficiency, reduce costs and increase productivity across the VA.

However, these changes will take a long time before any changes in the system are observed. But what has been done now to reduce the waiting time of our veterans?

The VA reduced the number of veterans waiting more than three months to see a doctor by paying for almost 200,000 patients to see private doctors. From June through September 2014, the VA had completed 19 million appointments, an increase of 1.2 million when compared to the same time in 2013. Unfortunately, there is still room for improvement. New data has shown that dozens of hospitals and clinics have at least 25% or more patients waiting 30 days or more for an appointment. At 64 facilities, new patients seeking primary care have been noted to wait for more than 60 days!

However, what is happening to those VA employees involved in covering up the long wait times? Although the VA Management Accountability Act, which would have made it easier to fire VA employees and make the department more accountable, failed to pass the U.S. Senate the, the VA department has fired 35 VA employees. Disciplinary action has been taken against 5,600 VA employees and there are reports that at least another 1,000 other VA employees might be punished. Furthermore, a new bill has been introduced that would allow the VA secretary to recoup past bonuses paid out to VA workers who presided over the scandal. Why should anyone be rewarded for doing their job badly?

Talking about bonuses, although the House passed a legislation that would have eliminated all performance bonuses at the VA last year, due to disagreements with the Senate, the Congress agreed that instead of $400 million, $360 million in bonuses could be handed out each year. This means that the VA could hand out up to $3.6 billion in bonuses alone over the next decade. The VA does need to recruit talented people and align their goals with the VA’s overall mission, bonuses typically work well. Unfortunately the root of the problem is still not addressed and without that, bonuses will be handed out to people who might be contributing to the problem.

Changes are taking place however there are impediments that are slowing the process. Systemic change does take time, but it should not be at the expense of our veterans, who served our nations without any qualms.