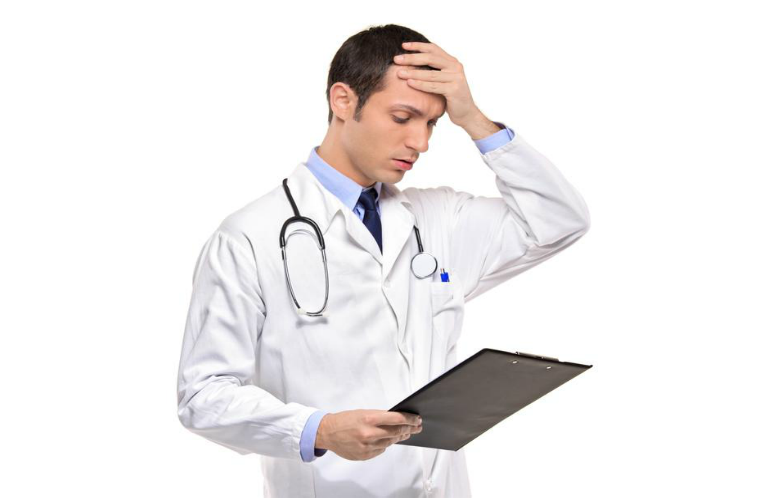 America is aging quickly. In fact, between 2000 and 2030, the population of older Americans is projected to have doubled. According to the Pew Research Center, 10,000 baby boomers will turn 65 every day for the next 19 years! As life expectancy of Americans increases, the result is a greater strain on health care services. According to AAMC estimates, by 2020, the country will need 91,500 new doctors and, by 2025, 130,600 doctors. Medical schools are increasing their intake now to meet the future demands. However, the big question is, how to retain doctors and keep these precious resources satisfied.

How can practices retain physicians of choice? According to a recent survey, engagement is a key factor that drives physicians to leave a practice. Organizations can make physicians active participants by choosing physician leaders who possess positive cultural attributes that motivate and inspire their colleagues. Secondly, practices could develop onboarding programs that keep the physician at the center: Start the program the moment the contract has been signed rather than on the day the physician reports to work. Thorough orientation is critical to a smooth start for any physician, and practices should never underestimate this. Thirdly, retention starts at recruitment. It is important to hire physicians who are a good cultural fit for the practice. Physicians whose values are well-aligned with their leaders’ values are more likely to be satisfied. Thus practices could develop assessments to hire candidates who are the right fit.

But physicians are not just leaving one practice or organization to join another. Many are leaving the profession to join private equity firms, pharmaceutical companies, device manufacturers, consulting firms, medical communications companies, or other large corporations. Why are we losing them to these companies? One may guess that they are leaving in search of better-paying jobs. After all, medical education and training is expensive, and most physicians are probably still trying to pay off their student debts. Surprisingly, though, that’s not the reason. In fact, money was not even one of the top five reasons cited by physicians as a cause of their dissatisfaction with the profession. Rather, the cause is feeling unable, for whatever reason, to provide the best care — physicians who believe they’re providing top-notch care are the ones most likely to be satisfied with their jobs.

But why do many doctors feel as if they’re not doing a good job? As we noted in previous posts, doctors feel they’re spending too much time on administrative work rather than on the work they were actually trained for. Now, with the changes introduced by Affordable Care Act (ACA), reporting requirements have increased significantly, and the penalties for those who refuse to play by these rules have also increased.

Another major dissatisfaction amongst physicians is the way electronic health records (EHRs) are used. Although many agree EHRs have the potential to improve patient care, they are currently fraught by poor usability, hindering face-to-face patient care, degradation of clinical documentation, and the inability to exchange health information across different EHR systems.

It’s hard to run away from the simple truth that there are many unsatisfied physicians. We have heard many stories of physicians suffering from burnout and some becoming suicidal. Some factors that contribute to physician dissatisfaction can be easily rectified on a practice level. For example, issues with documentation could be easily overcome by employing medical scribes who work with physicians real-time or using technology such as Google-glass to capture information real-time. Thus, rather than frustrating  physicians with codes and IT systems, keep them satisfied by letting them do what they do best — treating patients!