COVID-19 UPDATE
The Transformative Potential of Predictive Analytics
Thanks primarily to the advent of electronic health records (EHR), seemingly endless stores of data are accumulating, ripe to be mined and analyzed. 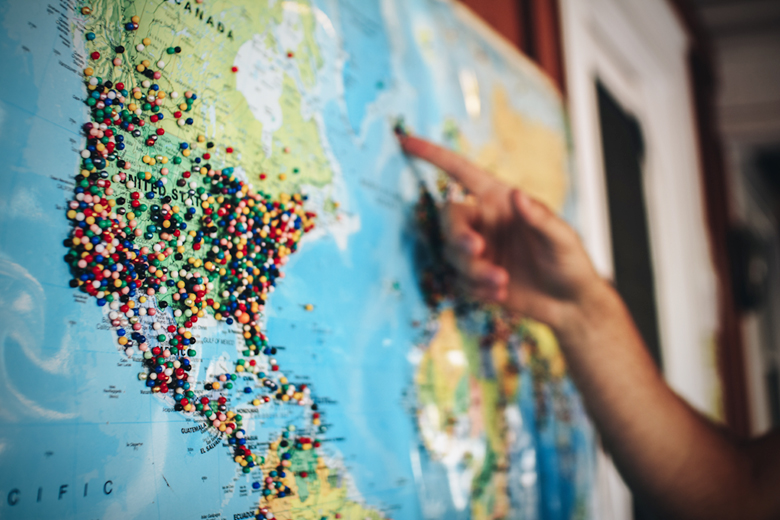 Palm readers and psychics are more than happy to take your money, peer into the mystic, furrow their brows, and predict your future—with, of course, about the same accuracy rate you’d get if you flipped your coins rather than relinquishing them. But until recently, the task of predicting which of your patients might be most susceptible to everything from infections to suicidal tendencies has largely been a guessing game.

Now, however, thanks primarily to the advent of electronic health records (EHR), seemingly endless stores of data are accumulating, ripe to be mined and analyzed. That fact, when combined with machines that can process data at dizzying speeds, provides the potential to detect key patterns and ultimately pull back the curtain on future probabilities. In turn, this allows caregivers to accurately predict, and, if desired, alter that future.

Machine learning and predictive analytics promise to “transform patient risk stratification broadly in the field of medicine and especially in infectious diseases,” says Jenna Wiens, PhD, assistant professor of computer science and engineering at the University of Michigan.

Spurred by the transitioning compensation landscape, with its shifting emphasis on value over volume, healthcare institutions are increasingly hiring data scientists to work with providers, and using analytics to produce better and more fiscally sound outcomes.

By taking advantage of machine learning, the University of Iowa Hospital managed to reduce surgical site infections by 74%. That translated to a savings of at least $1.2 million. The protocol they developed relies on a module that’s activated near the end of surgery. Based on factors such as the surgeon, case duration, and estimated blood loss—combined with patient historical data—a computer model instantly calculates the patient’s infection risk and suggests interventions the surgeon can use during closing.

Such interventions can be expensive and invasive, so it’s a matter of “selectively using [them] in patients where it is warranted by objective markers,” says John Cromwell, MD, the hospital’s associate chief medical officer and director of surgical quality and safety. “Without the system, we could not have known objectively which patients to use this costly therapy on.”

Meanwhile, at Johns Hopkins, machine learning is being pursued as a tool to improve the dismal survival rate of patients with pancreatic cancer.

Surgery is usually the best option for patients with pancreatic cancer, but currently, because the cancer is usually detected too late, 80–85% of patients aren’t viable surgical candidates. Using data provided by historical CT scans, researchers are developing algorithms designed to spot tiny textural changes in the tissue of the pancreas and nearby organs—often the first indication of cancer. Earlier detection, they hope, will increase the percentage of patients who can be saved.

Using EHR data and a standard depression questionnaire, Kaiser Permanente and the Mental Health Research Network have been able to predict much more accurately which patients might attempt suicide in the 90 days after visits to mental health or primary care outpatient facilities. Those predicted by the model to be in the top 1% of risk were 200 times more likely to attempt suicide than those in the bottom half of predicted risk.

Meanwhile, Wake Forest Baptist Health in North Carolina used analytics to flatten the challenging bell curve of usage at its hematology-oncology clinic. During high-capacity hours, staff were struggling to keep up with demands, and frustrated patients were complaining about waiting times. At other times during the day, however, treatment chairs sat empty, and staff members had little to do as they counted down the last few hours of their shifts. Analytical tools helped show how to tailor the schedule in a way that could accommodate large varieties of treatment protocols and distribute usage more evenly.

Worth noting is that information gleaned by computers needs to be actionable to be effective. Researchers at the University of Pennsylvania used EHR data to accurately predict which patients were likely to develop severe sepsis or septic shock. They set up a system to alert a physician, a nurse and a rapid response coordinator when patients were identified as high-risk. And they assumed things would improve.

They didn’t. Six months after implementation, there had been no change in development of sepsis, ICU stays or mortality.

“It’s one thing to predict severe sepsis and it’s another thing to be able to predict sepsis that otherwise would go unrecognized where there’s an opportunity for improving care,” says Craig Umscheid, MD, FACP, who helped design the model. “When we made the prediction, because it was on average a day and a half before the patient experienced the condition, providers didn’t know what to do with the prediction. They weren’t going to give them antibiotics because they weren’t infected at the time [and they] weren’t going to give them fluids because they weren’t hypotensive.”

Clearly, timing is a key proposition. If a prediction comes too early or too late, it may be of little or no value.