Physicians Say These are Their Biggest Hassles
Physicians are being forced to spend extraordinarily high percentages of their time wrestling with electronic health records (EHRs) — time that they and their patients would prefer to spend interacting. 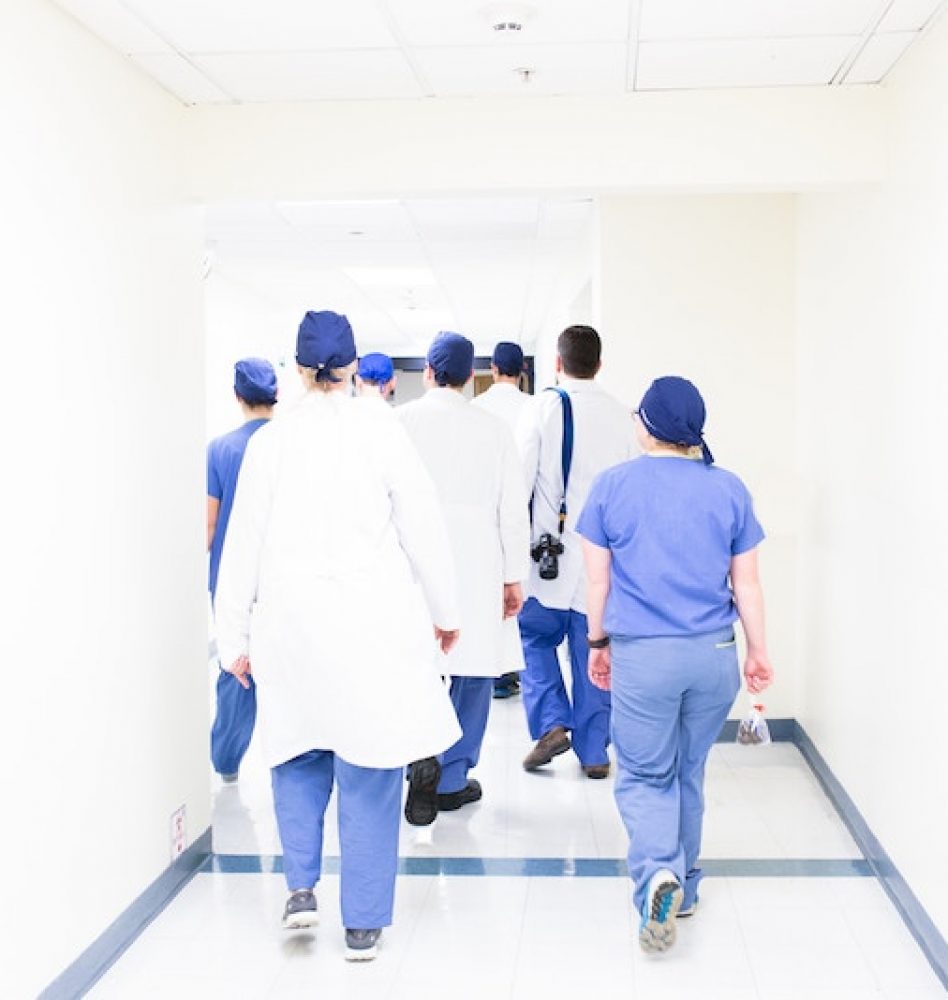 Ask doctors what some of their biggest challenges and gripes are, and their answers can sound like cries for help.

“I was waking up as tired as when I went to bed, and I was going to bed incredibly tired,” is how one physician describes the too-familiar road he found himself on. “I had intense physical and emotional exhaustion and doubted whether I was actually making a difference in medicine for such incredible sacrifices.”

Acknowledging what he calls the “brutal” demands physicians now face, he now counsels fellow physicians to try to maintain perspective by focusing on teamwork — to regain control and perspective by “[making] the members of their team successful.”

There’s no question that it takes a team to manage the diverse and sometimes conflicting demands of patients, payers, administrators and regulators. Physicians consistently complain that they’re being forced to spend far too much time on clerical and administrative tasks. As a result, they end up spending too little time on providing care for their patients — the admirable goal that inspired them to become doctors in the first place.

A recent essay on the most common administrative burdens for physicians details the further frustrations caused by poor, inefficient and redundant communication.

The demand for paperwork is non-stop, and documents often either get lost or never get processed, they say, forcing beleaguered providers to repeat tasks they’ve already performed. Meanwhile, insurance companies demand detailed documentation before they’ll authorize medications, procedures and consultations. They may also require pre-authorization from specialists, another burdensome administrative task, and one that can lead to a frustrating Catch-22 situation if the specialist wants to see test results before providing authorization.

And of course there’s the never-ending charting, which too often is more about preventing malpractice litigation than it is about documenting and communicating the details related to patient care.

Regardless of the intent, it’s well-established that physicians are being forced to spend extraordinarily high percentages of their time wrestling with electronic health records (EHRs) — time that they and their patients would prefer to spend interacting.

It all adds up to potential burnout, now considered by a vast majority of clinicians, clinical leaders, and healthcare executives to be a “serious” or “moderate” problem in their organizations. There is, say experts, broad agreement of the”need for more face-to-face time between clinicians and patients,” as well as consensus that less time should be spent on electronic medical records and documentation.

Adding certified medical scribes to the team can alleviate a large portion of the non-clinical obligations that have physicians feeling stretched to the breaking point. Moreover, scribes — who basically serve as personal assistants to physicians — can give them the cherished opportunity to concentrate much more time and energy on the clinical side of patient care.

The ability of scribes to navigate and optimize the EHR is the most obvious and most valuable benefit, as far as most physicians are concerned. Scribes can ensure that the data entered are accurate and relevant. That’s a benefit that extends beyond the workplace, saving doctors from the onerous task of after-hours, late-night, catch-up documentation. Rested and refreshed, physicians can, in turn, keep the fires in their souls burning brightly, instead of burning out.

But scribes aren’t just computer experts and technology geeks. They’re the busy physician’s right arm. They help providers keep track of lab work and radiology records. They follow up on tests. They remind doctors which patients they wanted to check back with and when.

Scribes can also deliver messages between providers, and to patients and their families. They can take notes while physicians are talking to techs, nurses, or other departments, helping physicians focus on more important tasks, and ensuring that care plans are executed properly, and in a timely manner.

It all adds up to a much more efficient, much less burdensome approach to health care, which also helps promote an improved culture of safety.

Considering that patient health and provider livelihoods are at stake, the key question to consider may be whether physicians who are crying out for help can afford not to take advantage of the sanity-preserving benefits scribes provide.