COVID-19 UPDATE
Is There Really Going to Be a Physician Shortage? 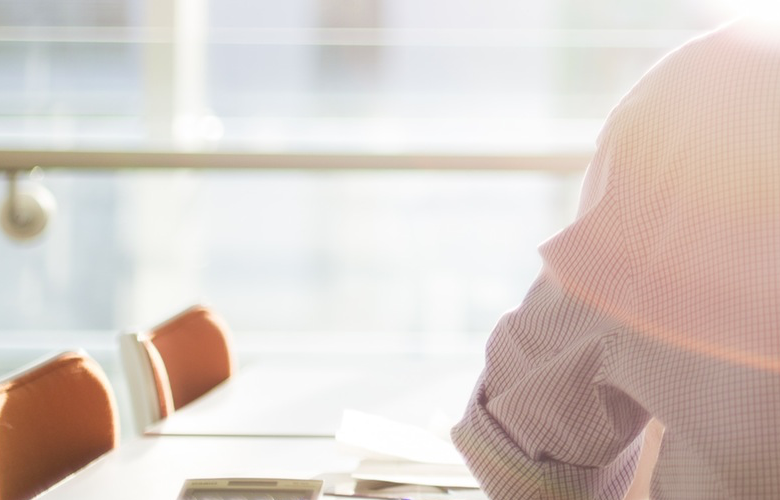 Every year, it seems that there’s a new report predicting that there will be physician shortages. The details change — depending on the year, it’s a lack of specialists or surgeons or primary care physicians that will cripple the U.S. healthcare system in years to come. That’s not to sound flippant but, rather, reflective of the exhaustion some feel when the topic comes up (yet again).

After all, physician groups have been warning of impending, disastrous doctor shortages for well over a decade. It might feel to some as if there’s a bit of “crying wolf” happening. Before deciding whether you fall into the “impending and inevitable” or “overblown propaganda” camps, it’s important to take a closer look at the numbers.

Growing patient population: Millions of Americans have gained health insurance coverage through the Affordable Care Act. Ten-thousand Baby Boomers become eligible for Medicare every day. Older people tend to have more medical needs, in terms of volume and expense of service. High obesity rates continue to plague the healthcare system nationwide, and obese patients also tend to require more and more-expensive medical services. The long and short of it is that more medical professionals of all types, including physicians, will be required in the future to keep up with the demands of care.

Physician supply is growing, but not enough: Physician supply is projected to increase by 66,700 (9%) between 2013 and 2025, if labor-force participation patterns remain unchanged. However, it’s not enough. Projected increases in patient-driven demand for physicians — 86,700 to 133,200 (11–17%) — could far outstrip the predicted supply. This clearly means an overall shortfall of physicians will be felt by the healthcare system as a whole.

Specialist care is hardest hit: When you drill down, the distribution of the shortage in supply doesn’t fall evenly across the board. “Projected shortfalls in primary care will range between 12,500 and 31,100 physicians by 2025, and demand for non-primary care physicians will exceed supply by 28,200 to 63,700 physicians,” according to a report conducted for the Association of American Medical Colleges (AAMC) by the Life Science division of IHS Inc., a global information company. Surgical specialties are expected to see the biggest shortfall — not a surprise when you consider the extra years of training and expense required. In a world where the weight of student loan debt bears heavily on career decisions, many physicians avoid the specialist track to start making back some money (possibly before reimbursements decline any further).

Geography matters: Physicians who train in a region are more likely to stay there to continue practice. And, as most training centers are in urban locations, this results in an oversupply in urban areas and an undersupply elsewhere, specifically in rural markets. Already, the locum tenens industry is flourishing in these markets, as traveling physicians are brought in to help meet the demand.

In this environment of growing demand that outstrips supply, it’s more important than ever to support physicians in the workplace. They need holistic clinical teams (e.g., with physician assistants and nurse practitioners) that help extend care, organizational efforts towards transparency and including physicians in decision-making, and non-clinical support that lets them focus on medical tasks and not paperwork. Using scribes, for example, means physicians can make patient visits meaningful and more productive, while ensuring that documentation is thorough and accurate, and minimizing time spent on administrative tasks.

“The doctor shortage is real – it’s significant – and it’s particularly serious for the kind of medical care that our aging population is going to need,” says AAMC President and CEO Darrell G. Kirch, MD. “The solution requires a multi-pronged approach: Continuing to innovate and be more efficient in the way care is delivered as well as increased federal support for graduate medical education to train at least 3,000 more doctors a year to meet the health care needs of our nation’s growing and aging population.”