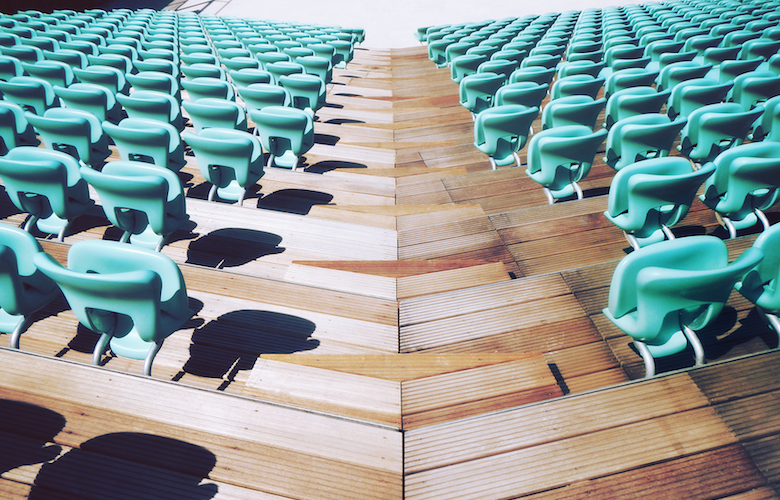 Physicians have looked in to the future of healthcare and, if their view of the present is anything to go by, it’s a stressful one: electronic healthcare record (EHR) use, the impending switch to ICD-10 coding, and the never-ending onslaught of new incentive programs from the Centers for Medicare and Medicaid Services (CMS). are just a few of their ongoing concerns.

According to a survey of 20,000 physicians by The Physicians Foundation, the vast majority of physician practices are either over-extended or at full working capacity. As a result, patients are likely to face growing challenges in access to care — and the physician workforce is likely to face increased workload challenges and job dissatisfaction.

Here’s a quick look at three of the key takeaways from the 2014 Survey of America’s Physicians: Practice Patterns and Perspectives, and what the issues raised might mean for healthcare.

1. Shifting patterns in medical practice configurations and physician workforce trends. Eighty-one percent of physicians describe themselves as either over-extended or at full capacity, while only 19% indicate they have time to see more patients. Forty-four percent of physicians surveyed plan to take steps that would reduce patient access to their services, including cutting back on the number of patients seen, retiring, working part-time, closing their practice to new patients or seeking non-clinical jobs, leading to the potential loss of tens of thousands of full-time-equivalents (FTEs). As the ranks of Medicare and Medicaid patients increase – in 2011, more than 75 million baby boomers began turning 65 and qualifying for Medicare – and millions of new patients are insured through the Affordable Care Act, patient access to care could pose significant health delivery and policy challenges.

2. Longer hours, more time spent on non-clinical work. Physicians reported working an average of 53 hours a week and seeing 20 patients a day, and spending 20% of their time on documentation. That’s nearly 10.5 hours a week that could be used on patient care or, equally importantly, helping physicians achieve a better work-life balance, which would increase job satisfaction. Many point the finger for time-consuming documentation at clunky EHR systems: 85% have implemented digital documentation, but only 24% believe EHRs have improved their practice efficiency and just 32% believe it’s had a positive effect on patient care. Nearly half (47%) believe EHRs detract from positive and sufficiently in-depth patient interactions. Physicians have indicated in the past that interacting with patients is one of the keys to job satisfaction, so it behoves practices to keep this in mind. Using scribes ameliorates multiple problems raised by EHRs: physicians get better-quality interactions, are able to minimize the amount of time spent on non-clinical work, and are able to enjoy the efficiencies (such as automated data collection and information retrieval) that EHRs are meant to bring.

3. Morale among physicians remains low. The majority of physicians (55.6%) continue to describe their morale as somewhat to very negative, due in large part to the types of stresses highlighted above, along with the movement of service lines into hospital settings, which has resulted in less autonomy. Low morale about day-to-day work was especially prevalent among those physicians who are practice owners and, therefore, have fewer administrative obligations. This is borne out by where physicians find satisfaction in their jobs: 65.3% say intellectual stimulation of clinical is key, and 78.6% say patient relationships are critical to satisfaction.

The good news is that more physicians report they are very/somewhat positive and optimistic about the future of healthcare (48.9% in 2014 compared with 31.8% in 2012). And younger physicians are more positive than their older counterparts. Although these physicians are more optimistic now, it is important that practices and facilities take their concerns seriously so that they won’t end up with the same levels of stress, overwork and dissatisfaction 5, 10 or more years from now.