COVID-19 UPDATE
How Medical Scribes Boost Productivity, Revenue and Satisfaction
Evidence continues to mount that certified medical scribes are the best answer to the plaintive cries for help coming from burned-out physicians. 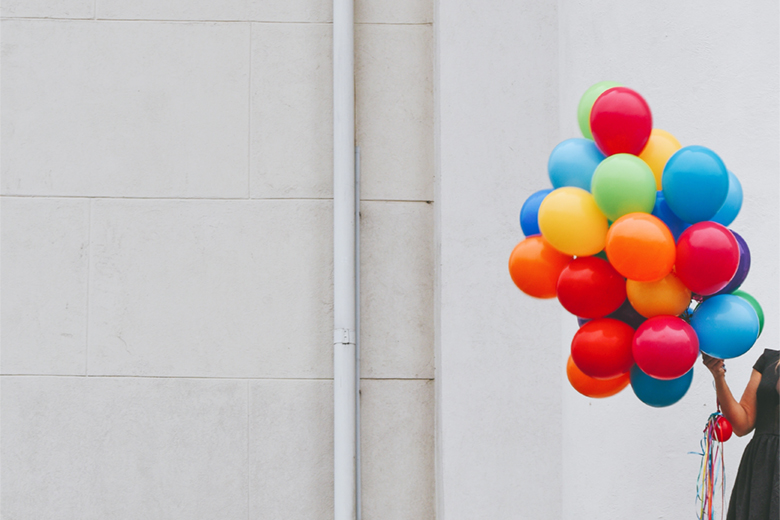 In a recent essay in The Atlantic, Rena Xu, a resident physician in Boston, illuminates the healthcare burnout crisis by analogizing a young chef at an upscale restaurant. Her talented young chef is ambitious and plenty capable, but things just keep getting tougher. For one thing, older chefs are retiring faster than new ones can be trained. For another, the restaurant is becoming increasingly popular. So, she has to work faster and harder, but without sacrificing quality.But that’s not all. She’s also expected to bus tables, wash dishes, and coordinate with other chefs to make sure orders don’t get messed up or missed. And if one of her customers’ credit cards gets declined, she’s the one who has to call the credit-card company. And now, another challenge has been added. She’s being told she has to enter every ingredient of every dish she makes into an electronic chef’s record, or she won’t get paid. She can make a hundred different egg dishes without even thinking about it, but the computer program has separate entries for white eggs, brown eggs, egg whites, egg yolks, cage-free eggs, non-cage-free eggs, small eggs, medium eggs, large eggs, jumbo eggs, and on and on. Eventually, she’s spending more time documenting her gastronomic creations than she is creating them. And all the while, the owners are saying, “More, more.” And “Faster, faster.” Sound familiar?

A need to delegate

This past spring, NEJM Catalyst published a leadership survey called “Immunization Against Burnout.” It’s no longer shocking that 83% of the clinicians, clinical leaders, and healthcare executives who responded to the survey described physician burnout as a “serious” or “moderate” problem in their organizations.

There was, said the journal, “broad agreement on the need for more face-to-face time between clinicians and patients and less time spent on the electronic medical record and documentation.”

Asked what tools or initiatives organizations could use to reduce or mitigate clinician burnout, the No. 1 answer was delegating clerical tasks to medical scribes, pharmacy technicians, or population health facilitators. In other words, physicians are practically begging for help—desperately looking for someone to whom they can hand off at least some of their non-clinical responsibilities.

“Doctors become doctors because they want to take care of patients,” says Dr. Xu. “Their decade-long training focuses almost entirely on … diagnosing and treating illness.” But it’s well-documented that they’re spending more and more time on administrative tasks, and less and less time dealing with patients.

Evidence continues to mount that certified medical scribes are the best answer to the plaintive cries for help coming from burned-out physicians.

Charts done by scribes were more likely than those done by physicians to be closed within 48 hours, they conclude. Which means, they say, that patient data could be accessed by other physicians more quickly, “which is particularly important to safety and effective care coordination.” Moreover, they add, “charts completed in a timely manner may also be more accurate than those completed multiple days after the patient’s visit.”

Another new study, from the University of Colorado Denver, published in the American Journal of Health Economics, finds that scribes who prepare patient charts “significantly decrease physician overtime and patient wait time in emergency room settings.”

Emergency physicians, the study finds, spend much less time completing patient charts after their shifts are over, and patient wait times are about 13 minutes shorter when scribes are available.

As a result, the authors theorize, scribes may also allow physicians to perform better diagnoses, and have a better bedside manner, because they don’t have to divide their attention between patients and charts.

Yet another new study examined how the addition of scribes affected an academic urology practice.

After three months, the physicians were happier, more efficient, and seeing more patients. And the practice was making more money. In fact, the net financial result was a “return-to-investment ratio [of] greater than 6:1,” with no effect on patient satisfaction scores. On top of that, clinic encounters were being closed an average of almost nine days earlier.

We may or may not be able to help the young overwhelmed chef in the example above, but it’s clear that help is available for the physicians, health systems and patients being hurt by the burnout crisis in American health care.