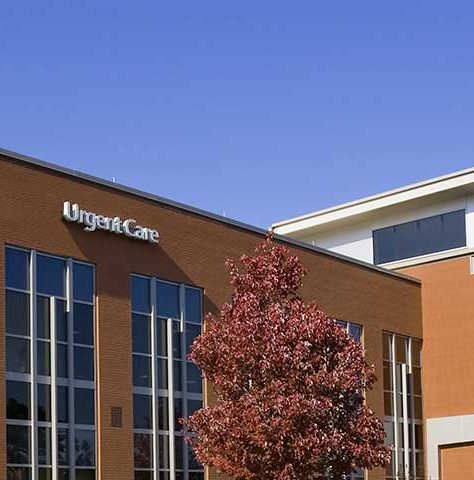 “I told the ScribeAmerica client success team how important it was to optimize workflow before the flu season, and the medical scribe program exceeded expectations.”

The 2017-18 flu season was particularly severe. But a trio of new urgent care facilities in Philadelphia was up to the task.

Part of an extensive healthcare network in Pennsylvania and New Jersey, these urgent care centers followed examples from their fellow ER, outpatient and inpatient locations which had introduced ScribeAmerica programs in 2015. Those other sites had found that medical scribes helped to prevent caregiver burnout that led to challenges with provider retention and satisfaction.

But the new urgent care centers had an additional goal. They wanted to become better-known and more accessible to patients between the ages of 20 and 40, an underserved population in Philadelphia. This initiative sought to lessen the burden on emergency rooms in the event of conditions that weren’t life threatening. And scribes with specific training in lower acuity symptoms and illnesses were expected to play an important role in the new walk-in centers.

Still, the volume of patients who came through the doors was substantial. There were 50 on average per day, already a large number for urgent care. And that number nearly doubled during the height of an unusually difficult flu season. Given those headwinds, one might anticipate a period before key service goals were met.

“Job satisfaction was also important to us, and more attainable with medical scribes. You can’t meet the needs of your community without meeting the needs of providers.”

The good news was that from day one, urgent care scribes helped providers ensure that 85% of patients were discharged within one hour – exactly the statistic which the new centers hoped to achieve. In addition, throughout flu season and beyond, 0% of patients left without being seen. The urgent care providers offered what the administration referred to as “top-notch customer service” to this age 20-40 population and other patients.

Consensus at the health network was that a comprehensive scribe training program and customized orientation at the new sites was instrumental to fulfilling objectives. Medical scribes worked quickly and accurately so that notes were either completed in-room or soon thereafter. It’s the kind of support that can also help keep providers happy.

“With the assistance of my medical scribe, charts are done efficiently. This allows me and other physicians to leave shortly after our shifts are over. It gives us back a little more of our own lives.”

At the urgent care centers and affiliated sites, the scribe model has been a strong force in helping to improve provider retention and overall satisfaction. It has recruitment benefits too, as physicians are more inclined to join locations with EHR support.

“Whether you’re hiring in a hospital, urgent care center, or another site, offering medical scribes who effectively collaborate with physicians isn’t just a good way to build that staff. It helps keep the team together.”