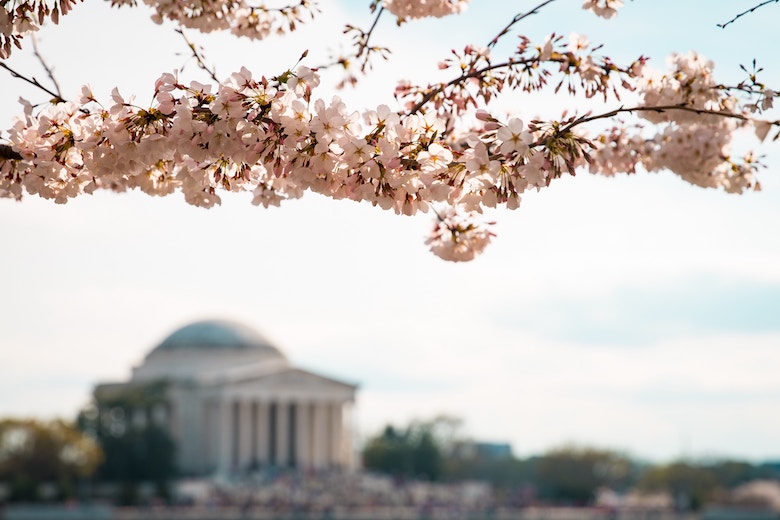 The Affordable Care Act (ACA) was supposed to be history by now. The election of Donald Trump, which hoisted him alongside Republican majorities in both houses of Congress, was clearly the death knell that determined Obamacare opponents had been waiting for. It was only a matter of time, and presumably a very short time.

But a funny thing happened. With Republicans completely in control of the ACA’s fate, the heretofore unpopular law — at least according to polling — suddenly became popular. In the fall of 2016, just before the election, public disapproval ratings were hovering at around 50%, versus about 40% who approved. But almost simultaneous to President Trump’s inauguration, the numbers became fluid, and ACA approval numbers suddenly surpassed disapproval numbers for the first time. It wasn’t long before the for-and-against numbers had essentially flipped. Remarkably, about 50% were now in favor, and only about 40% were opposed.

That about-face undoubtedly helped spur the surprising failure of the repeal-and-replace movement. When a small percentage of Republican legislators defected, the law survived.

But while Senate Majority Leader Mitch McConnell (R-Ky.), a staunch Obamacare opponent, has said it’s time for the Senate to move on, the verbal and procedural attacks on the ACA emanating from the White House have continued unabated. One progressive think tank posts a running list of what it calls a “sabotage watch,” listing dozens of “efforts to undermine the ACA.”

Can President Trump do on his own what Congress couldn’t do? The elimination of the ACA’s individual mandate, a major plank of his recently passed tax bill, was the beginning of the end, he bragged in a tweet, calling the mandate “very unfair and unpopular,” and claiming that the new law “essentially repeals (over time) ObamaCare.”

But that was just one of a series of moves intended to weaken, if not destroy, the ACA. The administration has slashed the Obamacare advertising budget and cut the open enrollment period in half. It’s eliminated cost-sharing subsidies that incentivized insurance companies to participate by reimbursing them for reduced deductibles and out-of-pocket costs. And it’s encouraged the proliferation and extension of short-term plans that don’t comply with federal regulations — plans that are likely to be attractive to the young and healthy, which could shrink the ACA’s risk pool and raise premiums for those who remain.

Against this backdrop, one state — Idaho — essentially decided to thumb its nose at ACA regulations and allow insurers there to sell plans that, among other things, don’t cover maternity care or mental illness, charge higher premiums for those with preexisting conditions, and set a dollar limit on yearly benefits. The only catch was they also had to sell at least one ACA-compliant option.

With curious observers looking on to see how the administration would respond — whether it would look the other way or enforce the law — Seema Verna, Administrator of the Centers for Medicare and Medicaid Services (CMS), wrote a letter to the state’s governor, saying that CMS was “committed to working with states to provide flexibility,” but that the Affordable Care Act “remains the law.”

However, the administration encouraged Idaho to consider what it apparently considers an attractive loophole — the non-compliant short-term plans that, under the ACA, are limited to three months of coverage, with the goal of providing affordable insurance for people transitioning between jobs. The administration is proposing to increase the duration limits on such plans to 364 days and, more importantly, to allow them to be renewable.

Ironically, while traditionally deep-red states like Idaho may use the signals coming from Washington to do all they can to dismantle Obamacare, several reliably blue states are using their autonomy to go the other direction.

Several states currently prohibit the loophole short-term plans touted by the administration, and many others may look to do the same. Meanwhile, several states are also looking for ways to restore the individual mandate.

If that’s any indication of how people will cast their ballots in this year’s midterm elections, President Trump’s apparently ongoing effort to kill Obamacare may get much tougher after November.