COVID-19 UPDATE
Why Readmissions Happen, and What You Can Do to Prevent Them 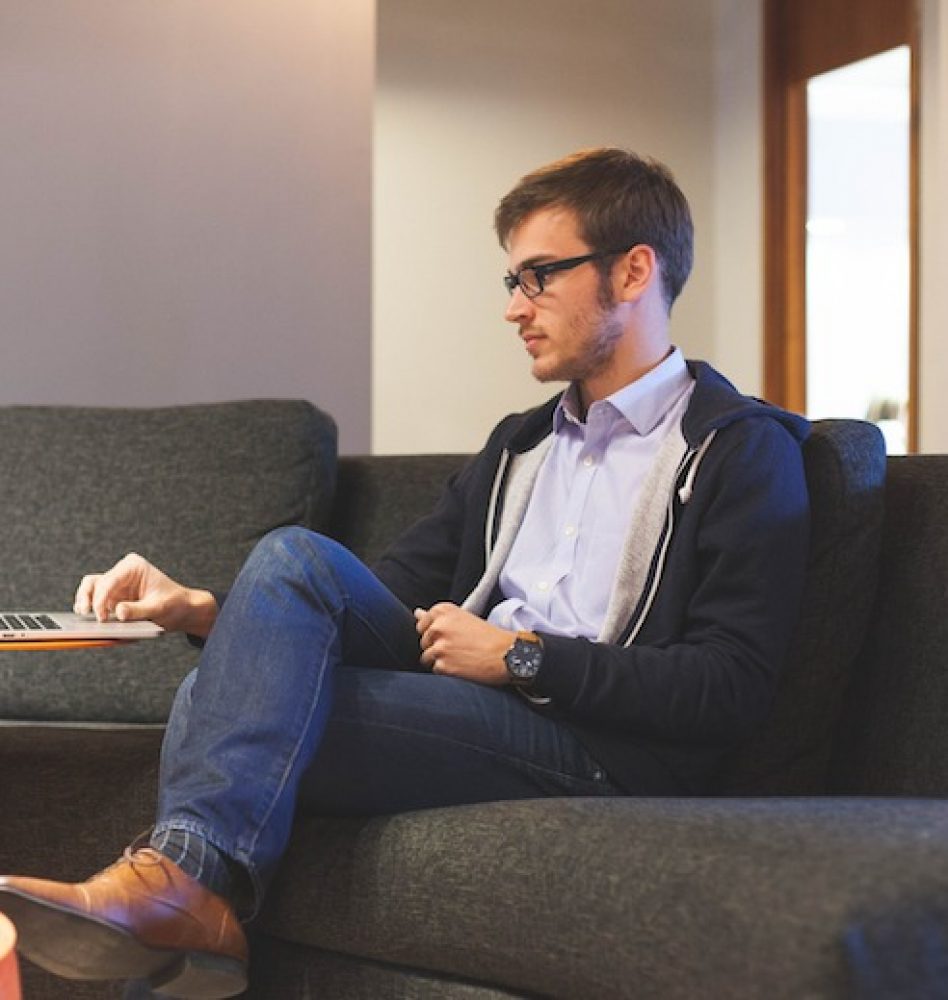 Readmission rates have long been considered a key metric for measuring hospital quality of care. But for the last few years, hospitals have had a substantially greater incentive for reducing them. These days, when patients who have been treated for certain specific conditions are readmitted within 30 days, hospitals get docked. Under the provisions of the Affordable Care Act, those with unacceptably high readmission rates had their total Medicare payments reduced by up to 1% in fiscal 2013, by up to 2% in fiscal 2014, and by up to 3% starting in fiscal 2015.

The incentive to do better appears to be making a difference. Readmission rates have improved, but there’s still a long way to go. In fiscal 2017 (based on performance between June 2012 and July 2015), 79% of Medicare-eligible U.S. hospitals were penalized a combined estimated total of more than half a billion dollars.

The need for improved communication

Studies tend to point to conditions related either to the overall health of the patient, such as congestive heart failure, or to complications following surgery, such as infections. But could those things be prevented? We know that good communication throughout the entire episode of care is integral to achieving optimal outcomes, both operatively and post-operatively. As the Centers for Medicare and Medicaid Services acknowledges, “successfully reducing readmission rates may depend on patients’ ability to understand three things: (1) their diagnosis, (2) the care they receive, and (3) their discharge instructions.”

EHRs can be expected to provide great value in the long run, but satisfying their voracious appetite for data requires a great deal of time and effort. A study in the Annals of Internal Medicine found that physicians were spending more than twice as much time on EHRs and desk work as they were on face-to-face interactions with patients. Not only is time cut short, but visual feedback, so important to good communication, is bound to suffer as a result. Does the patient appear timid, confused or overwhelmed as discharge instructions are being conveyed? Information that sometimes can only be gleaned through eye-to-eye contact may be missed as physicians look down at their laps and tap their keyboards, instead of looking into the faces of their patients. As CMS suggests, if the goal is to prevent readmissions, “knowing what you have, what the warning signs are, what to take, whom to call, and when to come in are all critical pieces of information” can be compromised by poor communication. Physicians know that and are certainly concerned. As former AMA president Steven Stack notes: “Clerical tasks and poorly designed EHRs have physicians suffering from a growing sense that they are neglecting their patients as they try to keep up with an overload of type-and-click tasks.”

Physicians are increasingly burned out

We also know from the same Annals of Internal Medicine study, cited above, that physicians often spend an hour or two at night on clerical work, trying to keep from being buried by the demands of the EHR. One result is that physicians are dealing with increasingly grueling schedules and high rates of burnout. And despite their often heroic attitudes, they’re only human and are bound to pay a price if and when the effects of sleep deprivation take hold. It’s safe to assume that exhausted physicians are more vulnerable than well-rested ones to the kinds of lapses that can lead to readmissions.

By dramatically reducing clerical demands and allowing physicians to devote much more attention to patients, scribes can be a cost-effective way to help further reduce readmissions. Scribes not only handle tedious data entry for physicians, they also promote communication throughout the entire episode of care. Naturally, enhanced communication reduces the likelihood of miscommunication that can either delay discharge or allow patients to be discharged without fully understanding the critical information they need to understand and follow — critical information that may prevent readmissions. Scribes may even help physicians be more alert and energetic. Having a scribe has been “life-changing,” Dr. Jennifer Sewing tells the New York Times. She used to spend late nights at her computer finishing patient charts, she says. Now, she tells the Times, she can relax with her family or go to bed instead.