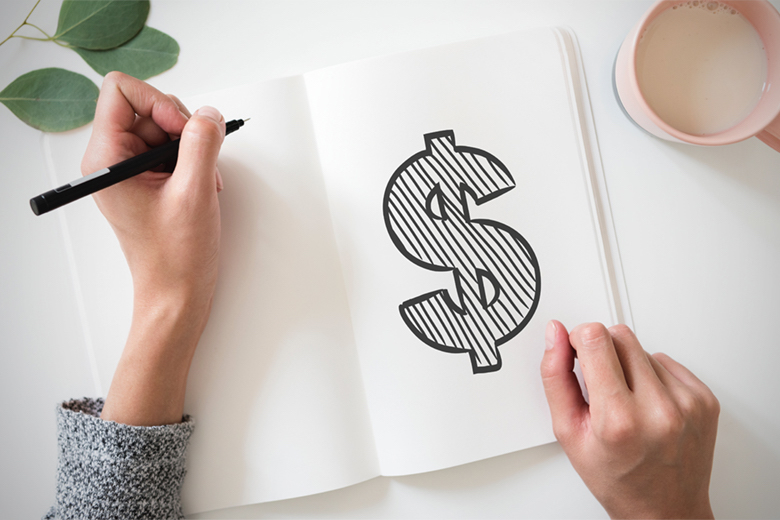 The final transition to value-based care is still years away, with many obstacles yet to overcome, but those who’ve begun the journey appear to be finding it somewhat less treacherous than they’d imagined.

For example, a recent survey by accounting giant KPMG found that only 19% of healthcare organizations were concerned that value-based contracts would ultimately reduce their operating income. Two years earlier, a similar survey found that 46% of healthcare organizations were concerned about reduced operating income. Even more encouraging, 38% now see value-based protocols as an opportunity for modest or significant gains, compared with only 19% two years ago.

Meanwhile, a national survey of payers finds encouraging news on several fronts related to the transition. Roughly 40% of payers say episode-of-care models have been either very or extremely effective at improving care quality across all types of episodes.

Episode models, they say, result in an average savings of 5% to 5.4%, with some saving as much as 7.5%. And two-thirds of payers say they’re bringing on more staff to support future episode-of-care programs. Overall, nearly 80% of payers say they see quality of care improving.

“The amount of change we’re seeing year over year is remarkable,” says Jeff Smith, senior vice president of U.S. markets at Lumeris, noting that private payers are following the lead of government’s evolving value-based programs. “The private payers have really adopted a lot of these changes. There are significant changes in the payer community in general, and more to come.”

Progress and optimism have also been fueled in part by the need for payers and providers to forge a collaborative relationship, says Roy Beveridge, MD, chief medical officer at Humana. “In a value-based-care environment, there are overarching, common goals between a care provider and health plan,” he says. “A good starting point is with the sharing of data and insights, and that starts with the health plan. Transparent, accurate, and timely data allows for enhanced decision-making when treating patients.” Which is precisely the goal behind the transition.

Greater certainty from Washington is also likely playing a part. “Policy uncertainty [in 2017] issuing from Washington left many healthcare administrators paralyzed about what to do next,” says Michael Abrams, a managing partner at consulting firm Numerof & Associates, adding that “the cancellation of several mandatory bundled pricing programs in favor of voluntary versions raised questions about the future of value-based care, just as many administrators were beginning to accept value-based care as inevitable.”

The fog surrounding Washington’s priorities seemed to clear when Alex Azar was confirmed as the new Secretary of Health and Human Services. Azar says he wants to accelerate the transition to value-based care, and he has trumpeted the merits of “a system [that] will pay for health and outcomes rather than sickness.”

But there’s no question that change is happening fast, and those who don’t quickly accept and embrace the inevitability of the transition will ultimately pay a price, say Laura Kaiser and Thomas Lee, MD, writing in the Harvard Business Review.

ScribeAmerica, with a knowledge base built on tens of millions of patient encounters, can help smooth the way for providers making the transition. ScribeAmerica Navigators are experts at engaging patients and ensuring that the right information is always collected and conveyed. They’re trained to update EHRs and bridge the gaps between and among providers, payers and patients. They also identify at-risk patients and provide ongoing population health management services.

The transition to value-based care is accelerating, and it requires entirely new ideas and new approaches. ScribeAmerica can help manage the large number of moving parts involved in the transition, easing the burden and making sure providers don’t get left behind.