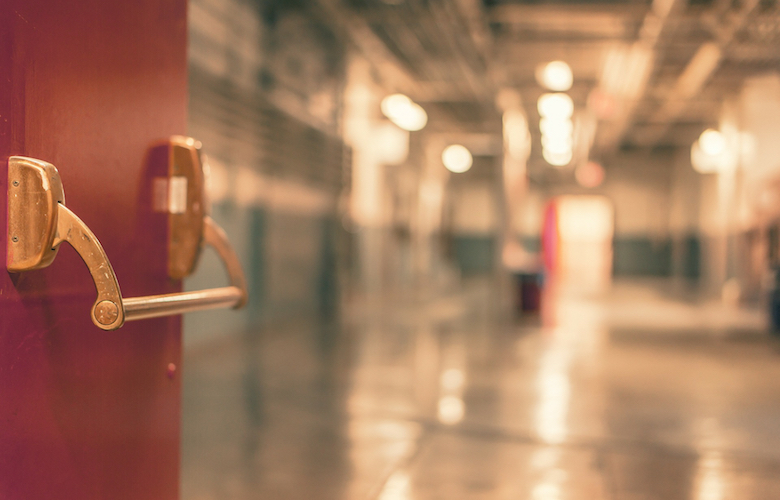 It’s no secret that physicians are facing burnout at unprecedented levels. Eighty-seven percent report being moderately to severely stressed, and nearly half are experiencing burnout. And, yes, 57% of physicians said in a recent, large survey that their feelings about the medical profession are either somewhat or very negative. All this results in 40% saying that the way practicing medicine is changing is prompting them to head for earlier-than-planned retirements.

Forty-five percent of physicians — which would be 360,000 doctors — said they’d consider leaving their practice or retiring early if the Affordable Care Act was passed. However, since then, the United States has actually gained nearly 100,000 practicing physicians overall . So they’ve not actually gone anywhere; rather, the very loud and public complaints are symptomatic, and we should be paying attention.

Although modern life seemingly revolves around smartphones, tablets and computers, we’ve not quite mastered the digitized hospital. A recent report showed that poor usability, inappropriate form factors and user interfaces, lack of access to mobile technology, inefficient workflow tools and configurations, inadequate training, inadequate staffing and support, inefficient processes, and gaps in application uptime and availability mean that EHRs actually hurt productivity. And the physicians who can remember life and practice before EHRs are fed up.

Essentially, EHRs have become the scapegoat for why physicians are turning their backs on years of hard work, with physician burnout being an all-too-familiar phrase.

EHRs were first advocated by the American Recovery and Reinvestment Act (ARRA) in 2009 and, now, 75% of hospitals have at least a basic EHR system. There’s no going back. But there is making it better.

The American Medical Association (AMA) is giving a constructive voice to these complaints with Break the Red Tape, the AMA’s campaign to delay Stage 3 implementation of the medical record rules. The Break the Red Tape campaign calls for physicians to share their EHR stories, with the majority of contributors weaving tales of EHR woe, with one emergency medicine physician telling of being driven to personally hire a scribe to get back that time at the patient bedside.

Younger physicians are used to the idea and have grown up, in practice, using EHRs. And physicians generally approve of the concept of EHRs and want them to succeed — but not at the expense of patient satisfaction or their own work-life balance. And now, thanks to the AMA campaign, we’re looking at a concerted, coordinated effort to improve EHRs — through better user-interfaces, more intuitive workflows and minimising time spent in front of a computer screen. In the meantime, using medical scribes as a result of EHR difficulties is one way to support physicians in engaging their patients, eliminating redundant clerical work and focusing on the practice of medicine.

High levels of stress, sustained over time, lead to dissatisfaction, lower job engagement and, potentially, lower retention rates. Turnover in particular is highly disruptive and expensive for hospitals, healthcare facilities and health systems. Replacing direct and downstream revenue is a real challenge for administrators. What’s more, when physicians leave the practice or facility, it places further strain on the remaining staff, which increases their stress, and so the circle goes on.

Even if docs aren’t actually quitting now, it’s critical to listen to the complaints physicians have about EHRs — and to address them, to stop the progression from stress to burnout to actually hitting the eject button.