COVID-19 UPDATE
What is the State of the Doctor Shortage in 2017? 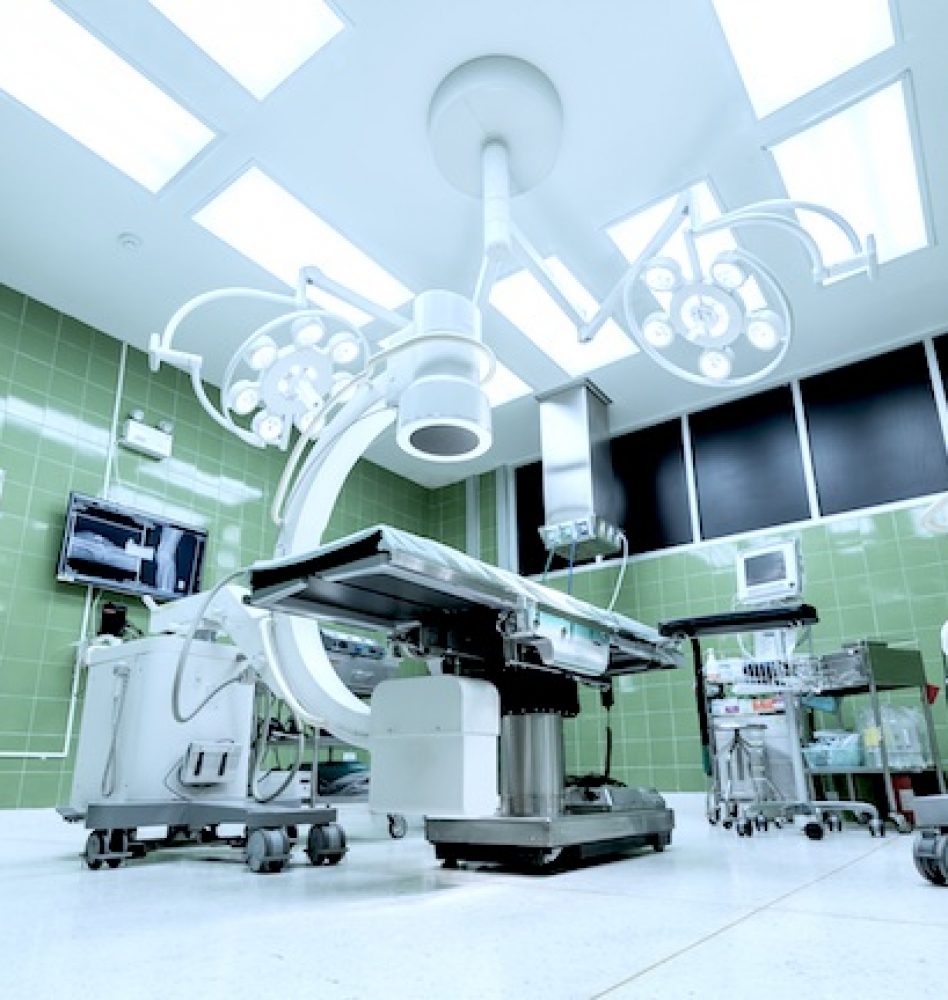 What would we do without physicians? The Association of American Medical Colleges (AAMC) has released an updated report this year, confirming the findings from 2015 and predicting a physician shortage ranging from 61,700 to 94,700 by the year 2025. A projected shortage of approximately 14,900 to 35,600 primary care physicians is set to happen, along with a subspecialty shortage of between 37,400 to 60,300 physicians. This is bad news, particularly for the aging baby boomer population and the millions of people newly-insured by the Affordable Care Act (ACA), who are now able to seek out medical care. The increased demand for medical care is driving the shortage. In addition, the physician workforce is also aging, with a third of physicians over the age of 55 and due to retire soon.

The debate over physician shortage

The physician shortage has been an ongoing topic of debate for years. But despite these current estimations, there are still some that view the numbers with skepticism. Those who believe that the physician shortage is an impending threat to the fate of healthcare in the next years argue that there are “not enough doctors to keep up with changing demographics”. Cynics, however, do not view the problem of medical care demand as a lack of manpower, but rather the insufficient use and distribution of resources and available skills. Skeptics point out that the total number of available physicians is not the issue, but rather the distribution of physicians, as clustering in the bigger cities neglects the needs of the underserved rural population. Both arguments from each side are not incorrect. But instead of debating whether physician shortage will happen or not, we should instead focus on tackling the root of the problem—this increased need for healthcare—and how we can use all available resources to enable efficient and effective care.

What can be done about increasing demand

Regardless of which side of the argument you are on, everyone agrees that medical care requires a restructuring of the healthcare workflow to accommodate increasing demand. The question is how to do this in the best way possible. The current focus is to reorganize healthcare delivery into team-based care that can allocate responsibilities, coordinate tasks, and incorporate technological elements. Using nurse practitioners or physician assistants to help with patient examinations, medical scribes to relieve the burden of EHR documentation and billing, and other medical assistants and case managers for patient education and follow-up, are key strategies that reduce the workload per worker, increase efficiency, and optimize patient health.

Furthermore, training more physicians can also fill the gaps. Medical schools have already started preparing for the shortage by increasing the number of medical students into their programs. But this alone is not enough. Many are also saying that the federal cap on the number of open residency spots should be lifted to allow for the training of at least 3000 more physicians per year. The AAMC has stressed the urgency of addressing this change now, since it takes up to ten years to fully train physicians and so to prepare for the increased demand at the right time.

While waiting for government policies to be revised, some hospitals are taking things into their own hands by training their own physicians after medical school graduation—an extra cost that they view as an investment for future reimbursement.