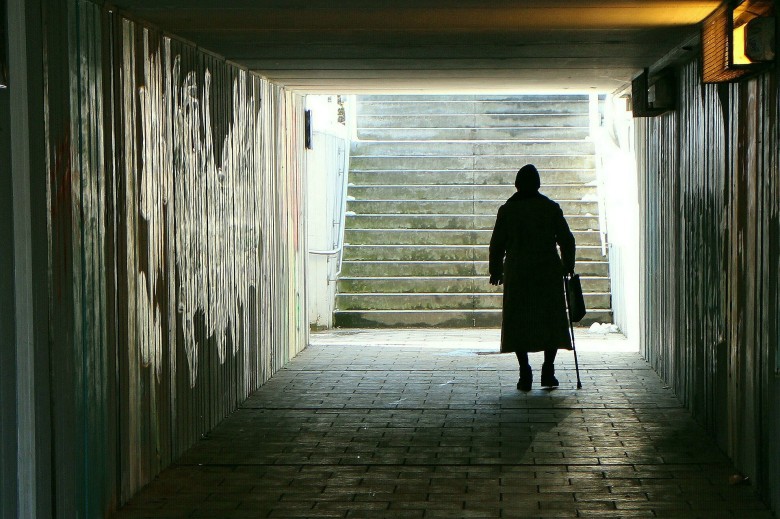 The Department of Health and Human Services (HHS) recently announced that it has reached its goal of tying 30% of Medicare payments to quality care ahead of schedule. And HHS and providers have not only come in ahead of deadline — they’ve done it by a full year.

According to HHS, that means “over 10 million Medicare patients are getting improved quality of care by having more time with their doctors and better coordinated care.” Before the Affordable Care Act (ACA), Medicare paid essentially $0 through alternative payment models. So how has delivery of healthcare come so far, so quickly — and what’s next?

Value-based payments are becoming the norm

The ACA established tools such as the Medicare Shared Savings Program and the Center for Medicare and Medicaid Innovation, which tests a number of alternative payment models for achieving better care, smarter spending and healthier people. Alternative payment models — such as accountable care organizations (ACOs), advanced primary care medical homes and bundled episodes-of-care payments — are ways Medicare can reimburse providers based on the health of the patient and quality of care, rather than the number of services provided.

In January 2015, the Administration announced that it wanted to shift 30% of Medicare reimbursements from quantity to quality by December 2016. Thanks to HHS efforts such as the creation of the Health Care Payment Learning and Action Network, uptake has been swift. This has resulted broadly in better care, smarter spending, and healthier people: Care for patients with chronic conditions is now coordinated by providers inside and outside the general physician’s office, helping patients with their medications, communicating about upcoming appointments and expectations, and talking with the other members of the patient’s care team.

Essentially, because the goals of healthcare haven’t changed, the move towards value-based payments has been embraced and incorporated into everyday service delivery.

Some facts about the way value-based payments are changing healthcare:

Where value-based payments are headed

Participation in bundled payment models is now on the upswing, and there is a national trend in healthcare improvements, according to CMS. Here are three key components of value-based care that are up next.