COVID-19 UPDATE
The VA Crisis Part II: What are the Solutions? 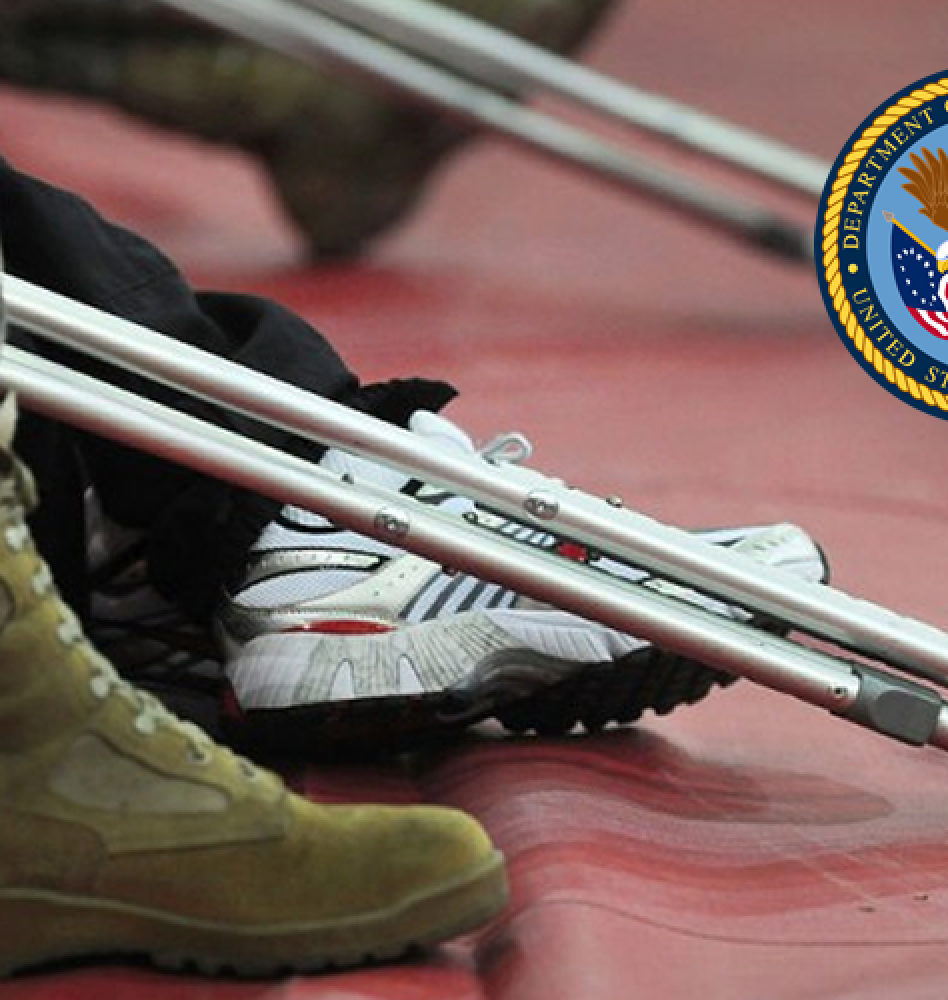 Last week’s post hopefully shed some light on the issues facing the Veterans Administration today, recently made public through scandal, and grabbing the unanimous attention of both the Oval Office and Congress on both sides of the political divide. These problems include accusations of data falsification for the appearance of shorter wait times, problems in accessing quality medical care, physician shortages, and excessive time in processing disability claims, not to mention the dramatic rise in veteran homelessness and suicide due in large part to inaccessible mental health care. The status quo nature of the VA “culture” resists change at every turn, and is devoid of the checks and balances required to create transparency which then only adds to the inertia and dysfunction we see within the VA healthcare system. These problems are multidimensional, and any sustainable solution must address all angles if effective, lasting change is to be realized.

Interestingly, Republicans and Democrats alike appear to be equally outraged and motivated to find bipartisan solutions to preserve the dignity and health of our brave sons and daughters after having voluntarily put their lives on the line in the name of our national security. The reality is that both Republicans and Democrats share the responsibility since failure to render timely and efficient healthcare to our nation’s veterans has been a problem for decades under both parties’ leadership. We all agree our veterans deserve far better than what they are currently receiving in the way of healthcare, and all excuses have worn thin. Thus what are some of the short- and long-term solutions proposed which might help resolve the issue of inadequate or inaccessible healthcare?

Privatization is one solution offered that could, at least in the short term, fix the problem of patients having to wait excessive time for appointments. Essentially, veterans would seek non-VA medical care and would then be reimbursed by the VA, a process similar to outsourcing. Some would argue that the underlying problem of too few physicians, especially in primary specialties, is not being addressed pointing out that physician shortage is a national problem. Surveys have shown that civilians, especially in certain parts of the country, are also having to wait an excessively and sometimes dangerously long time for needed evaluation and treatment. The VA actually has the advantage of having an extremely large pool of medical trainees for internal placement. Another problem cited has to do with the added delay often encountered when two bureaucratic systems have to coordinate care. There was at least one case where a VA patient with two aneurysms was referred to a non-VA hospital for surgery and passed away before he could undergo the needed surgery scheduled 5 months from the time of diagnosis. This was in large part due to the cumbersome referral process, misplaced records, etc.  The patient’s aneurysms were not confirmed as the direct cause of death.

Another proposed bipartisan solution is that of signing a bill that would rush aid to veterans in need by providing the VA with one billion dollars in order to fund new facilities. Additionally, the bill would authorize the VA to spend 500 million dollars of its budget on hiring new medical personnel. This legislation would include a two year period allowing veterans to still see private doctors if they found themselves suffering through excessively long wait times or if they live a great distance from a VA facility.  While lack of resources is certainly one facet of the present chaos within the VA, simply throwing money at this government run healthcare institution is hardly going to solve the deep rooted problems stemming from decades of a corrupt and corrosive culture.

Consider a healthcare system where the government manages, hires, and acts as insurer all under one umbrella and it is not hard to imagine how a lack of accountability, pervasive dishonesty, and a sense of entitlement abounds. The National Review Online May 23, 2014 issue states “without fundamental changes, the VA’s flawed socialist model will remain intact.” Again, nothing changes if nothing changes. As long as veterans have no choice, the VA has little incentive to change their “one size fits all” manner of delivering healthcare. Perhaps by expanding a veteran’s right to seek care outside the system, an incentive to “shape up” will be created if they do not want to lose their patients to better treatment across the street.

In conclusion, it is clear the problems within the VA have existed for some time. We know that the first step in bringing about change has to begin with admitting there is a problem. The recent well-publicized scandal followed by resignation of VA leadership has placed our veteran’s healthcare system into a spotlight. A combination of public outcry, government outrage, and media attention has started a national conversation with the possibility for real change on the horizon. This will not happen overnight, but change must start somewhere for this monolithic, bureaucratic “mess” to change course in order to fulfil its primary goal: access to timely and quality healthcare for our country’s brave veterans.