COVID-19 UPDATE
Updates on meaningful use 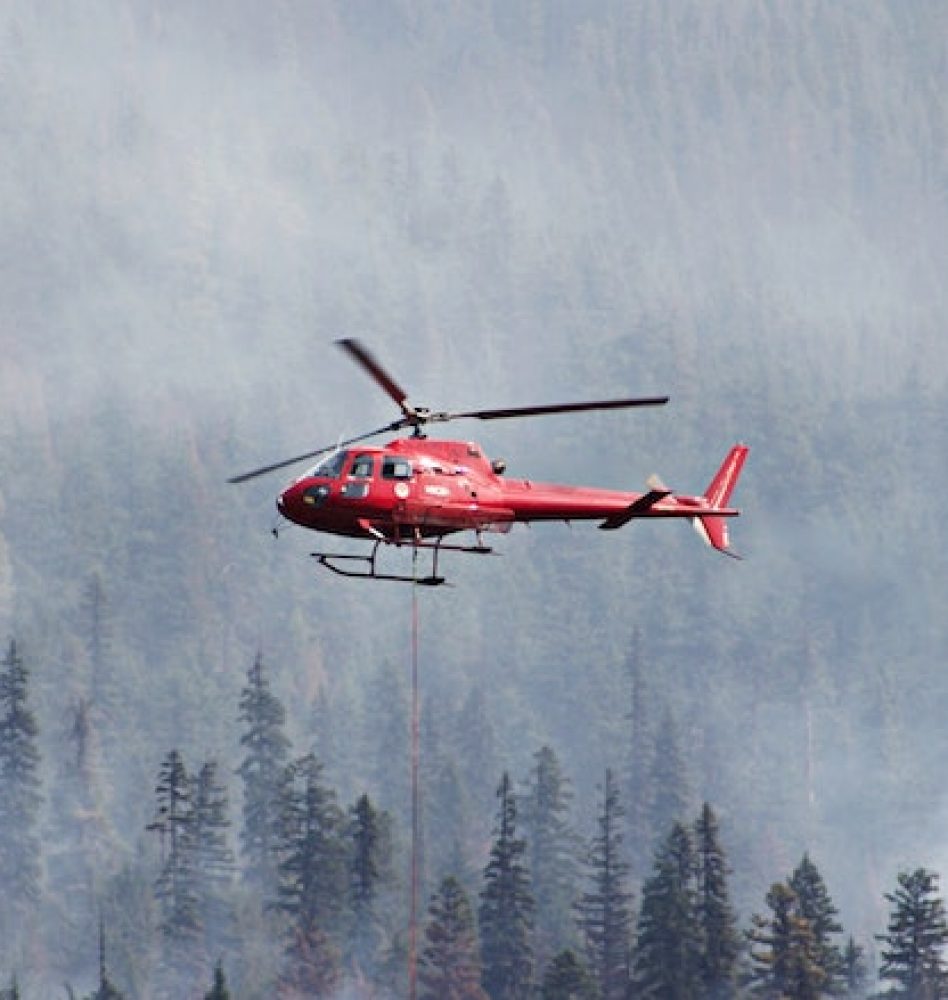 In early 2016, Andy Slavitt, then the acting administrator of the Centers for Medicare and Medicaid Services (CMS), caught some people off guard when he announced that “the Meaningful Use program as it has existed, will now be effectively over and replaced with something better.”

Some got the wrong impression.

“The end of meaningful use made headlines everywhere,” says Katherine Schneider, CEO of a Philadelphia-area Accountable Care Organization. “We had to counter the soundbite that meaningful use was going away.”

The “something better” that Slavitt was referring to turned out to be “Advancing Care Information,” one of four subsets of the recently created Merit-based Incentive Payment System (MIPS). In fact, Advancing Care sounded a lot like meaningful use. Under the new provisions, said CMS, “physicians and other clinicians must use certified EHR technology in their day-to-day practice, with a particular emphasis on interoperability and information exchange.”

But, said CMS, the new approach was designed to be more flexible, based in large part on discussions with more than 6,000 physicians, patients and clinicians. The goal was to encourage more efficient and more outcome-oriented use of data analytics to create opportunities for better care.

“Our initial review suggests that CMS has been listening to physicians’ concerns,” Steven Stack, M.D., then president of the American Medical Association, said at the time. Lawmakers, he said, had “signaled that they wanted to transform Medicare by promoting flexibility and innovation in the delivery of care, changes that could lead to improved quality and better outcomes for patients.”

But recently the Medicare Payment Advisory Commission (MedPAC) has come out strongly against the new approach, saying that, ironically, CMS’s emphasis on flexibility and options has done nothing but increase the program’s complexity, and adding that it still puts a significant burden on clinicians.

MedPAC, which advises Congress on Medicare policy, is calling for MIPS to be repealed, and replaced by what it’s calling a Voluntary Value Program — an approach that would, among other things, eliminate Advancing Care Information and put an end to CMS’s support for EHR reporting.

The measures in MIPS, says MedPAC, haven’t been proven to be associated with high-value care, “and many physicians will not understand what they need to do to improve their score, since they’re already performing at a high level.”

What’s at stake? Under MIPS, physicians can either earn bonuses, or be assessed penalties, of up to 4% of their 2019 reimbursements. And those incentives and disincentives increase over time, reaching 9% by 2022.

Will MIPS do what it’s supposed to do? Shortly after MedPAC denounced the program, CMS announced that it would be conducting a pilot test of eight new measures to determine whether MIPS will lead to reduced Medicare spending. Along with assessing whether EHRs are being used more efficiently, CMS will evaluate evidence of quality improvement, cost reduction or maintenance, clinical improvement activities and improved care coordination.

CMS appears to have at least a tentative ally in new AMA president David Barbe, M.D., who has said that with MIPS, the government is packaging the new quality reporting initiatives “in a way that is more rational and somewhat easier for physicians to report.”

The AMA and others, he says, has worked with CMS to create a path for physicians to begin a more gradual transition to MIPS.

The Alliance of Specialty Medicine, which represents more than 100,000 specialty physicians from 13 specialty and subspecialty societies, has also come out in support of MIPS and against MedPAC’s call for repeal.

“Eliminating MIPS … would discourage specialty physicians from developing robust quality and outcomes measures, including the establishment of high-value clinical data registries, and would thwart efforts to collect and report performance data,” the group wrote in a letter to MedPAC chairman Francis J. Crosson, M.D.

If, as many expect, new data bolsters the value of coordinated patient care strategies, CMS will likely overcome the doubters, and the push for value-based care will move forward. If that happens, medical scribes can play an important role not just in helping to facilitate the required input of data, but also in promoting clear communication between and among physicians and specialists. Scribes can add value by providing reliable communication among providers who’ll stand to reap significant financial benefits by providing efficient and effective coordinated care.