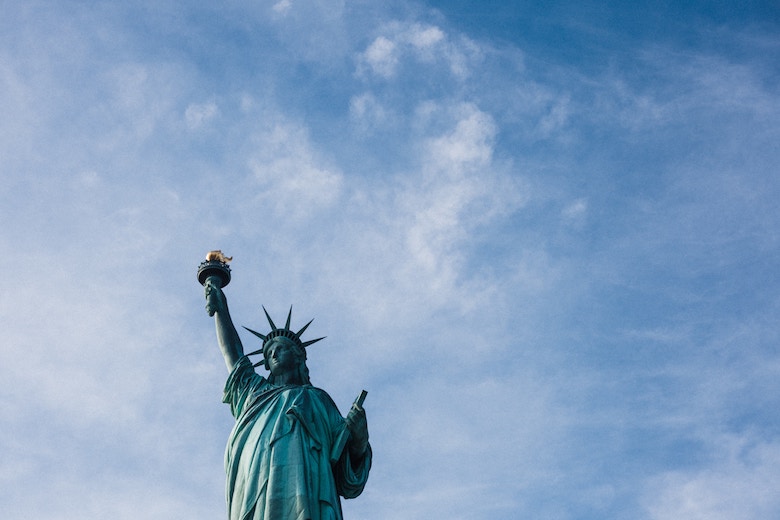 If, as is often said, the stability of the Affordable Care Act relies on a three-legged stool, we’re about to find out what happens when one of those legs gets cut off.

Two legs remain: One requires insurers to accept all applicants, regardless of their health. The other forbids insurers to charge sicker patients more than they charge healthy ones. But gone, as a result of the recently passed tax bill, is the provision that imposed stiff penalties on those who failed to buy health insurance.

Actually, technically, it hasn’t been. Americans are still required to have health insurance, it’s just that the requirement no longer has teeth. There’s no longer a penalty for being uninsured. That may be a minor distinction, but when it comes to assessing what the effect will be — whether Obamacare has, as Trump promises, effectively been repealed — there are major difference of opinion.

Republicans, of course, have been trying in vain to repeal and replace (or sometimes just repeal) the Affordable Care Act since the day it became law, in 2010. And there’s no question that the current administration has actively sought to undermine and discredit Obamacare.

But the ACA has turned out to be much more popular and resilient than its foes expected. Despite organized efforts to weaken it, nearly as many gained insurance through ACA exchanges in 2017 as had the year before.

Can the loss of the individual mandate finally deliver the death blow that Republicans have been hoping for?

Many have expressed concern it will at least have a dramatic weakening effect. A coalition of physician, hospital and health industry associations had implored Congress not to cast off the individual mandate, warning that doing so would likely “result in a significant increase in premiums, which would in turn substantially increase the number of uninsured Americans.” The American Academy of Actuaries agreed, calling the mandate an “integral component” of the ACA.

Meanwhile, the Congressional Budget Office (CBO) has estimated that the number of insured Americans would in fact drop if the mandate were eliminated — by about 4 million in 2019, and by about 13 million in 2027. The CBO also says premiums would increase by about 10% per year, as more and more younger, healthier Americans fled the exchanges, leaving an older and sicker pool of insured behind.

Those would be serious body blows to the law, but few experts are as eager or willing as President Trump to say Obamacare is now down for the count.

It’s about carrots and sticks, says Joseph Molina, MD, President of the Golden Shore Medical Group and former CEO of Molina Healthcare. The individual mandate was the stick, he says, but the rest of the law remains intact, including provisions for generous subsidies for low-income participants. Those are enticing, says Dr. Molina, and carrots have proven “more effective than the ‘stick’ in getting most people to buy health insurance.”

Jim Capretta, who directed the OMB under George W. Bush, agrees. “The market is unlikely to collapse,” he says, “as the ACA subsidies are sufficient to induce significant enrollment even without the mandate.” Overall, he says, the loss of the mandate will “make this not-so-great situation slightly worse.”

The mandate was “weak and ineffectual from the start,” agrees Robert Graboyes, a senior research fellow with the Mercatus Center at George Mason University. “Penalties were small, exemptions plentiful, enforcement feeble. Thus, my hunch is the mandate’s disappearance will only slightly worsen an already troubled market.”

There’s also some historical precedent, says Mr. Graboyes, pointing to Kentucky and New York, which both previously mandated two legs of the stool — guaranteed acceptance and universal rates — but no individual mandate.

Will the market stabilize nationally, despite the latest wound inflicted on the ACA?

Time, and only time, will tell, says Larry Levitt, Senior Vice President for Special Initiatives at the Kaiser Family Foundation. “I have long believed that the carrot (premium subsidies) is more important that the stick (the mandate), if forced to choose just one,” he says, adding that Medicaid expansion, subsidies, and protections for pre-existing conditions all remain on the books. “The question is how well the insurance market will function without the individual mandate, and honestly no one knows for sure.”