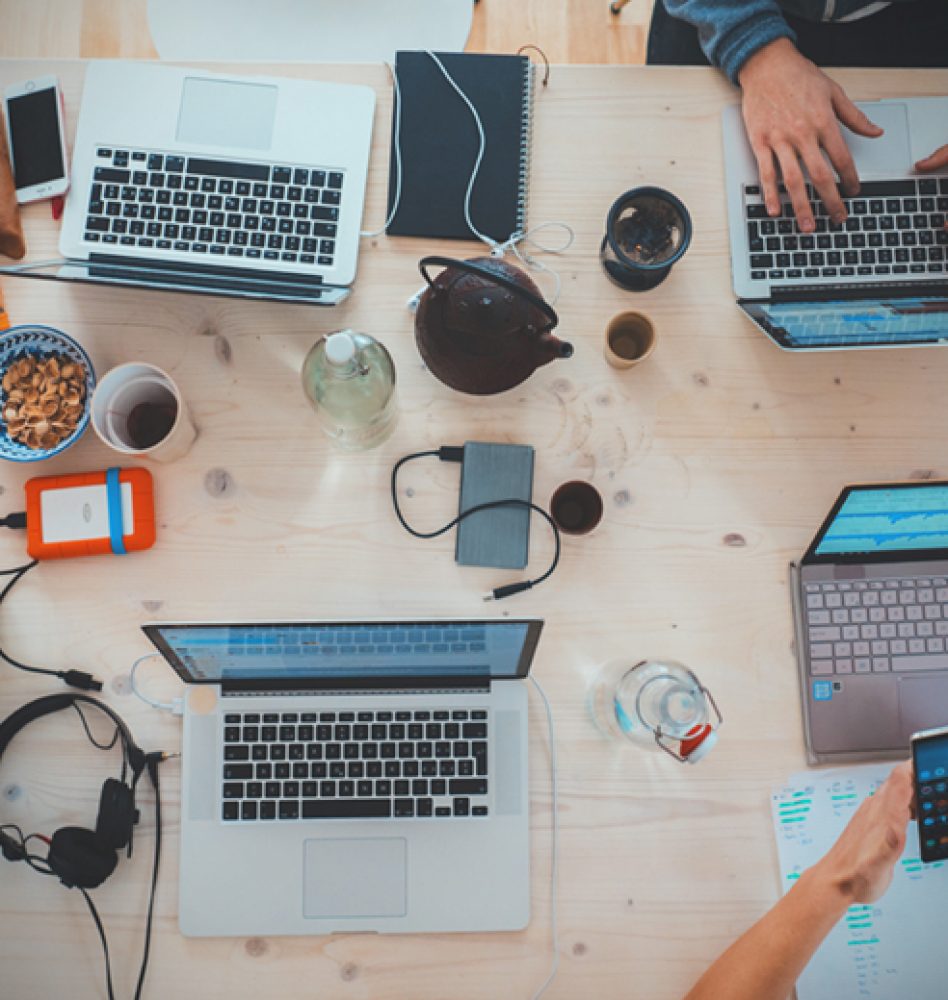 Online reviews for physicians and hospitals aren’t always fair or accurate. They can also be wildly inconsistent from website to website.

But they’re important. And getting more important all the time. The numbers are compelling. Large percentages of patients are looking for information online and basing their healthcare decisions on what they see.

How big are the numbers? The Pew Research Center says more than 70% of consumers look for health information online. A study published in the Journal of General Internal Medicine finds that 57% of patients value the insights provided on third-party review websites.

Doctor.com, which helps manage online reputations for physicians, maintains that 81% of patients read online provider reviews, and that 60% have chosen one provider over another based on those reviews. Further, a shockingly high number—53%—apparently trust reviews more than they trust themselves. They say they’d change their minds about a provider they’d already been to if they later saw negative reviews online.

And the patient’s age isn’t as important as you might assume. According to doctor.com, three-quarters of patients over 60 have used the Internet for healthcare searches in the past year.

No wonder physicians find the phenomenon frustrating. Bad ratings can destroy physician practices. In some extreme cases, physicians have been forced to uproot and take their practices to other states. Once a bad review is posted, it’s likely to stay forever. Websites will take down reviews that can be proven fake, but the mere fact that a doctor disputes a review isn’t grounds for removal.

Moreover, as doctors frequently point out, any given bad review may have nothing to do with the patient’s clinical experience. The vitriol may be related to parking, the billing process, a rude receptionist, or even an unwillingness to order a test that guidelines say is unnecessary.

Another recent study finds that a physician might look like a star on one or two websites, but a total quack on another. Researchers from the Hospital for Special Surgery found negligible correlation among individual ratings across three websites. In other words, clinicians might have high ratings on Ratemds, but low scores on Healthgrades or Vitals.

Adding to the challenge of dealing with negative reviews are HIPAA laws that can work as traps. A physician who responds to a malcontent online and, in so doing, admits having treated that particular malcontent, may cross a HIPAA line. And if a patient claims to have been misdiagnosed, physicians can’t argue, because that would violate confidentiality laws.

Fortunately, most physician reviews are positive, according to industry research. But experts say it’s crucial to monitor all pages and to follow-up offline with dissatisfied patients. A legitimate concern may engender a learning or teaching moment. But, say experts, physicians shouldn’t argue or refute the consumer’s comments.

Additionally, experts say it’s extremely important to try to drown out the rare negative comment with plenty of positive reviews.

Use data to improve patient experience, but also be sure to “activate the people who have had positive experiences that may just not think to go online and write a review,” says Elizabeth Davis, the manager of online reputation at HCA Healthcare. Reputation-management firms can help with software packages that sort through patient reviews and encourage those who express positive feelings to share their reviews online.