COVID-19 UPDATE
The Potential Benefits of Providing Palliative Care
Besides saving patients and hospitals thousands of dollars in unnecessary hospitalizations, palliative care offers the benefits of improving quality of care, extending patients’ survival, and improving the well-being of family members. 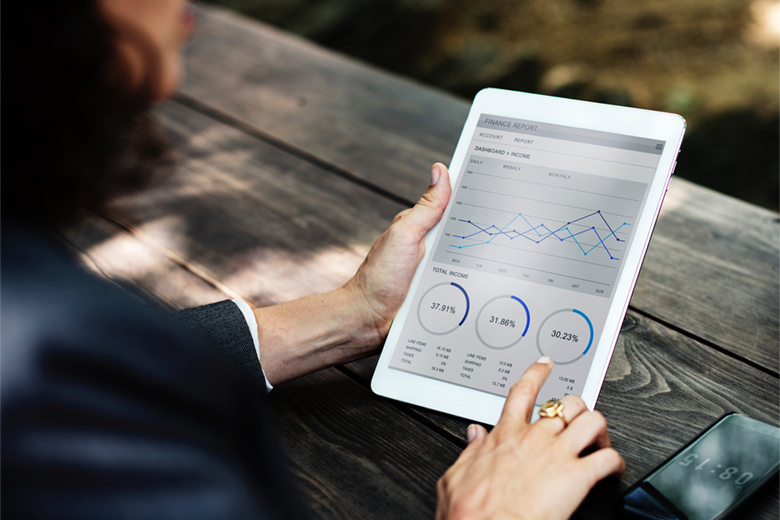 It’s well established that patients with late-stage disease can benefit greatly from palliative care, but recent research suggests that they’re not the only ones with something to gain. Hospitals appear to benefit, too, in the form of substantially reduced costs.

A new study that incorporates data culled from more than 130,000 patients over a 15-year period found that palliative care saves hospitals more than $3,200 per patient. That’s in addition to improving quality of care, extending patients’ survival, and improving the well-being of family members.

Cancer patients ($4,251 per patient) and patients with higher numbers of comorbidities were associated with the greatest cost savings, but hospitals also saved $2,105 per patient on those who hadn’t been diagnosed with cancer.

“This study proves that better care can go hand in hand with a better bottom line,” says R. Sean Morrison, MD, one of the study’s authors. That better bottom line comes from acknowledging and addressing the fact that late-stage disease constitutes a huge financial drain.

About 25% of expenditures occur within the last year of a patient’s life, says Christopher Comfort, MD, medical director of New York’s Calvary Hospital and an ardent palliative care proponent, but “if you drill down on that, about 10 to 15% of recipients have about 70% of the charges to Medicare in the last year of life.” Most of those costs are related to hospitalization, he adds, not radiation, chemotherapy, or other kinds of care.

The finding that palliative care can “significantly improve patient experience by reducing unnecessary, unwanted, and burdensome procedures, while ensuring that patients are cared for in the setting of their choice, is highly encouraging” in that it “suggests that we can improve outcomes and curb costs even for those with serious illness,” says Peter May, MD, an expert in health economics and the study’s lead author.

A study published in 2016 found “continued steady growth in the number of hospital palliative care programs in the United States,” but noted that for patients and their families, “access to palliative care remains uneven and depends on accidents of geography and hospital ownership.”

According to the Center to Advance Palliative Care (CAPC), roughly two-thirds of Medicare costs are generated by people with four or more chronic conditions—what the CAPC calls “the typical palliative care patient.” If every hospital in the nation implemented palliative care, it says, savings could be as high as $6 billion per year.

“Current payment systems do not provide adequate resources to enable palliative care teams to deliver those services to the right patient in the right place at the right time,” says the American Academy of Hospice and Palliative Medicine, which is proposing an alternative payment model that has garnered the support of the American Medical Association (AMA) and a Health and Human Services panel.

The plan calls for payments of $400 per month to palliative care teams dealing with patients with moderate complexity, and $650 per month for high-complexity patients.

In a letter of support for the proposal, AMA Executive Vice President and CEO James L. Madara, MD, says his organization supports adoption of the proposal, and believes it “will improve the quality of care for Medicare beneficiaries with serious illness, while reducing costs for the Medicare program.”

“The potential to reduce the suffering of millions of Americans is enormous,” says Dr. Morrison, Chair of the Brookdale Department of Geriatrics and Palliative Medicine at the Icahn School of Medicine at Mount Sinai.

Proper management of patients who have multiple chronic conditions but who aren’t in the final stages can also help to reduce suffering, and delay the day that palliative care becomes the most viable option.

ScribeAmerica’s navigators schedule appointments, monitor adherence, and quickly provide physicians and patients with critical information. They also connect patients with proper local resources and facilities, make sure labs and other critical needs are met, and help patients self-manage their chronic conditions. The result is that patients get the support they need to produce results, and physicians—rather than getting bogged down in the tedium of task management—are rightfully rewarded for the role they play in improving the health of a highly vulnerable population.