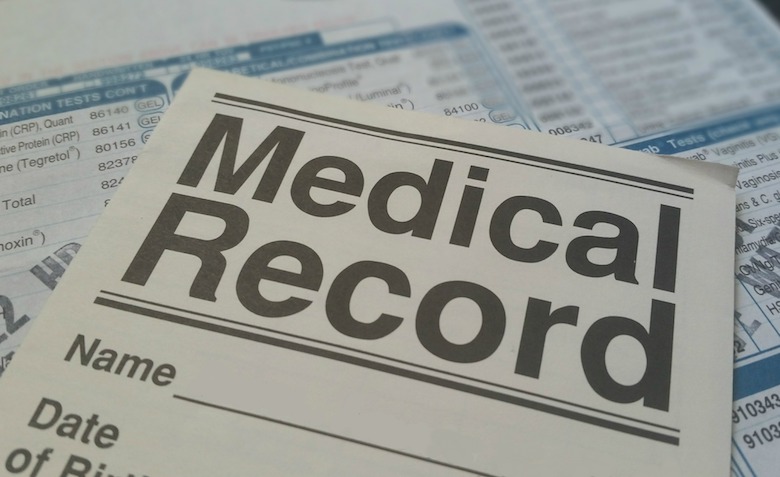 Uncertainty abounds as Republicans, firmly in control of both houses of Congress and the presidency, attempt to follow through on their campaign promise — some would say threat — to repeal and replace the Affordable Care Act.

A well-publicized first attempt failed when Congressional Republicans couldn’t agree on the particulars of how the “repeal and replace” mantra would be carried out. The question remains: Can they craft a variation of the “American Health Care Act” (the failed Republican bill) that satisfies the extreme right wing of the party without peeling off the support of more centrist — and perhaps more politically vulnerable — party members?

By any other name

Meanwhile, confusion reigns among large swaths of the American electorate. A recent poll found that 35% of Americans either thought that Obamacare and the Affordable Care Act were different policies, or, at the very least, weren’t sure. The same poll found that nearly 40% didn’t know that many would lose coverage through Medicaid or subsidies if the ACA were to be repealed.

Before Obamacare, Medicaid had essentially been limited to children, the elderly and people with disabilities. The ACA extended eligibility to all citizens and legal residents with incomes of up to 138% of the poverty line, including those without dependent children and many low-income adults who previously couldn’t afford insurance.

Under the law, the federal government agrees to pay 100% of Medicaid costs for all newly eligible participants from 2014 to 2016, then to gradually reduce that contribution to 90% percent in 2020 and beyond. A Supreme Court challenge ended up allowing states to opt out of the Medicaid expansion plan – of which 19 did – but 31 states and the District of Columbia are now taking advantage of Washington’s generosity.

The impact has been profound. A recent study by the Urban Institute found that the uninsured rate among poor, childless adults in Medicaid expansion states fell from 45.4% in 2013 to 16.5% in 2015, with similar improvements across the board in every measured demographic — including age, race, education levels and self-reported health status.

There may also be another good reason for opt-out states to reconsider — at least as long as the repeal effort fails and the option remains. Concerns expressed by some Republican leaders — that inaccurate projections accompanying the Medicaid expansion would lead to major budget shortfalls at the state level — appear to have been unfounded.

Another recent study found that the expansion led to an 11.7% increase in overall spending by states on Medicaid, but that the increase was accompanied by a 12.2% increase in spending from federal funds. So states that opted in didn’t end up using more state funds on the program, and weren’t forced to cut spending on education, transportation and other programs.

The Republicans’ proposed replacement plan would have essentially reduced federal funding for Medicaid to pre-Obamacare levels, beginning in 2020. Cash-starved states would then be faced with having to choose from among competing priorities. Ultimately, the scaled-back Medicaid would almost certainly force significant numbers of low-income residents to lose coverage if states can’t cover inevitable shortfalls. The nonpartisan Congressional Budget Office, says cutbacks would likely reduce Medicaid enrollment by about 14 million by 2026.

Rolling back Medicaid expansion might also hurt insurers who’ve gained millions of new customers through the ACA’s insurance marketplace. Since most states have contracts with private payers to cover Medicaid beneficiaries, insurers have gained more predictable streams of revenue. In fact, Medicaid accounts for about 20% of insurance companies’ total premiums.

The group that will be hurt most if Medicaid expansion is eliminated is women, says a report from the Henry J. Kaiser Family Foundation. Medicaid expansion has allowed, among other things, continuous coverage for pregnant women who previously became ineligible 60 days after their babies were born, and who had no other pathway to coverage.

It’s become difficult to predict whether the repeal and replace effort will succeed. There’s even concern that if no replacement bill is passed, those who oppose the law may try to sabotage it. The law is complicated enough — and the rhetoric confusing enough — that millions won’t know what to expect from repeal unless and until it happens.

But it seems crystal clear that Medicaid expansion has provided foundational support for the successes of Obamacare, and that any law that scales back or eliminates expansion will result in significantly higher numbers of uninsured Americans.