COVID-19 UPDATE
Revisiting the Repeal of the Affordable Care Act 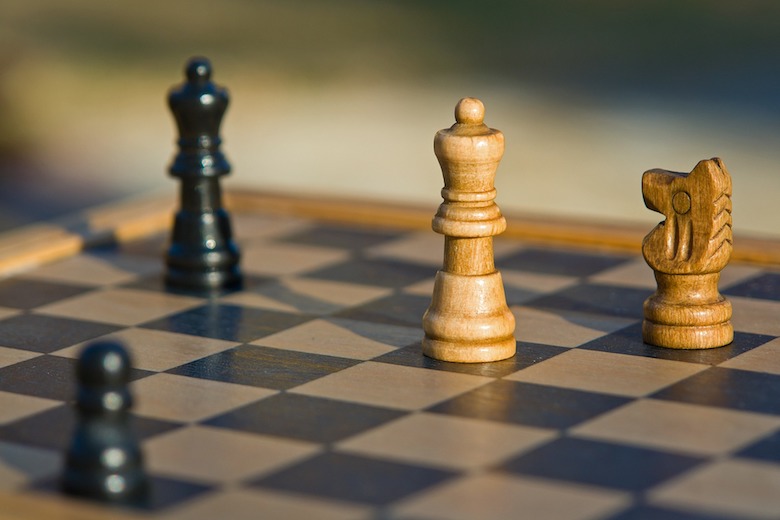 It’s been very easy for Republicans on the campaign trail, including President Donald Trump, to disparage the Affordable Care Act (ACA), repeatedly promising to “repeal and replace” it as soon as they were sworn in. But actually repealing and replacing it is proving to be much more difficult.

In early May, after a series of aborted attempts to bring a bill to the floor for a vote, the Republican-dominated House of Representatives managed — by a razor-thin 217-213 vote — to pass the American Health Care Act, its proposed alternative to Obamacare. But among those rejecting the bill were 20 Republican representatives who took the remarkable step of breaking with their party to vote against the repeal-and-replace plan.

They may have seen the writing on the wall. The bill has turned out to be deeply unpopular with voters. Even the President, who initially called it a “great plan,” and “very, very incredibly well-crafted,” now says it’s “mean,” and that the Senate version, which is being hammered out in unprecedented secrecy, needs to be “more generous.”

Republicans appear to be caught in a political quagmire. After years of vilifying Barack Obama and his signature legislation, they now find themselves in a political climate in which the Affordable Care Act, though far from universally popular, is actually polling much more favorably than their proposed alternative.

Additionally, some very powerful advocacy groups strongly oppose the Republican plan that passed in the House, and at least one — the American Association of Retired Persons (AARP) — is pressuring Republican Senators with a seven-figure ad campaign against what it calls the “age tax” in the House bill. The bill, says the AARP, would increase healthcare premiums for all consumers starting at about age 46, and increase premiums by thousands of dollars for those 55 and older.

Meanwhile, the American Medical Association is making clear its opposition to provisions contained in the House bill that would severely curtail Medicaid expansion. The ACA extended Medicaid eligibility to all citizens and legal residents with incomes of up to 138% of the poverty line, which enabled millions to afford previously unattainable health insurance. But under the recently passed House bill, Medicaid would be converted to a block grant or per-capita model in which states would receive much smaller lump-sum payments and millions would likely lose coverage.

Some not-for-profit health insurers have voiced similar concerns, arguing that proposed changes to Medicaid would likely hurt programs for the elderly, the disabled, and those suffering from substance-abuse disorders. “Federal money is the linchpin to make all this work,” said Lisa Mattson, associate medical director at UCare, speaking during a teleconference organized by the Alliance of Community Health Plans. “We really can’t do it all alone on our state budget.”

Facing such heavy opposition, not to mention a Congressional Budget Office projection that the AHCA would ultimately raise the number of uninsured Americans by 23 million, Republicans face a daunting task. On one hand, they’re trying to keep a promise they’ve been making since the day the Affordable Care Act was voted into law — the promise to wipe it off the books. On the other hand, the only alternative they’ve come up with so far has ensnared them in a political bind that could change the balance of power in 2018.

It’s little wonder that repeal and replace, a process that was promised to be swift, has been dragging on for five months and is now shrouded in such secrecy that both Democrats and Republicans are said to be alarmed. Other than a handful of tight-lipped Senators working behind closed doors, no one seems to know how closely the Senate bill will resemble the House version or what any political fallout will be.

“They’re ashamed of the bill,” Democrat and Senate minority leader Chuck Schumer tells the New York Times. “If they liked the bill, they’d have brass bands marching down the middle of small-town America, saying what a great bill it is. But they know it isn’t.”

Republicans in the Senate, where their majority is slimmer, must also face the reality that they can afford to lose no more than two Republican votes. And the ideological span between the Senate’s more moderate and more extreme members may make it tough to create a bill that garners unanimous support. Lisa Murkowski (R-Alaska) has already expressed some doubt, and others are known to be skittish about proposed cuts to Medicaid.

The bottom line is that the promise to repeal and replace, which appeared to be a done deal when Republicans were handed the reins to the Executive branch, as well as both houses of Congress, may turn out to be a promise that Republicans can’t so easily find a way to keep.