COVID-19 UPDATE
Repealing the Affordable Care Act: What a Repeal Could Mean for You 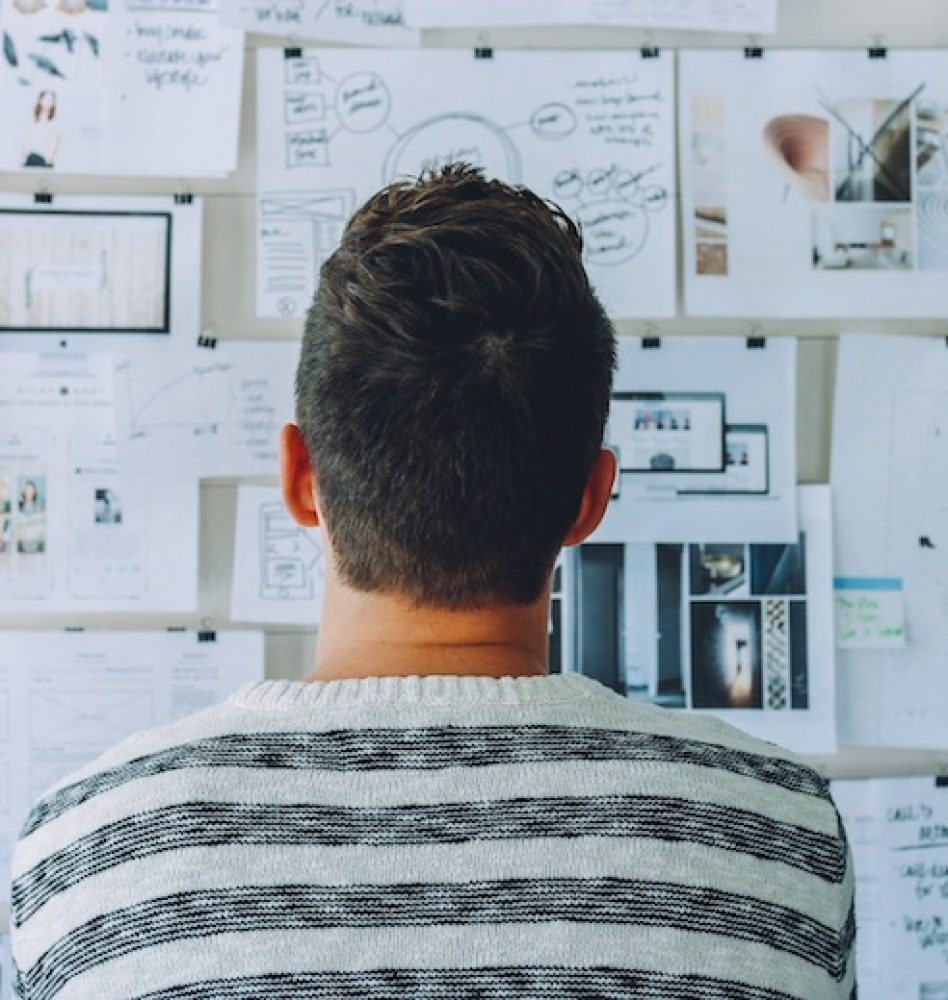 Repeal and replace the Affordable Care Act (ACA): that was the ongoing mantra of the Congressional Republican majority these past months, leading to legislation aimed at dismantling key provisions of the ACA. Although the bill was shuffled away before a decisive Congressional vote could take place, Republicans vow that this is not the end of the reform battle. Several key points of the failed ACA repeal bill offer a glimpse into the Republican mindset on healthcare that are worth reviewing; these points may be revisited in the form of a newly-revised reform bill that will have consequences, not only for the millions of the insured, but also for the healthcare providers and institutions that work hard to deliver high-quality care to their patients.

Here are some key points from the ACA repeal bill to keep in mind for the future and what it could mean for healthcare providers.

The main approach of the ACA repeal bill revolved around less government control over healthcare and so, its no surprise that many of its provisions loosened up government restrictions and gave more freedom to big businesses, as is often characteristic of the Republican platform. The bill was set to repeal the individual mandate, the hallmark of the ACA, which imposes a tax penalty on those without insurance in order to incentivize coverage. The new bill shifted this penalty from government to big business by allowing insurance companies to increase premiums by 30% for those who have a lapse in coverage.

Taxes on pharmaceutical, medical device, and health insurance companies were also repealed in the new bill and in their place, employer contributions to health insurances with premiums that exceed the 90th percentile would be taxed and used as the new revenue generator for healthcare tax credits and grants.

The bill also proposed to remove the ACA requirement for health insurance companies to provide coverage of 10 essential health benefits, leaving these coverage decisions to the jurisdiction of the states. Further restrictions on health insurance companies were also lifted, allowing companies to charge older people five times more than younger people, instead of the 3-times-more cap, currently enforced by the ACA.

Consistent with less federal involvement, the ACA repeal bill set up provisions that would hand over more decision-making control of healthcare policies to the states, while scaling back federal support. The bill planned to reverse federal funding for Medicaid expansion, replacing it with a federal funding cap, based upon the number of enrollees per state, up until 2020. The bill also scratched off federal subsidies based on income and replaced them with tax credits based upon age, starting from $2000 for those under age 30 and reaching up to $4000 for people over age 60. Funding for the Prevention and Public Health Fund, which supports public health activities from organizations like the Centers for Disease Control (CDC) would also be repealed.

On the flip side, the repeal bill retained the ACA provision that protects patients with preexisting conditions from discrimination by health insurance companies and proposed subsidizing the cost of covering costlier patients. $100 billion in state innovation grants would be allocated to create cost-saving measures that benefit each individual state.

Impact on physicians and hospitals

How does all of this affect healthcare providers? Primary care physicians may lose patients who can no longer afford coverage or who might forgo preventive care and wait until they are very sick before seeking help. Additionally, physicians working in rural and inner cities may lose patients who are dropped from coverage after rolling back Medicaid. This loss in the number of insured people disrupts care and impacts physician and hospital revenue and reimbursements. An increased number of uninsured people also places a greater burden on ER services, potentially aggravating physician burnout and the physician shortage as ER personnel struggle to accommodate the increase in uninsured patients. Team-based care to support ER physicians might need to be expanded, and this would also increase costs in the ER.

Secretary of Health and Human Services, Tom Price, claims that the repeal helps to protect and preserve the doctor-patient relationship by restoring patient control over their own health in the form of Health Savings Accounts and flexibility in insurance plan and doctor choice. He believes in the idea of less directives from the federal government that would allow “market forces to lower the cost of care and bring down premiums and deductibles.” Whether this would really happen is something to be scrutinized if Congressional Republicans decide to give the repeal another go. At the moment, disagreements within Congress still exist with how much of the ACA to repeal.