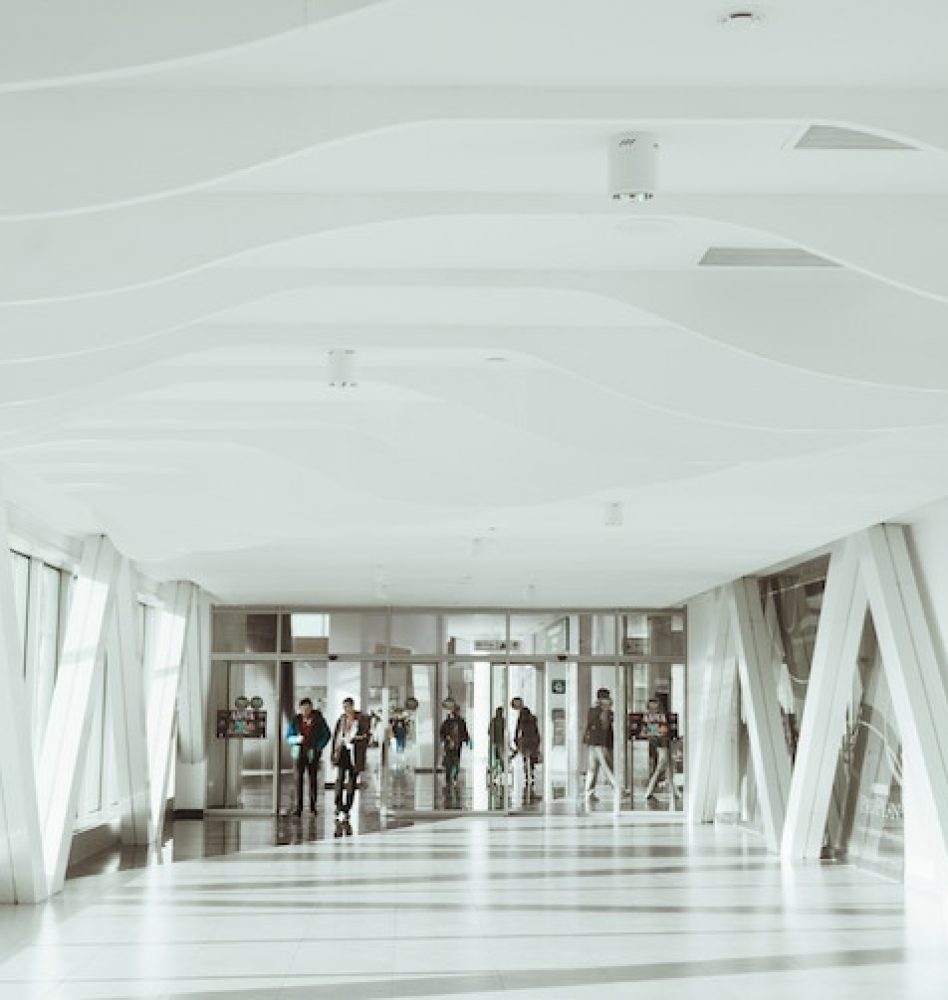 For most physicians, accountable care organizations represent dramatic change, both in the way they deliver care, and in the way they’re compensated. Along with focusing on value rather than volume — which flies in the face of years of ingrained practice — physicians taking part in ACOs need to focus on populations rather than individuals, and to both identify and act on key population-level data, a concept that’s largely foreign to many practitioners.

If those changes weren’t challenging enough, participants must also figure out how to apportion risk among individual providers and practices, since, depending on the model being used, both savings and losses can be shared.

ACOs unquestionably represent a dramatic shift in health care, but despite the enormous magnitude of the challenge, the concept appears to be working. A recent report by the Department of Health and Human Services Office of Inspector General (OIG) suggests that not only are ACOs saving money and improving quality of care, but, and very significantly, as they gain experience, they become more and more effective.

Through 2015, the more than 400 ACOs that have been created had achieved a net spending reduction of nearly $1 billion (compared to benchmarks set by CMS), says the OIG report. As a whole, they also performed better than fee-for-service providers on 22 of 27 (81%) quality measures, including and perhaps most notably, outperforming more than 90% of fee-for-service providers in preventing readmissions.

Of course, a billion dollars is a drop in the bucket when you consider that Medicare spending is expected to be around $1.4 trillion in 2027, by which time the entire Baby Boomer generation will have become eligible.

But dig a little deeper and the numbers suggest that the potential for savings may be much greater than what’s been realized so far. For example, only 46% of ACOs that started in 2015 were able to reduce spending that year. But in 2015, 57% of the three-year participants reduced spending. In fact, three-year participants reduced spending by an average of $10.1 million in 2015, versus an average reduction of $5.4 million for new ACOs. As the OIG report puts it, “ACOs that were in the program longer were more likely to reduce spending and by greater amounts.”

Also noteworthy, a group of 58 ACOs the OIG refers to as high performers illustrated what might be considered remarkable potential for organizations that manage to get it right. Between 2010 and 2015, while fee-for-service providers were increasing spending by an average of $673 per beneficiary, those top-performing ACOs actually decreased spending by the same $673 per beneficiary.

Since ACOs get to share in the savings they achieve, and can achieve even greater rewards if they also agree to assume some risk, there’s plenty of incentive to succeed.

But as Chris Dawe and Nico Lewine, writing for Health Affairs, point out, when it comes to measuring the success of ACOs as a whole, the criteria aren’t as clearly spelled out as they would be in, say, a clinical trial. One confounding factor is that “upside-only” ACOs — those that share a smaller percentage of savings, but don’t share risk — outnumber those that have been willing to take on more risk (and the potential for greater reward) by almost nine to one. But in 2016, those two-sided models performed more than three times as well, generating almost 30% of the total savings.

And while the overall results have been positive, many ACOs have failed to deliver savings, including, somewhat notably, Dartmouth-Hitchcock, where Elliott Fisher, MD, MPH, helped developed the ACO concept more than a decade ago. Dartmouth-Hitchcock began taking part in a shared-risk arrangement in 2012, and managed to save money the first year. But it lost $1.4 million in 2013 and $3.6 million in 2014, before dropping out of the program in 2015, citing unsustainable losses.

One problem, say Dartmouth-Hitchcock officials, was that it was already operating efficiently, making it difficult to cut costs and thereby meet CMS benchmarks without negatively affecting care. “It can’t be a race to the bottom,” said James Weinstein, DO, CEO of Dartmouth-Hitchcock. “We can’t go from one of the lowest rates in the country to a rate that’s even lower that denies patients care.”

In its report, OIG acknowledges that “policy changes may be warranted” and that “additional information about high-performing ACOs would inform the future direction” of the program.

But the trend is clear, it says: “ACOs show promise in reducing spending and improving quality.”