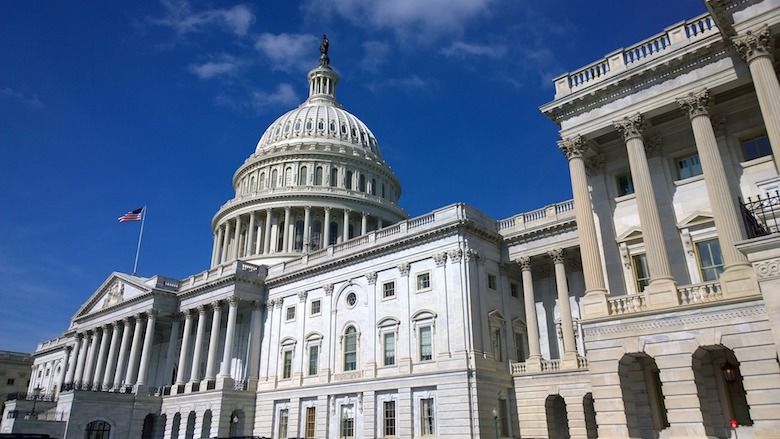 After a long struggle in the House of Representatives, the ongoing saga of healthcare repeal played out its temporary end in the Senate, with a final vote of rejection that led Majority Senate leader, Mitch McConnell, to resign further efforts at this point in time to reform healthcare and instead, move on to other pressing topics on the congressional agenda. Solid opposition from the Democratic Senate meant that solidarity within the Republican members was required in order to obtain the necessary slim majority that would allow a healthcare reform to slide through. These efforts were thwarted by a rift in the Republican party between conservatives who were zealous about throwing out the Affordable Care Act (ACA) in place of something new, and moderates who had concerns with certain provisions of the various reform versions that could impact their constituents. Without a party consensus, no majority ‘yes’ vote could be reached.

Here are the highlights leading to rejection of the current state of healthcare reform.

Problems with the House bill

The American Healthcare Act narrowly passed through the House of Representatives after a previous failed attempt in securing enough support before a final vote. The bill that eventually carried on to the Senate was one that Democrats took issue with, for its attempts at cutting back on Medicaid funding and future Medicaid expansion, and allowing insurance company charging and coverage policies that would result in higher premiums for the most vulnerable population without securing core health benefits. Both Senate Democrats and moderate Republicans also took issue with these aspects of the bill, opposing its passage.

Dissatisfaction with the House bill led to attempts by Republican Senate members to hash out a new version behind closed doors. The end-result of this partisan reform was the Better Care Reconciliation Act (BCRA). Despite attempts to improve the House version, the BCRA still kept in place provisions that would severely impact costs for the elderly, reduce and phase-out funding for Medicaid, defund Planned Parenthood, and repeal the taxes on wealthy corporations that were used to help fund subsidies for the poor. Unlike the House bill which gave insurers the power to increase rates for those with pre-existing conditions, the BCRA enabled states to ask for waivers that reduced coverage to “essential benefits” with cheaper premiums. This provision also risked discriminating against those with pre-existing conditions who would have to pay extra for any benefits that were not considered essential. The Senate bill also lifted the individual and employer mandates that imposed a tax penalty on people and employers with over 50 employees who did not obtain health insurance coverage for themselves or their employees. Tax credits to help pay for insurance would not only be based on age, but income as well, with adjustments made over time. And a 2 billion-dollar fund would be set up for state programs to help fight the opioid epidemic.

The end result? An estimate by the Congressional Budget Office (CBO) of a loss of coverage for 22 million American by 2026.

Strong opposition to the BCRA largely dealt with concerns with the loss of access to medical care (either through rising costs or Medicaid funding caps), the loss of Medicaid expansion, and the destabilization of the market when healthy people lacked the incentive to sign up for health insurance, leaving only the sickest people in the coverage pool and resulting in rising premiums. With no chance at gaining a majority vote with the BRCA, another strategy to recycle a version of the 2015 healthcare repeal was considered. However, this option also failed to gain support due to lack of confidence in dismantling a healthcare program without a solid plan for its replacement. According to the CBO, this would result in 32 million fewer Americans with healthcare coverage in 10 years.

The last resort, following the failed attempts of the above proposals was the Healthcare Freedom Act, or the so-called “skinny” repeal, a pared-down version of the former bills that retained many of the elements of the ACA, but repealed the individual and employer mandates as well as taxes on medical devices, while possibly defunding Planned Parenthood and providing states with more flexibility than with the current ACA regulations. These small changes were not enough to convince a majority in the Senate; it was also admitted that passage of the bill was intended merely for the purpose of starting up negotiations with the House of Representatives in coming up with a new plan. However, the fear that such a bill might slip through and become law and the lack of confidence in the modifications by themselves to produce meaningful change to the current state of healthcare, led enough Republicans, as well as the final vote from Senator McCain, to vote against the bill.

Currently, the state of healthcare reform is temporarily put to rest until another time, when bipartisan efforts and better consensus can be reached on reforms that would not come at such a high cost or price to the health of the American people.