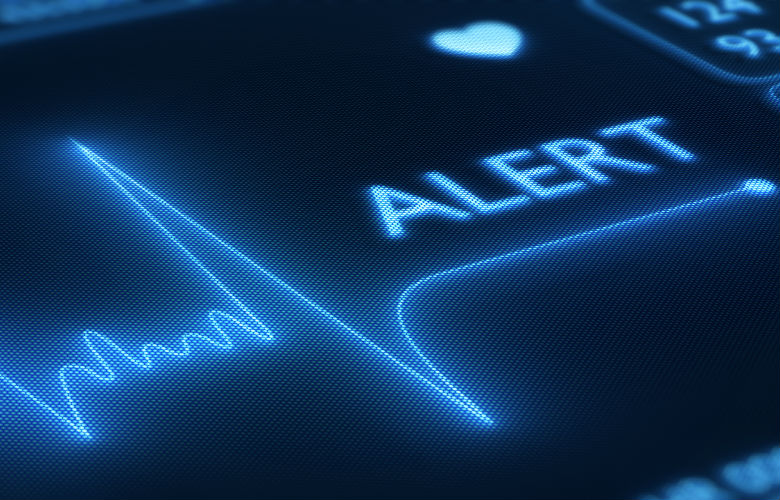 We all make mistakes, after all, to err is to be human. However, imagine a population the size of Miami, roughly 400,000, needlessly wiped out on a yearly basis due to preventable medical errors, and the scope of this epidemic quickly comes into focus. Iatrogenic mortality (death caused by medical care or treatment) is now considered thethird leading cause of death in the United States. The majority of these errors were medication related and occurred in the hospital setting, harming 1.5 million others who were fortunate enough to escape death. The operative word here is ‘preventable’ since life itself carries risk and unavoidably ends in death for all. Additionally, certain diseases lead to death despite any heroic attempts to treat and/or cure.

Medical error is defined as a preventable adverse effect of medical care whether or not evident or harmful to the patient. Often viewed as the human error factor in healthcare , this is a highly complex subject related to many factors such as incompetency, lack of education or experience, illegible handwriting, language barriers, inaccurate documentation, gross negligence, and fatigue to name a few. There are also many different types of errors ranging from medication errors, misdiagnosis, under and over treatment, and surgical mishaps. Medical errors are also associated with extremes of age, new procedures, urgency, and the severity of the medical condition being treated.

Are medical errors happening more frequently over time? It would appear that way since a 1999 study estimated98,000 iatrogenic deaths making it the sixth leading cause of death in the U.S. A later study in 2010 yielded almost twice that many deaths, at 180,000. The most recent study in 2013 suggested the numbers range from 210,000 to 440,000 deaths per year. The latter number would make it the third leading cause of death after heart disease and cancer. However, which number is accurate? No one really knows since these deaths can only be estimated and extrapolated. For example, how is it possible to measure deaths due to treatments that should have been provided but were not? Medical records are often inaccurate and providers might be reluctant to disclose mistakes.

It might be a waste of time to quibble over the exact numbers since all would agree the numbers are simply too high and unacceptable in our relatively affluent and medically sophisticated society. Studying the sources of errors and implementing ways to correct the problem, i.e. prevention, seem to be a more reasonable use of time, energy, and money. In 2000, The Institute of Medicine published “To Err Is Human” which concluded medical errors are not caused by ‘bad people’ but in general are caused by good people working in bad healthcare systems that must be made safer. Just how is our healthcare delivery system faulty? First, increased cost cutting has certainly contributed to compromised patient safety.  For example, these days, physicians are often being forced to see two or even three times as many patients in a day!  Biased provider judgment, fragmented communication including illegible record keeping, sleep deprivation, and lack of continuing education and training are some other common error sources.

Minimization or outright denial that errors exist in the first place will without a doubt ensure the perpetuation of this problem. Recognizing that errors are not isolated events as much as part of a process that needs correcting is paramount. Certainly, disclosure and transparency along with checks and balances, without finger pointing, would have the overall effect of improving the chances ‘that mistake doesn’t keep happening.’ Medication errors are far too common. For example, a physician orders the anxiolytic Klonopin 0.5 mg three times daily for a grieving patient for a week. This gets incorrectly transposed into the EMR as clonidine 0.5 mg three times daily. The pharmacist quickly realizes the unusually high dose of clonidine and in reviewing the patient’s history does not see a diagnosis for hypertension or any other indication for this potent alpha-adrenergic agonist. He/she then contacts the physician for clarification, the ‘similarly named drug’ error is identified, and a potentially catastrophic event is aborted. Perhaps, since this particular example is a fairly common error, a ‘name alert’ flag could be instituted when either of these drugs is prescribed. Zantac and Xanax is another common example of similarly sounding medications.  Granted, this is a rather simple example of the much broader topic of medical errors, which might include much more dramatic and horrific errors such as an incorrect final sponge count during surgery, an incorrectly tagged limb for amputation, and perhaps the most feared of all:  paralyzed but not unconscious during a painful surgical procedure due to incorrectly administered anesthesia.

Hopefully, this quick overview of the medical error epidemic, along with its frequently devastating consequences, will shed some light on the subject of patient safety keeping in mind these errors are preventable. Is the complete abolition of medical errors even a remote possibility? The answer is probably ‘no’ as long as humans are providing healthcare. However, when the stakes are high whether it be with an airline pilot or a neurosurgeon, ‘oops, I made a mistake’ is simply not acceptable. Placing a higher value on patient safety by tackling these errors at the source may be the only way to prevent the numbers of harmed or dead patients due to medical errors from continuing to climb.