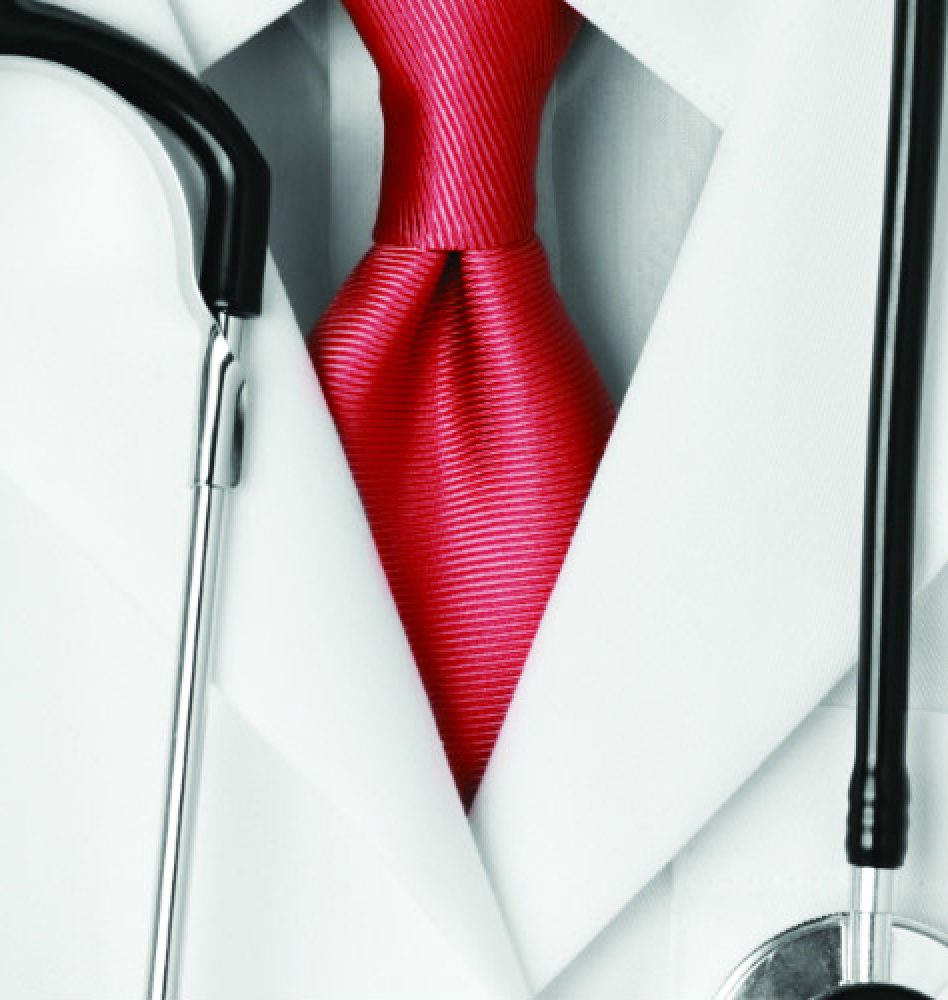 Dr. John Doe has always dreamed of becoming a doctor. As a child he stood in awe of the bright, successful, caring, compassionate, do-no-wrong physicians he saw portrayed on the television shows of the 50s, 60s, and 70s. The promise of a highly respected service to mankind, constant intellectual challenge and curiosity, and yes, even the achievement of greater community status and financial independence, all served to perpetuate this dream. The fiercely competitive nature of the profession, the years of intense learning that lied ahead, the sacrifices, and the inevitable marathon work hours all seemed worth the prize in the end, at least in his young, perhaps naïve mind, and at a very different point in time.

It has never been a secret that any doctor aspiring to hang his/her shingle, would have to learn business basics or at least be able to hire someone who would take on the role of business manager. While it is true that traditional medical training in past decades offered little in the way of business curricula, running a private practice lacked the baffling complexities of today’s world. A smart doctor could always learn “the ropes” by word of mouth, on the job training, or perhaps even by attending formal practice business seminars. After all, “Private Practice Management for Dummies” did not exist on the bookstore shelves yet.

In our present day world, managed care and cost containment have not only added more “takers” at the table feeding off the healthcare dollar, but have over time forced doctors to abandon purely altruistic ways of caring for their patients in lieu of a more businessman approach required for simply surviving the sinking healthcare system. Many physicians think of themselves as becoming altruistic businessmen which is truly an oxymoron. Much of the “stress” felt by doctors today has to do with this continuously conflicted state. An article in the July 2009 issue of New Republic underscored this conflict by contrasting the businessman mentality where “I get paid for procedures so I’m always going to err on the side of more procedures” to the altruistic position of “my job is to save lives, costs be damned.” Clearly in today’s economy, neither extreme is truly sustainable, but instead an emulsion of these two may hold the key.  A 1997 abstract from an article on this topic found in the Journal of Health Politics, Policy and Law points out that pre-managed care medical ethics dictated that “clinical judgment should never be influenced by financial interests of doctors”, whereas in our managed care healthcare system “a good doctor takes financial considerations into account in making clinical decisions.”[1] In fact, they are expected to do just that or else run the risk of being labeled as “bad”, wasteful doctors. Of course, often what is seen as waste to some could in fact be income to others.

While compassion and altruism will likely always reign as the highest of noble physician traits, one cannot ignore the staggering debt most medical students incur on their way to becoming doctors. The average debt for medical student graduates in 2013 according to AAMC statistics was $175,000. It is no mystery that many students feel forced into an “entrepreneurial” frame of mind as they try to figure out how they will start a practice, perhaps raise a family, and repay their loans.The need to adopt a business mind therefore cannot solely be blamed on the managed care industry but also on the high cost of simply becoming a physician.

There are a couple of take home messages here. First, any notion an aspiring physician has on going into medicine to “get rich” must be extinguished. Second, for those whom already possess a good business sense or perhaps have even made the effort to obtain a business degree, the rewards will no doubt translate into increased success in any private practice endeavor within our increasingly complex healthcare system. Fortunately, there still seems to be plenty of opportunity for any physician willing to work hard, perhaps in the public sector as a salaried employee where, as the old Greyhound slogan says “leave the driving to us.”