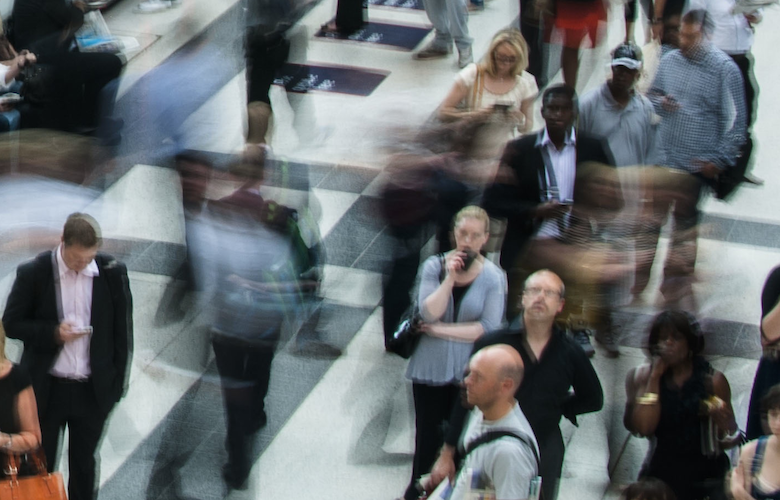 After a long period of uncertainty and delays around implementation, use of ICD-10 is now in full swing. Physicians still have until October 2016 to come into the compliance with the new-to-us (but not to the rest of the world) coding standard, and they’d do well to take notes from how hospitals and other facilities are getting on, to make their individual transitions smoother.

So how are things going? Well, despite some understandable confusion and trepidation the brave new world of ICD-10 is … actually nowhere near a worst-case scenario. In fact, it seems very much to be business as usual, but for a few snafus. Here’s an early check-in with the post-implementation landscape.

According to the Centers for Medicare and Medicaid Services (CMS), 10.1% of claims filed under ICD-10 were denied in the first 27 days of the new-normal for coding vocabulary. That’s barely a pinch higher than the historic normal denial rate of 10%. Both before and after implementation, the number of claims submitted per day was 4.6 million. Of these, just 2% of ICD-10 claims were rejected due to incomplete or invalid information. That is, in fact, the same percentage of claims rejected for the same reason historically. Invalid ICD-10 codes were the basis for rejecting .09% of claims, and .17% of historic claims submitted based on end-to-end testing. Total claims rejected due to invalid ICD-9 codes represented .11% of submissions and .17% of historic claims.

National and local coverage determinations (NCD and LCD) each have a public process to determine Medicare’s coverage policy of items and services. The translation from ICD-9 to ICD-10 does not change the NCD or LCD, but the codes may more precisely allow CMS and its contractors to implement the policy. To determine the most appropriate ICD-10 codes, CMS and its contractors have used the General Equivalence Mapping (GEM) mapping to link concepts in two code sets without consideration of the specific coverage policy. After the GEM mapping was determined, CMS and its contractors reviewed each of its coverage policies and the coverage criteria outlined in the policy to make the final decision to assign the most appropriate code based on the coverage policy and applicable coding rules/guidelines. However, the results of this process are raising issues, particularly in terms of LCD.

“By all accounts, some MACs left out some ICD-10 equivalents to ICD-9 codes when they rewrote their software ‘edits’ for LCDs,” reports Medscape News. “As a result, when physicians submit an omitted, but correct code, the MAC rejects the claim. The practice then has to appeal the decision, and the MAC has to plug the missing ICD-10 code into its LCD.”

Reported LCD issues include reimbursement for hearing tests and ophthalmic diagnostic imaging in Pennsylvania and, for NCDs, issues for 26 types of services, from colorectal screening tests to liver transplants. The American Gastroenterological Association reports that it has ironed out the issue with colonoscopy screening, thanks to a coordinated effort. CMS will be making a mass adjustment to claims that have been denied in error. It is unnecessary to resubmit the claim or to request an appeal; no provider action is needed. Medicare administrative contractors (also known as MACs) are in the midst of reprocessing all denied claims within 45 days of the rejection date. Similar efforts are needed for other LCD and NCD issues, as Medicare is rejecting these claims, forcing resubmission later — and that delays payment, which is a burden for already-stretched hospitals and providers.

Keep in mind that these post-ICD-10 figures may be somewhat deflated. Before the changeover, CMS said it would not reject claims for specificity — that is, as long as they were coded using the correct ICD-10 family, claims would be approved. In addition, this coding flexibility is being embraced by many private payers, and there’s been a concerted, coordinated effort on the on the part of “payers, clearinghouses, software vendors, and other parties to quickly fix ICD-10 problems as they arise.”

There’s no doubt these factors are helping to ease into the new code set, which contains 70,000 codes — of which there are nearly 19 times as many procedure codes under ICD-10 and five times as many diagnosis codes as there were under ICD-9. Over time, claims will have to become increasingly specific in order to comply, so it’s important to not look at the current denials percentages and expect them to remain the status quo.

In addition, the information we have is only preliminary, due to the normal timelines for processing of Medicare claims. Medicare claims take several days to be processed and, by law, Medicare must wait two weeks before issuing a payment, so it can be 30 days before payments are received. CMS will surely be regularly updating on the ups and downs of the transition. In the meantime, view ICD-10 is an opportunity for lessons in implementing a continuous improvement project.