COVID-19 UPDATE
How We Can Improve Healthcare While Reducing Costs 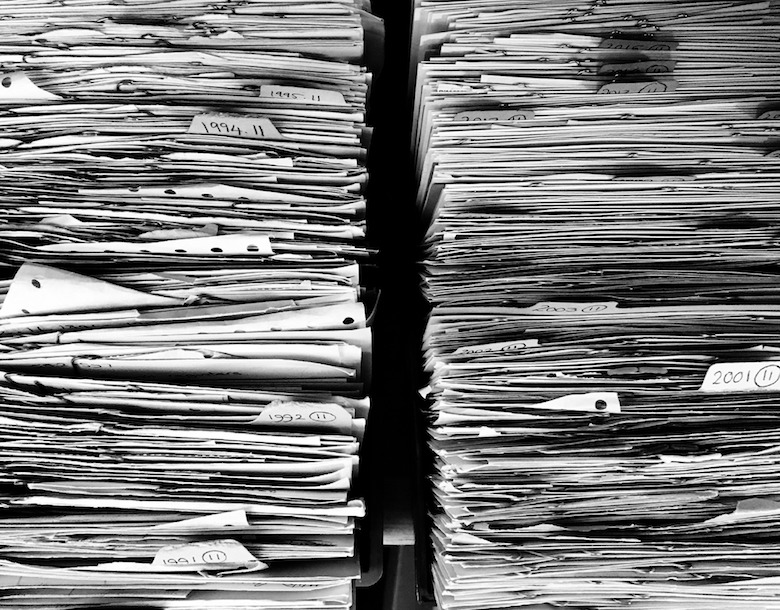 Six years ago, Harvard Business School professors Robert Kaplan and Michael Porter wrote that the potential to improve outcomes while simultaneously reducing costs was greater in the U.S. health care system than it was in any other field they’d ever encountered.

What was true then is likely still true. The U.S. still consistently leads the world in per-capita healthcare costs, and still lags shockingly far behind many other countries in the quality of health care it provides.

Why? In 2011, it was because the system was weighed down, the prescient professors wrote, by an “almost complete lack of understanding of how much it costs to deliver patient care.” Payers reimbursed quantity, not quality, they said. Patients typically had no idea what their health care costs were. And providers associated value with reimbursements — which were often arbitrary and based on false assumptions — rather than with the resources that were required to deliver care.

The only logical way to assess value, they wrote, was to measure patient outcomes achieved per dollars spent. That meant that both outcomes and costs would need to be measured throughout the entire cycle of care. It wouldn’t be easy, they said, but it was essential. Outcomes could be measured by looking at survival, ability to function, duration of care, pain, complications and the sustainability of recovery. Costs could be measured in terms of personnel, equipment, space, and supplies. Technological advances, they predicted, would soon greatly improve the ability to track the types and amounts of resources used by patients.

The fact that the Affordable Care Act has apparently survived the political assault of the “repeal and replace” movement, may be an indication that at least some of the views espoused by Kaplan and Porter have gained, and will continue to gain, traction. Innovations like bundled payments, accountable care organizations, and the prescribed goal of transitioning from volume to value suggest that a transition to a more businesslike approach to health care is underway, one that more closely aligns with traditional business models by emphasizing efficiency, value, and satisfied customers.

It’s a long, slow climb to better value, but there are already examples being achieved by focusing on the relationship between costs and outcomes. Writing in Forbes, John C. Goodman, author of the book, “Priceless: Curing the Healthcare Crisis,” describes what he calls a remarkable recent development in California. The large insurer that handles healthcare for California state employees, retirees, and their families was annoyed by the enormous and unexplainable range in costs it was being charged for joint replacement surgeries. Some hospitals were billing as little as $15,000, others as much as $110,000, with no apparent corresponding difference in outcomes. So it hammered out an agreement with the state and began strongly encouraging a large chunk of those enrollees to have their surgeries done only at 41 hospitals that consistently provided quality care and that routinely charged $30,000 or less. Patients weren’t forced to go to those 41 hospitals, but if they chose to go elsewhere, they were responsible for any charges above $30,000.

Within a year, he writes, the cost for a joint replacement across the state fell by a third. A year after that, the average charge had fallen to below $30,000.

In other words, when more educated patients, through their insurer, demanded more reasonable costs, the market ultimately found a way to supply it.

The forces of supply and demand are sometimes pitted against each other when experts argue about the best ways to improve care while reducing costs, say Nikhil Sahni, Anuraag Chigurupati, Bob Kocher, MD, and David M. Cutler, writing in the Harvard Business Review. But they shouldn’t be, they assert, arguing that both demand-side and supply-side reforms are needed for costs to go down while quality goes up.

The needed demand-side reforms, they say, would promote price and quality transparency, thereby giving consumers the information and incentives they need to become better purchasers of healthcare. Supply-side reforms, meanwhile, should accelerate the changes in the ways providers are paid, by focusing on value over volume, so profits would be linked with outcomes and efficiency, rather than with the volume of services providers deliver.

But we might also need to take a hard look at the people who are getting rich under the current system, suggests author Gary Shapiro, the president and CEO of the Consumer Technology Association. His “10 no-brainer ways to cut healthcare costs without hurting quality” would likely be popular with many consumers, but they’d also undoubtedly ruffle some influential feathers, like those of big pharma, as well as quite a few physicians.

For example, the federal government should be allowed to negotiate drug prices, he says, and Americans should be allowed to buy cheaper drugs and medical devices from Canada. Furthermore, he adds, drug companies shouldn’t be allowed to pay doctors cash bonuses for prescribing their more expensive name-brand drugs. And he suggests banning those direct-to-consumer drug advertisements now being shown on TV, arguing that consumers respond to the pitches by asking physicians for inappropriate and/or overpriced treatments.

Some of his other suggestions might be controversial for other reasons. Americans, he says, should be asked to indicate their end-of-life preferences when they register to vote or get driver’s licenses. The reason: A quarter of medical costs for Medicare recipients happen in the last year of life, when families with no written instructions, require that their loved ones be kept alive even if they’re no longer sentient or have any hope of regaining health.

Until very recently, it looked as if the the Affordable Care Act was on its death bed, along with its embedded provisions designed to improve quality and reduce costs. Even its most ardent supporters agree that the law still desperately needs a tune-up. But its survival means that priorities are shifting and that the potential for improved value in healthcare, based on a better understanding of costs and outcomes, may be slowly coming to pass.