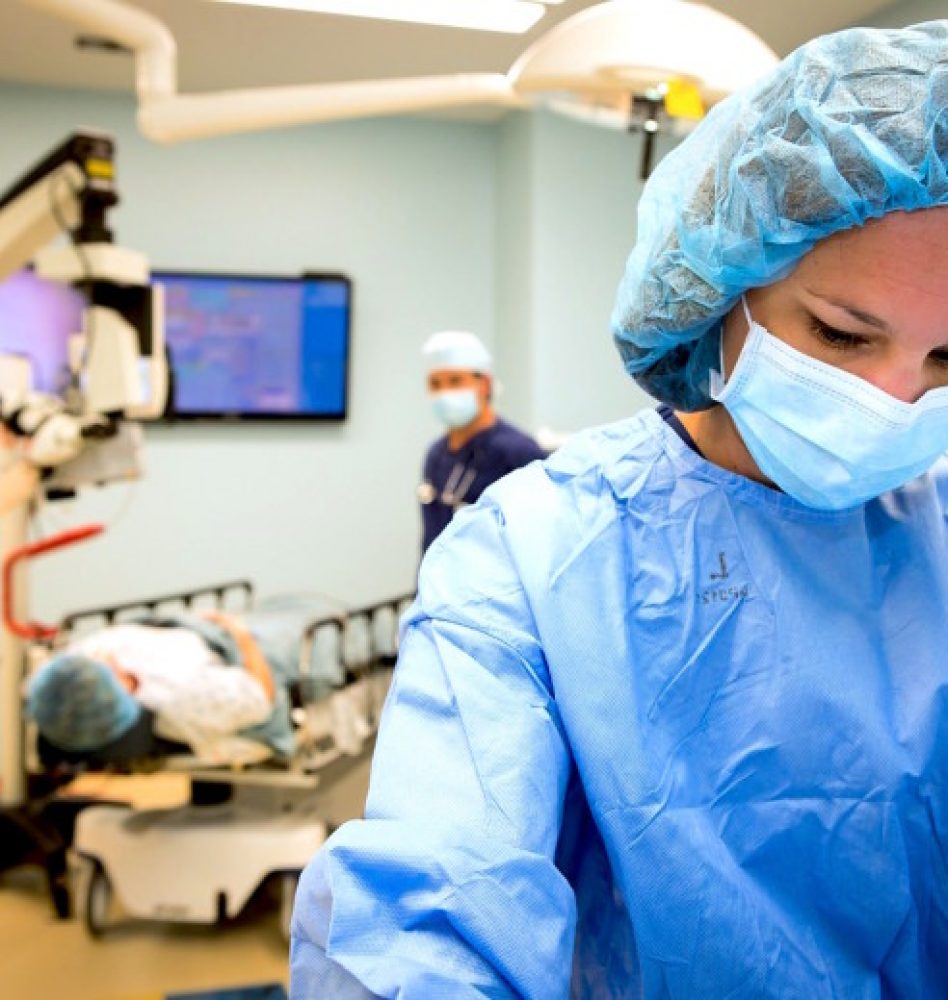 Some years back, administrators at at the Cleveland Clinic, seeing that patient satisfaction scores in their emergency department were consistently poor, asked department leaders what the problem was. “It’s obvious,” was the reply. “We often have more than we can handle and, as a result, wait times are too long.”

Well, of course. Wouldn’t you be frustrated if you sat around for hours waiting for someone to address whatever emergency brought you to the emergency room in the first place? Sometimes it’s painfully obvious why customers — and patients — are dissatisfied.

Except that, in this case, the waiting time assumption turned out to be dead wrong.

When the hospital actually mined for data and conducted focus groups, writes Dr. James Merlino, formerly the chief of staff of the Cleveland Clinic, “we were surprised to discover that on the scale of what’s most important to patients, wait times were the least important. Displays of concern and caring … were [what was] most important.” With that helpful data in hand, the hospital launched a new initiative: Everybody in the emergency department was urged to go out of their way to communicate with every patient. And that meant everybody. Even the janitor who happened to be working near a sitting patient might be expected to say, “I know you’ve probably been here a long time. Is there anything I can get you?”

The key takeaway in any healthcare-related situation, says data scientist Justin Gressel, “is to not presume to know what patients want.”

That’s important, adds Dr. Merlino, because what they want is often the opposite of what providers have been trained to do. For example, he says, by using “hardcore analytics,” the Cleveland Clinic determined that patients wanted providers to engage with them personally. Patients figured that providers who connected with them on a personal level would be less likely to make mistakes. But that, he says, “goes against everything providers have learned, because we’re taught to be objective and unemotional.”

Such insights, guided by data, can revolutionize the industry, says Mr. Gressel. Data can reduce costs and lead to more relevant and personalized care. By shining a light on what patients value most, and where they’re willing to make trade-offs, data can help physicians and institutions prioritize the resources that improve the patient experience.

More than just a friendly face

But data isn’t just about being warm and fuzzy. Sure, patients want caregivers to be friendly and accessible, but they also want efficient and appropriate treatment. To that end, some insurance companies are reaching out to physicians, helping them take advantage of the massive amounts of data they’ve compiled.

“Increasingly, our role is to support the value-based physician,” says Roy Beveridge, MD, chief medical officer of Humana. By helping physicians understand what their data shows and what Humana’s data shows, physicians can optimize care for patients, he says. But, he adds, “they have to learn how to use the data analytics we’re giving them. They have to say, This data is really important because it is telling me which patient I need to pay attention to within the population. Data and analytics are what drives the intelligence that allows them to be the best doctors they can be.”

Meanwhile, upstart insurance company Oscar Health hopes to attract customers by taking healthcare data to unprecedented heights. Oscar’s “Clinical Dashboard” is designed to give doctors a more holistic view of patients by using algorithms to synthesize virtually every aspect of each member’s history into a “readable profile of [his or her] current state of health,” says Alan Warren, the company’s chief technology officer.

The result will be that doctors will have all the information they need at their fingertips, and won’t have to chase down charts or scan through EHR data dumps. Patient satisfaction will improve, he says, because patients will no longer have to remember and recite the long lists of medications they’re taking, or undergo redundant lab tests or scans. And as more and more data are collected, the dashboard will get smarter and smarter.

No need to guess

As the healthcare paradigm transitions from volume to value, patient satisfaction becomes more important every day. Hospitals and other caregivers have a choice. They can try to guess, or assume, what factors most strongly influence patient satisfaction, or they can learn from the Cleveland Clinic’s example and embrace both technology and the increasingly sophisticated data it can facilitate, to cut costs, improve care, and be absolutely certain they understand what’s in their patients’ heart of hearts.