COVID-19 UPDATE
How Analytics and Technology Could Transform Medical Care 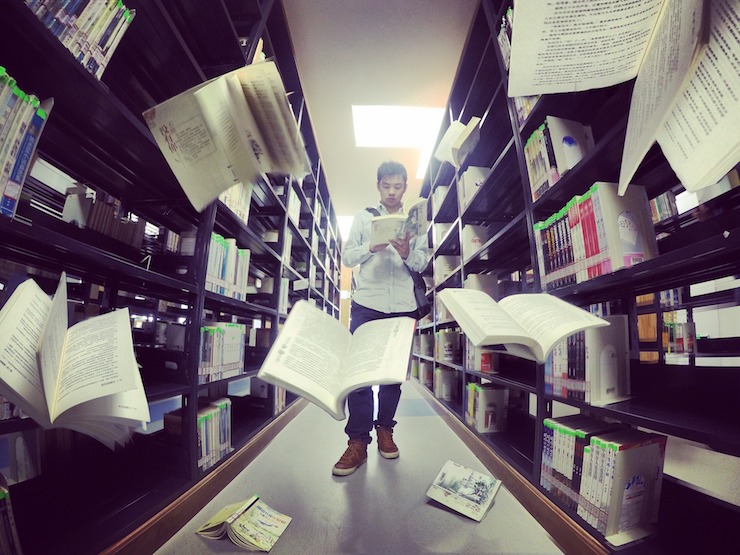 We may be on the cusp of one of the most dramatic and far-reaching developments in medical care the world has ever seen — one that could match, or even exceed, the significance of the discoveries of vaccines and antibiotics. It’s all about information. The same technology that allows data-crunching giants like Google, Amazon and Facebook to predict consumer preferences with increasingly remarkable accuracy can, and likely soon, will have the same impact on the way healthcare is delivered.

“Big data,” says Dr. Eric Schadt, the founding director of the Icahn Institute for Genomics and Multiscale Biology at New York’s Mount Sinai Health System, will ultimately aggregate “more and more information around multiple scales for what constitutes a disease — from the DNA, proteins, and metabolites to cells, tissues, organs, organisms, and ecosystems.” Once that happens, he says, better predictive models around individual patients can be developed, enabling practitioners to do a much better job of diagnosing and treating diseases.

How much better? “Stored data will be integrated and analyzed by algorithms in the cloud,” says Madhumita Murgia, who writes about technology for the Financial Times in London, “allowing human doctors to then pick out trends and interactions at the population level and — ultimately — achieve the holy grail of all health care: [the ability to] predict and prevent disease before it even occurs.” The healthcare data revolution has just begun, adds Dr. Schadt, “but I think it’s going to go very fast, because there’s great maturity in the information sciences beyond medicine.”

The avalanche of data will roll in from numerous sources, say experts, including social media reviews, digital trend monitoring, wearable devices and integrated electronic health records (EHRs). By tracking keyword activity on social media and search engines, algorithms will be able to pinpoint medical symptoms and promote early identification of potential outbreaks, says the multinational professional services firm, EY. That could help large employers respond accordingly, whether it means hiring temporary employees to fill in during an anticipated staff shortage, or doing something as simple as ordering more tissues.

But rapidly evolving wearable devices will play an even bigger role in the near future, says Dr. Schadt, who predicts that “in five to ten years, accurate information about your health will exist more outside the health system than inside.” Compared to a 10-minute consultation with a physician, he argues, wearables can “provide a much better, much more accurate profile of who you are, what your baseline is, and how deviations from that baseline may predict a disease state or [that you’re] sliding into a disease state.”

More traditional means of data collection wilI also play a crucial role in the impending era of supercomputing and complex algorithms. For example, the data being entered into EHRs can also revolutionize how patients are diagnosed and treated.

Writing in the Harvard Business Review, engineering professor Yannis Paschalidis describes how he and his colleagues have used EHR data from a large Boston hospital to predict hospitalizations due to heart disease and diabetes a year in advance, with an accuracy rate as high as 82%. He points to a study published by the U.S. Agency for Healthcare Research and Quality that found that those two diseases were responsible for nearly half of the $30.8 billion spent on one year’s worth of preventable hospital readmissions.

Indeed, at a recent panel discussion moderated by Mudit Garg, CEO of AnalyticsMD (now Qventus), experts agreed that predictive analytics will determine the future of healthcare. But data is often fragmented, and hospital staff spend a lot of time on data entry, noted Dr. Michael Dulin, professor and director of the Academy for Population Health Innovation at UNC Charlotte/Mecklenburg County Public Health.

But while the U.S. Department of Health and Human Services and others continue to emphasize the importance of coordinated care based on integrated data provided by numerous diverse sources, the tasks associated with heavy data entry aren’t necessarily getting easier or less time-consuming. By assuming responsibility for much of that clerical burden, medical scribes can both lighten the load for increasingly burned-out caregivers and ensure that the crucial data needed to positively transform healthcare is recorded both thoroughly and accurately.