COVID-19 UPDATE
Why do Hospitals Close? 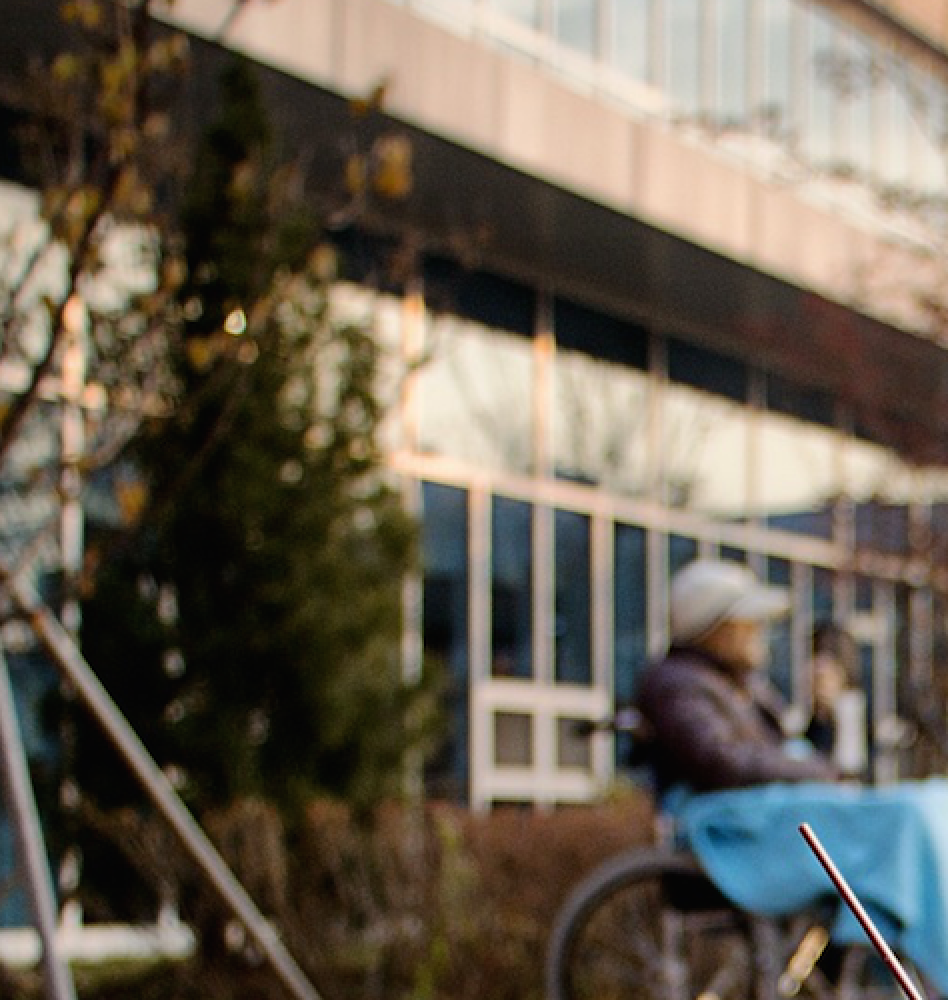 When you were last admitted to a hospital did you have a good look at the bill you received from your time there? If you did and thought to yourself, “How much did that cost?” Your next thought might have been that American hospitals must be doing pretty well for all the money they’re charging.

But sadly that’s not the case. Every month seems to bring new stories of hospitals closing their doors. So why are hospitals shutting down if medical costs are soaring? There’s no silver bullet solution – this  is a multi-dimensional issue that we’ll attempt to explore here.

Hospital closures are usually financial decisions, pure and simple. There may be numerous reasons for this decision based upon the financial problems that hospitals are coping with in these strained financial times. The hospital industry is affected by the same pressures as other non-healthcare-related corporations, plus it faces issues specific to healthcare, such as new technology and reimbursement. Some hospital bankruptcies have been triggered by mismanagement or heightened competition, but generally it boils down to financial pressure that is felt throughout the industry.

A statement released in 1988 by the US Office of the Inspector General reported that 88 US hospitals had closed in the preceding year as a result of several factors that weakened the hospitals’ financial condition, including decreased revenues stemming from fewer admissions and lower third-party reimbursement that resulted in a large degree of uncompensated care.   At the same time, these hospitals were struggling to contain rising costs due to demands for new medical technology and healthcare professions skilled in these techniques.

Hospitals can sometimes have issues relating to their geographic location. For example if a major employer in a rural area moves and the population goes with it. There is sadly not much that can be done in that case.

More often than not though, there are other factors at work: A recent report from the office of the California attorney general also cited financial problems as the single most common reason for closing 23 hospitals in California from 1995 to 2000. What were the reasons given for these closures of California hospitals? Specifically, many hospitals could not face the cost of earthquake retrofitting that was newly mandated.

However, this report also emphasized that the hospitals involved performed more poorly financially than other hospitals in the state during the years preceding closure because of declining reimbursements that resulted in decreased income per bed. The report ominously predicted a higher rate of closures in the upcoming years.

As we’ve mentioned on this blog before, health insurance reimbursement rates in the United States are on the decline. For several years in a row they’ve either remained flat or actually gone down. Some of the blame lies with the Centers for Medicare and Medicaid (CMS) for keeping their reimbursement rates so low. Private health insurance companies in the U.S. typically take their cue for how they should price their reimbursements from the rates set by CMS.

As you’ve just read, you now have hospitals that are earning less per patient treated – sometimes far less money than it cost to provide the care. You don’t need to have an MBA to know that this practice is unsustainable. Hospitals need to recoup that money in some way, which is why you might look at your hospital bill and think that it’s unreasonably expensive.

Another element of non-reimbursable cost is providing charity care via the emergency room to those without health insurance. Normally it’s assumed that the hospital is making a profit, so it’s not a big deal to lose some money treating those without the means to pay. But in the current healthcare climate where that’s not necessarily the case, excessive charity care can kill a hospital’s financials.

Consequences of the Affordable Care Act

The Affordable Care Act, though its major provisions are only a few months old, is likely to have a lasting impact on American hospitals, and not a very positive one. Under the ACA insurers offering state or federal exchange plans have lowered reimbursement rates even more, in some cases to levels below that of Medicare/Medicaid.

For the reasons we discussed above, this is not good news for hospitals. In response, many hospitals have chosen not to accept health insurance exchange plans. This puts a disproportionate burden of the millions of newly insured seeking care on those fewer hospitals that do accept the new plans, straining their resources even more.

Many of the exchange plans come with high deductibles and out of pocket costs that pass the payment responsibility on to the patient, many of whom may not have been aware at signup just how high their deductible was, thus increasing the likelihood of issues later when they cannot cover the cost of their care.

Though it is a smaller part of the hospital closure picture than declining reimbursement and health care reform, unions do have a place in the picture. While the fight for higher wages and the right to unionize is a noble pursuit for hospital workers, they often do not see the full picture of a hospital’s ability to deliver what they’re demanding. Perhaps their demands for higher wages need to take into context what that a hospital can afford. Another alternative would be to demand real reform that will put hospitals on more stable financial ground where they might be in a position to deliver those wages.

The real issue when it comes to hospitals closing their doors in the United States again comes down to the uniquely American balance between socialized medicine and private capitalistic medicine. Just as we’ve discussed this imbalance before when discussing training and paying doctors, it again rears its head in this context.

For hospitals to be sustainable as businesses they need to take in more money than they spend, just like any other business. But with reimbursement rates falling, overhead costs increasing and demand rising on all sides, that’s just not the case.

There’s no easy or fast solution to the conditions behind hospital closure, but to begin solving these issues, the public needs to become more educated so they can make the right decisions when it comes to purchasing health insurance, voting for reform, electing politicians, or even just questioning a seemingly inflated hospital bill.