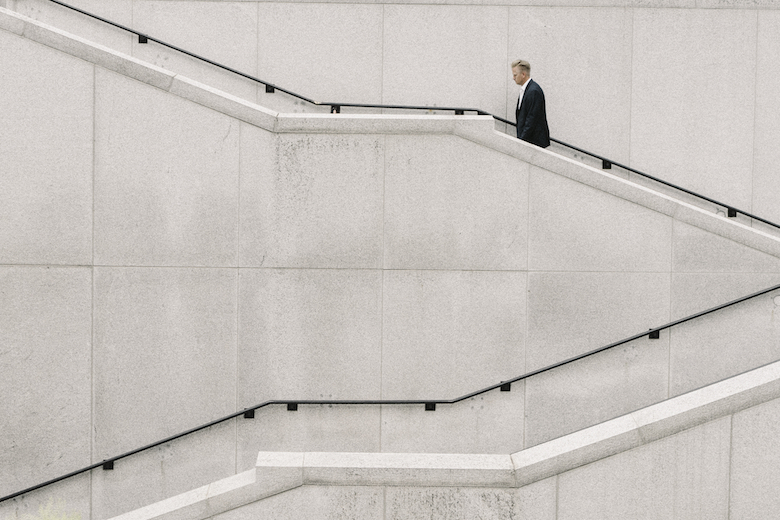 What is one to do when an imminent upheaval of a system is about to take place? Although efforts to dismantle the Affordable Care Act (ACA) so far have been unsuccessful, the drafting of repeal legislation was enough to shock many states and physicians into action to counter its potential effects and projected loss in coverage. The threat of reduced federal funding for programs such as Medicaid has forced states to rethink how to restructure healthcare within their own states.

Here are examples of a few alternatives that states and physicians have come up with to prepare themselves for the possibility of an ACA repeal.

State response to counteract the ACA repeal have, ironically, led to efforts that facilitate one of the goals of the repeal bill: more state control over their own healthcare policies. The potential increase in the number of people becoming uninsured by an ACA replacement have led states to take responsibility for protecting healthcare access and coverage to their residents. Examples of this include legislation passed by California and New York to promote a single-payer healthcare system within their own states.

Additionally, a 6-year initiative, granted in the form of a waiver to the state of Vermont from the federal government, is set to take place this year to test out new ways of delivering healthcare. The proposal involves cooperation between the state and the healthcare network organization, OneVermont, to deliver care to approximately 30,000 of the 190,000 Medicaid patients. The state will provide a set budget of $93 million to OneVermont; the overspend would be taken up by OneVermont, whereas savings would be shared with the state. If this plan is viable, it could be potentially expanded to more patients.

The worry over the fate of the ACA has prompted states like California and New York to take matters into their own hands and propose state legislation that would protect coverage to the millions who have gained coverage through the ACA. In the proposed single-payer healthcare system (similar to the one in Canada), the state takes control of healthcare funding and payments, acting similar to an insurance company. State residents contribute to this state “insurance agency” through taxes and in turn, their treatments are paid for by the state, which reimburses physicians and hospitals directly. Additional solutions to financing healthcare for everyone would be through pooling of all funds from Medicare, Medicaid, and other healthcare programs.

Another option for physicians involves simplifying the current healthcare system by getting rid of third party payors and instead, offering direct care and direct transactions with patients. Two versions of this direct alternative exist: concierge care and direct primary care, with the former being a higher end, more expensive version of the latter that targets wealthy patients. In both cases, payment from patient to physician is direct, in the form of a monthly fee (from $25-85 for direct primary care and $100 for concierge care). The more expensive concierge care includes additional personal services such as wellness and advanced testing which run up practice costs to as high as $25,000 per year. Direct primary care, however, are often run by small independent physician practices, but can also include cooperation with employers and insurers to provide unlimited primary care within a set plan.

Proponents of this alternative to patient care argue that it increases both patient and physician satisfaction and thus, improves the doctor-patient relationship. Physicians also feel less stress because, with a set monthly fee, they feel less pressured to hurry through patient visits and can take more time to examine patients compared to the current average 15-minute visit. Additionally, by eliminating third party payors, this frees the physician from nonmedical burdens such as EHR documentation and the headache of always having to optimize strategies to profit from the revenue cycle. All of this undoubtedly eases the current physician burnout crisis and allows physicians to concentrate on what they do best—taking care of patients. It remains to be seen whether this type of care delivery method is viable for the future, however, as less than 2% of licensed physicians are currently practicing this method.