COVID-19 UPDATE
Giving a leg up for value-based healthcare 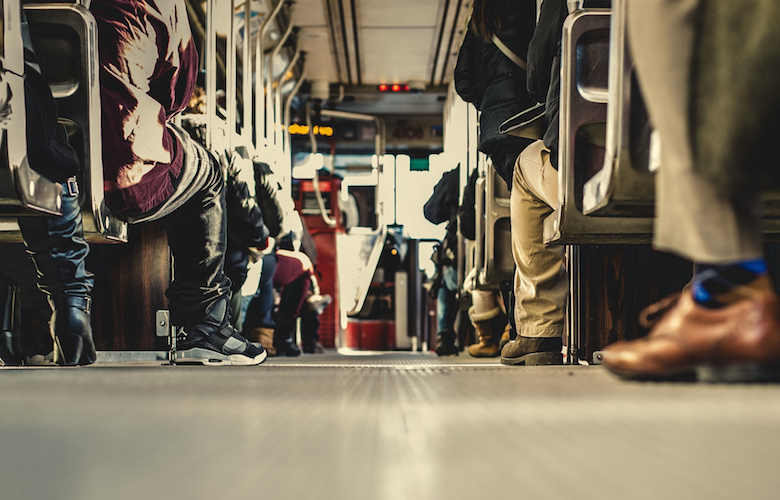 With the introduction of the Affordable Care Act (ACA), the idea of “value” or “value-based healthcare” has taken centre stage of many discussions on healthcare. However, delivering healthcare within a system where reimbursement is based almost entirely on the value of care seemed to be a vision that was so far in the future that many did not pay much attention to the idea. However, all this changed when the Department of Health and Human Services (HHS) came up with a timeline to drive the changes. In addition, HHS has decided to focus its energies on augmenting the reform, mainly in three important and interdependent ways: using incentives to motivate higher-value care,  increasingly tying payment to value through alternative payment models, and harnessing the power of information to improve care for patients.

HHS has divided the reimbursement system into four categories and “value-based” reimbursement is any type of reimbursement that falls into categories two through four. The reimbursement structures in these categories reward providers for moving away from the reimbursement structure under category one. As of 2014, 20% of Medicare’s $417 million fee-for-service (FFS) payments were made through alternative payment models. This transformation has mainly been due to the introduction of the ACA, which created the framework to construct these alternative payment models. Alternative payment models include accountable care organizations (ACOs) and bundled-payment arrangements under which healthcare providers are accountable for the quality and cost of the care. HHS intends to increase this to 30% by the end of 2016, and 50% of payments by the end of 2018. Currently, about 80% of all Medicare FFS payments have a link to quality or value. However HHS is proposing to have 85% of all Medicare FFS payments tied to quality or value by 2016, and 90% by 2018.

Healthcare costs are expected to increase at 6% annually over the next decade and as boomers age in there will be increased enrollment in the Medicare program thus there is a general agreement that the status quo will not work in the long run. In fact, the Medicare Trust fund faces insolvency in 20 years unless changes to how much is spent and how it’s spent are made. Changing incentives from volume to value is a necessary part of the solution to Medicare’s fiscal challenge.

The success of expanded value-based models is dependent on whether employers are willing to jump on board or not. This is because employers tend to pay the largest share of the program’s shortfall through higher premiums and higher prices from doctors, hospitals and drug manufacturers whose products and services are marked up. Thus it will be the response of large employers that determines whether HHS’ effort will be the effective or not.

Unfortunately there is a high likelihood that most providers will fail to reach the HHS targets. For a hospital and its physicians, it is an expensive undertaking. Some will choose to accelerate their efforts; others will opt to operate their own Medicare Advantage plan to address Medicare risk a different way, and a few will pass altogether. Medicare might succeed in increasing the use of value-based incentives with providers but perhaps not as much — nor as quickly — as HHS hopes to.