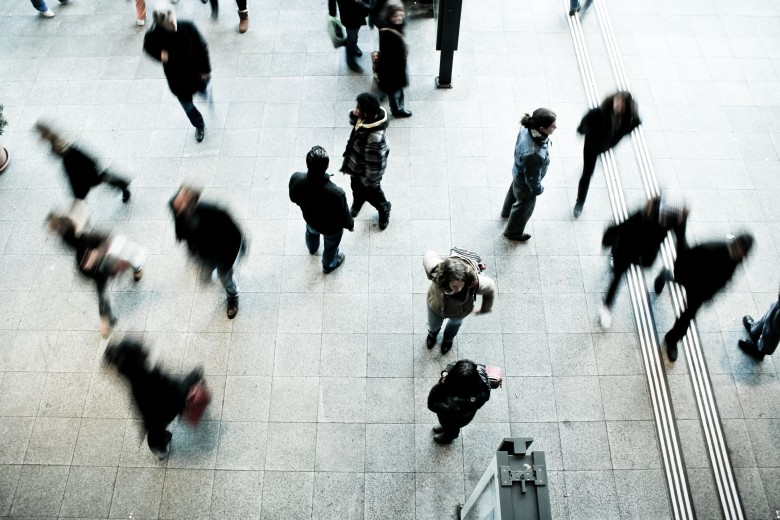 Frenzied coverage of the ongoing effort to repeal and replace (or maybe just repeal) the Affordable Care Act has focused primarily on how many Americans will lose their health insurance if Republicans succeed, how much the sought-after tax cuts will benefit the wealthiest taxpayers, and what the political fallout might be. Virtually absent from the discussion is what will happen to the already-underway Obamacare provisions designed to shift healthcare reimbursement from the historical volume-based approach to value-based models.

In fact, the text of the American Health Care Act, which passed by a thin margin in the House of Representatives, and is now being debated and repurposed by Senate Republicans, doesn’t mention the words “value” or “volume”.

But politics aside, there remains wide consensus that the traditional fee-for-service model of healthcare delivery is rife with problems. We know that physicians who are paid for every test they run and every surgery they perform are inadvertently incentivized to deliver more services to more people, with no corresponding promise of improved outcomes. In fact, physicians may be penalized for keeping people healthy and reducing errors and complications. Moreover, since they have little or no incentive to coordinate with other providers, care often ends up being fragmented and disjointed. And patients end up at the mercy of an inefficient, largely opaque system. (Shopping for health care is like trying to find a purple sweater in a department store while blindfolded, says Princeton economics professor Uwe Reinhardt).

But the proposed transition to value-based reimbursement is a demanding obstacle course and is likely to continue to meet considerable resistance. Polled recently by the Medical Group Management Association, 49% of responding physicians said they had mixed feelings about the shift toward value-based models, while 40% said they had negative feelings about the transition, and a mere 11% said they looked favorably upon it.

What will it take to bring such a monumental change to fruition? Experts say several prerequisites will be crucial:

Providers will need to make a meaningful front-end investment in information technology, says Dr. Bill Frist, a former U.S. Senator, adding that data is “fundamental to understanding costs and identifying inefficiencies in the systems.” There will be a “significant increase in the need to acquire, aggregate, and analyze data across a healthcare network,” agrees McKesson Technology Solutions. And the investment will need to take place across multiple levels, says health systems management expert Renée Glanzman, encompassing new staff, new billing methods, claims data analysis and patient care coordination, because “data analysis is the bloodline of risk-based payments” and institutional structures will need to accommodate value-based payments. Electronic medical records are a start, she says, but other internal and external data will also be needed.

Whether or not the Affordable Care Act survives, the push for value and the demands for data collection and cross-channel communication are likely to increase over time. By allowing physicians to prioritize time spent providing high-quality care over time spent entering data, medical scribes are well positioned to play a crucial role in the transition from volume-based care to value-based care.