COVID-19 UPDATE
Can price transparency bring down the cost of health care? 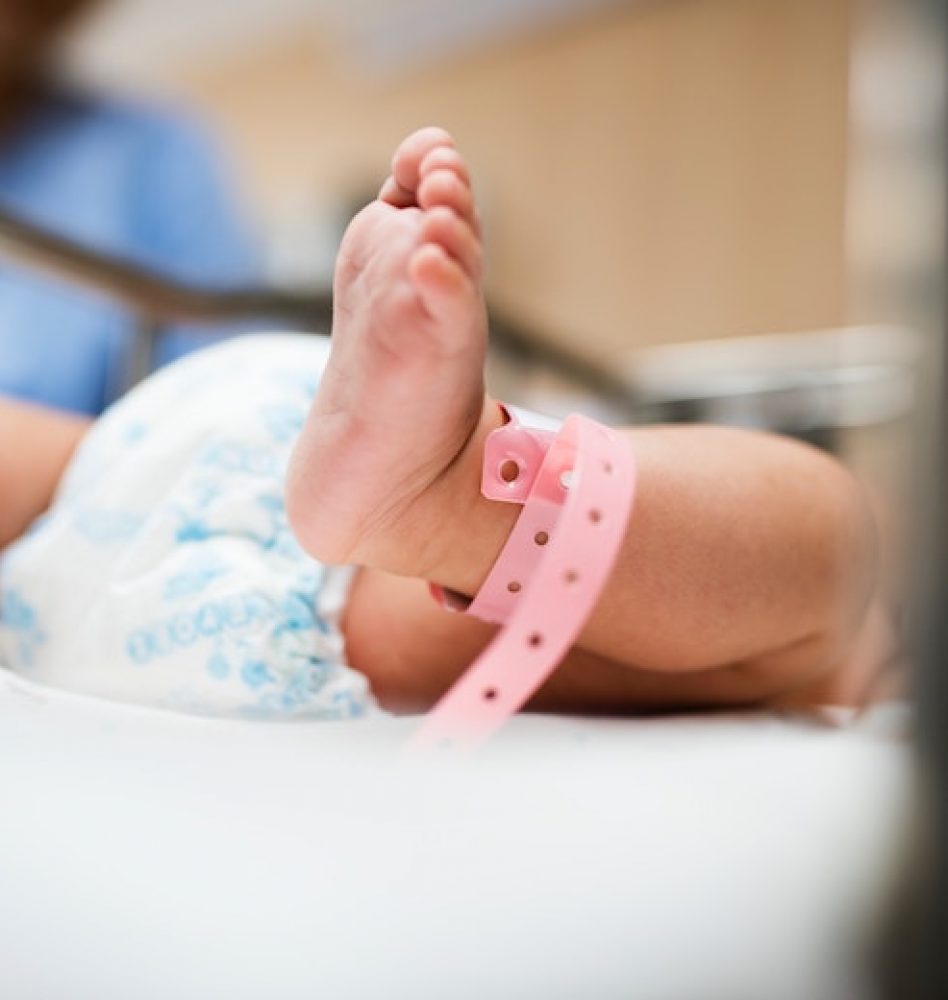 If knowledge is power, and saving money is a powerful motivator, price transparency in health care should fire up the free market, boost competition, and result in higher quality care at reduced prices. But while the trend toward transparency has grown in recent years, the anticipated savings don’t appear to be materializing — at least not yet.

Several factors appear to be at play, none of which suggests that transparency can’t reduce costs. But some critics have been quick to denounce the effort. “Asking patients to become informed about price and quality, and make decisions about diagnosis and treatment in light of information about price and quality [is] largely a waste of time,” says Boston University professor of health law, policy and management Alan Sager. “And worse, it imposes radically unfair burdens on many patients.”

“Price must always appear side-by-side with quality ratings,” warns Leah Bender, the president and chief executive officer of Leapfrog Group, a national organization that represents employer purchasers of health care, writing in the Wall Street Journal. “A price-only report might show you how much a knee replacement might cost at Hospitals X, Y, and Z, but it won’t tell you that Hospital X has twice the infection rate of Hospital Y, and that’s going to cost you — money, and possibly your life.”

Indeed, studies suggest that whether or not patients feel burdened by the effort involved in comparing prices, few seem inclined to take advantage of transparency. A study in the Journal of the American Medical Association (JAMA) found that only a small percentage of eligible employees at two large companies used a price transparency tool made available by their employers.

But was the tool simply a burdensome waste of time? The researchers point out several possible alternative explanations — among them, the fact that only about 40% of healthcare services are “shoppable,” according to a study from the Health Care Cost Institute. Unless patients are having non-emergent procedures, price-transparency tools have little value. Additionally, when prices exceed employee deductibles, or when patients have already met their deductibles for a given year, price-shopping offers no obvious benefit. Further, some patients may have established relationships with physicians that they’re inclined to maintain, regardless of price. Still others may have simply forgotten about the tool, they point out, especially those who rarely seek care.

It may also be reasonable to conjecture that for the vast majority of most of the patients’ lives, health care costs have seemed like an impenetrable maze, and that changing attitudes and behaviors will require time.

Concern about quality is important, but ironically, the notion that patients will automatically opt for less-expensive providers, thereby endangering their own well-being, is constrained by evidence that patients typically equate higher prices with higher quality, though there’s no clear relationship between them. In fact, that association may account for the fact that patients in the JAMA study actually spent slightly more on health care than they had the previous year.

Transparency combined with reference pricing has effectively reduced costs. In one especially noteworthy example, CalPERS, which handles health care insurance for California state employees, found that hospital prices for joint replacements ranged from $15,000 to $110,000, with no apparent difference in outcomes. Annoyed by the price disparity, CalPERS told enrollees it would pay up to $30,000 for the procedure. Enrollees could choose any provider, but they’d have to pay out of pocket for any charges above $30,000. Within a year, average costs for the procedure had fallen by a third. And eventually the average charge for joint replacement fell below $30,000.

In other words, in a system that illuminated and rewarded it, transparency worked.

Without transparency, “everyone’s flying blind,” says Francois de Brantes, vice president and director of the Center for Payment Innovation at the not-for-profit Altarum Institute. “If you don’t know the price of the service that you are buying before you buy it, and you don’t have the ability to compare that to others and determine the value of that purchase, then how is that a functional market? It’s completely dysfunctional.”

But efforts to legislate transparency have often been fiercely resisted. In Ohio, for example, the state’s hospital association and other provider groups have so far blocked a law that would require hospitals to disclose prices for elective procedures. The law, they say, would delay care to patients while facilities try to track down information from insurance companies.

Their real motive, says Jerry Friedman, a retired health policy adviser for the Ohio State University Wexner Medical Center, is a desire for continued opacity: They “don’t want to expose this house of cards they’ve built between the hospital physician industry and the insurance industry.”

A proposed alternative would require transparency if patients request it. “They know patients almost never ask for an estimate,” says state rep Jim Butler, who authored the original law. “That’s why they’re proposing [the alternative].”

Can price transparency bring down prices? Logic and economic theory tell us that it can. But along with resistance on the part of many providers and insurers, the challenge is exacerbated by the detachment of many consumers. As noted, when consumers pay a predetermined amount for services, and insurance pays the remainder, there’s little incentive to shop around. The perceived, but largely unjustified, relationship between cost and quality is another deterrent.

Ultimately, for transparency to have the desired effect, entrenched and unwieldy elements of the current healthcare delivery system itself may have to undergo transformational changes.