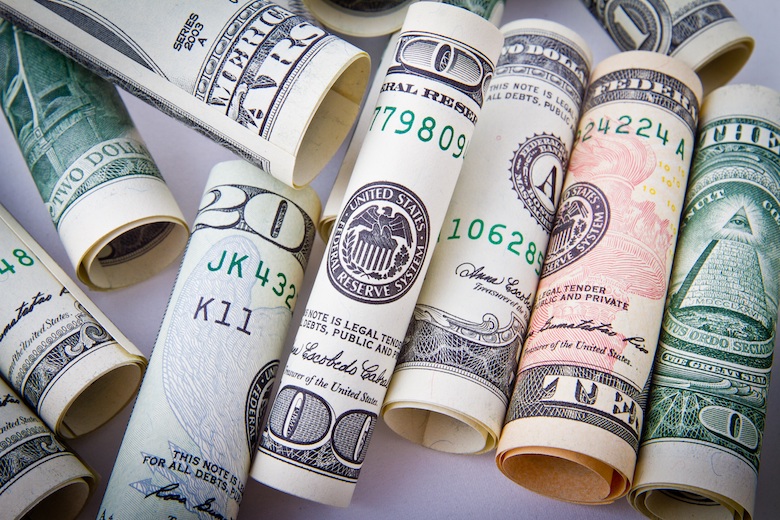 The drive toward value-based health care in general, and bundled payments in particular, which gained significant momentum under former President Barack Obama, still appears to be moving forward. But the election upset that aligned a Republican President with a Republican-controlled Congress is tapping the brakes, at least slightly.

Alternative payment models and value-based initiatives were a core piece of the Affordable Care Act, but former Congressman Tom Price, the new Secretary of Health and Human Services (HHS) and a staunch opponent of Obamacare, has consistently opposed such efforts, including “all current and future planned mandatory initiatives under the CMMI [Center for Medicare and Medicaid Innovation].” That includes bundles.

And the Centers for Medicare & Medicaid Services (CMS) recently announced that it’s delaying the scheduled expansion of both its joint-replacement bundle initiative and the implementation of a cardiac-care bundle initiative. It may in fact be looking to put the brakes on all mandatory bundled payment initiatives.

A limited delay is likely to please the American Hospital Association, which voiced its concern about the proposed speed of implementation in a letter last fall to CMS acting administrator Andy Slavitt. “We are generally supportive of bundled payment,” wrote executive VP Thomas P. Nickels. “But these new proposals go too far, too fast. Hospitals do not have an unlimited capacity to implement bundled payment models.”

Still, most experts believe that the push toward bundles will continue, even if they’re not mandated by CMS. “I think the private market is going to move this on its own,” says healthcare attorney Colin Luke of the Birmingham, Ala., Waller law firm. Carolyn Magill, CEO of Remedy Partners, which oversees $5.7 billion in program spending under the CMMI’s voluntary initiative and $115 million in its mandatory bundled payment programs, agrees. Payers, she says, need more predictability, and bundles are a tangible way to get there.

Dr. Ashish Jha, a professor of health policy at the Harvard School of Public Health, agrees that the bundle initiative will continue to move forward, but worries that an entirely voluntary approach will fail to achieve the twin goals of containing costs and improving quality. “You’re going to have a huge selection problem,” he says, adding that both CMS and “American taxpayers are going to be worse off for it if they make it voluntary.”

A report from the Brookings Institution echoes that concern. Making participation optional “would eliminate the ability to generate robust evidence on their effectiveness, dealing a severe blow to efforts to use bundled payments to improve care delivery … and to the chances for bringing bundled payments to scale nationally in the coming years,” the well-known think-tank argues in a recent analysis. Additionally, it would “send a damaging signal to the healthcare industry,” and “sharply [curtail] the potential effectiveness of the Innovation Center,” says Brookings.

The Brookings analysis also addresses a concern many physicians have raised: the primary role of hospitals relative to physicians in current bundling models. It agrees that there may be room for modification. HHS, it says, might consider allowing physicians to voluntarily accept greater financial risk for bundles, as the AMA and others have proposed. But there are risks associated with that approach, it says, because existing hospital participants might be deprived of savings opportunities.

Joshua T. Cohen, a research associate professor of medicine at Tufts Medical Center, worries about another potential pitfall for doctors: Bundled payments may penalize physicians for events that are beyond their control. For example, patients may experience serious complications from drugs in ways that a provider could not have foreseen. Nor can patient compliance with diet, exercise or medication be fully controlled by physicians.

Still, though data is limited, there are some early indications that value-based programs will deliver in the long run. Researchers who examined data from nearly 3,000 hospitals between 2008 and 2015 — on heart attacks, heart failure and pneumonia — found that the hospitals that simultaneously engaged in meaningful use, bundled payments and accountable care organizations, saw their annual 30-day readmission rates decline by 2.9%, which translated to a $32 million cost savings in 2015.

If robust data continue to show value in coordinated patient care strategies, pressure from payers and patients will likely propel such programs forward, regardless of the political climate. That, in turn, would intensify the need for clear and efficient communication between and among all types of physicians and specialists. It’s a scenario in which scribes can play a crucial role by, among other things, helping to facilitate and record needed detailed documentation and by providing a reliable communication conduit among providers whose profits will depend in part on clear and efficient coordination.