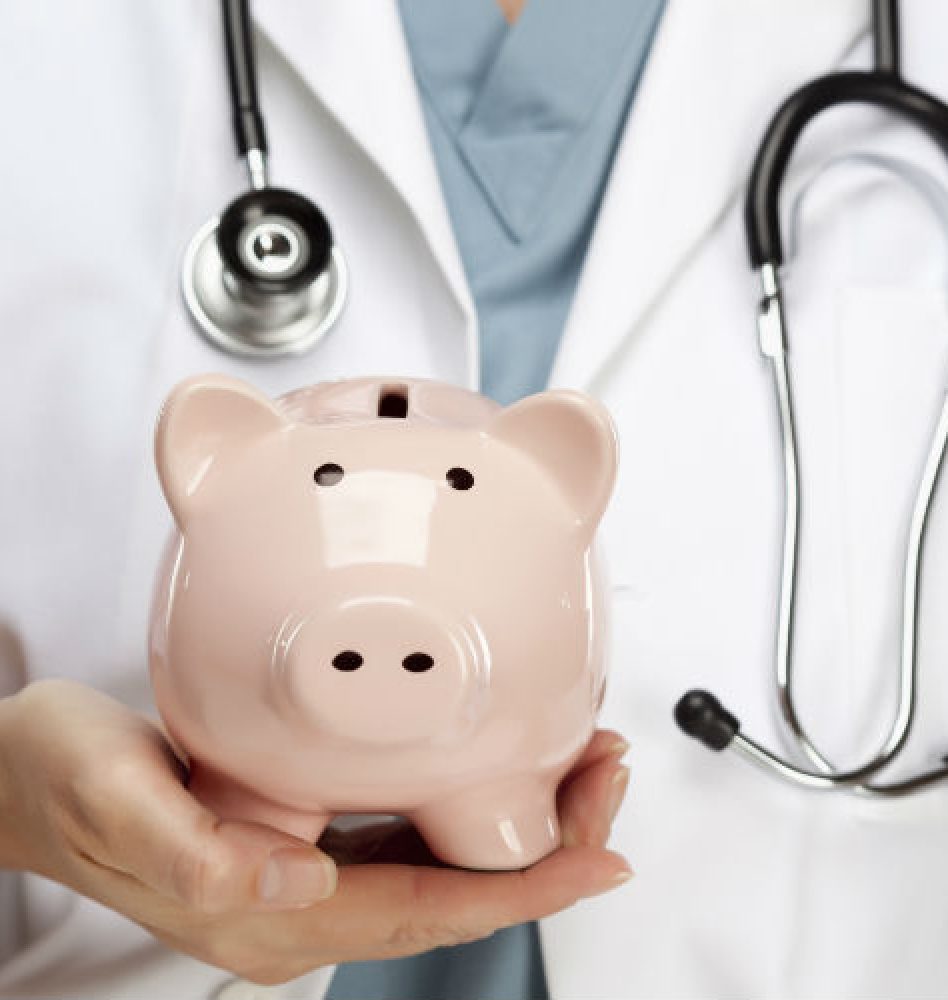 In May 2014, the Department of Health and Human Services released findings of their most recent study pertaining to reimbursement amounts provided to outpatient physicians for evaluation and management services. The study uncovered that Medicare overpaid outpatient physicians close to $7 billion and most improper payments were results of errors in coding and insufficient documentation (Table 1, highlights the percentage of claims that were wrongfully claimed for in 2010.). However this is not a problem isolated to physicians from the outpatient clinics, as physicians from inpatient clinics could also be found guilty of miscoding and insufficient documentation.

Recovery Audit Contractors (RACs) were created by the Medicare Modernization Act to evaluate the accuracy of Medicare claims. If a claim is determined by RAC to be flawed for any one of the many different reasons, the claim is denied. Although Medicare’s retrospective program of auditing bills is good, it is not perfect. There has been a huge spike in appeals of Medicare payment decisions, from hospitals mainly, since the introduction of the auditing program and delays in the appeal process has resulted in hospitals facing great financial difficulties as a lot of their funds are tied up till the appeal has been heard.

Adapted from: “Improper payments for evaluation and management services cost medicare billions in 2010”

In order to receive reimbursement from Medicare, a physician needs to follow a three-step process: 1) appropriate coding of the service provided by utilising current procedural terminology (CPT®); 2) appropriate coding of the diagnosis using ICD-9 code; and 3) the Centers for Medicare and Medicaid Services (CMS) determination of the appropriate fee based on the resources-based relative value scale (RBRVS). It is not surprising that physicians often incorrectly code patient visits and procedures as there exists a truly daunting number of codes from which to choose. Moreover, coding structure and reimbursements schemes are constantly evolving and becoming more complex, resulting in a coding process that is often cumbersome and difficult.

Aside from incorrect coding, lack of proper documentation by physicians in supporting medical necessity, appropriateness of the level of services rendered was another contributing factor in the overpayment to outpatient physicians by Medicare. Therefore it is imperative that medical records are clear and concise, detailing every aspect of care the patient had received and the patient’s health status. Furthermore the medical record needs to be complete, legible, dated and signed off by the physician. If any aspect of the medical record is illegible or missing physicians will not receive payment accurately and in a timely fashion, as their claims will be deemed as insufficiently documented.

To lessen the problems due to incorrect billing and insufficient billing, the electronic health record (EHR) was created to assist physicians with capturing all essential information. However with EHRs, as we all know brings a whole new set of issues. Even with EHRs, physicians will still need to be educated about using EHRs and about documenting for reimbursements periodically. Perhaps an easy solution is to employ EHR support staff such as a medical scribe whose main role is to essentially capture every detail of a physician’s interaction with the patient. Another option is to self-audit one’s practice on a regular basis to make sure that everything is done correctly and common mistakes are identified. As RACs are required to post what they’ll be auditing on their websites, physicians can anticipate which areas will be heavily scrutinised by RACs.

Even though a provider appealing against an unfavourable audit is likely to win the appeal, who is going to reimburse those providers for their lost time, anxiety, and considerable legal expense? The bottom-line is that providers might be able to reduce the chances of an unfavourable audit as long as there is meticulous documentation.