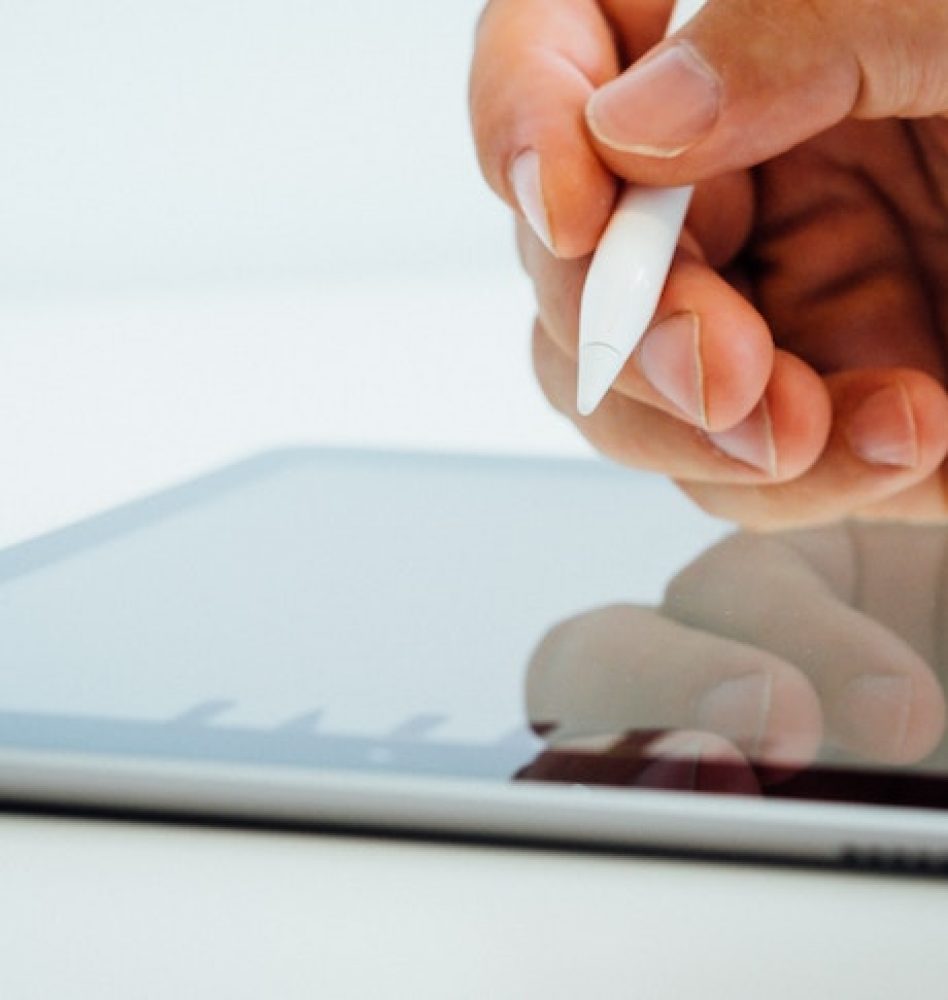 Every year, billions of dollars are wasted on overtreatment and unnecessary care. But why? Some point to the steady drumbeat of direct-to-consumer feel-good advertising. Patients, they say, are demanding those amazing new drugs they see advertised on TV (while conveniently ignoring all the ominous warnings about side effects) and pressuring physicians into prescribing them.

Others say it’s the omnipresent threat of malpractice suits — all those lawyers, poised to pounce on physicians who don’t order every conceivable test or procedure. Still others blame the system. After all, they reason, in a fee-for-service environment, physicians cash in every time they order a test. To some physicians, the big problem is other physicians. Observational studies suggest that when they’re asked to identify low-value services, physicians have a tendency to point fingers at other specialties, while overlooking the sometimes questionable practices related to their own.

And then there’s the “diffusion of responsibility” argument. Meaning that even when physicians recognize that their hospital as a whole — or their profession as a whole — is guilty of overtreating patients, individuals may, in the absence of specific feedback, assume that the problem is related to the prescribing practices of outliers and has little or nothing to do with them.

But a recent survey of physicians suggests that yet another factor is playing a huge role: communication. Or, more aptly, the lack thereof. More on that in a moment.

First, how serious is the overtreatment problem? According to a 2012 report from the Institute of Medicine, $765 billion of the $2.6 trillion Americans spent on health care the previous year did nothing to make people healthier. That means almost 30% of expenditures were simply wasted. And the largest chunk of those wasted dollars — $210 billion — stemmed from “unnecessary services.”

Unnecessary? Actually, the word itself is a euphemism that masks an even greater danger, says Aaron E. Carroll, MD, a professor of pediatrics at Indiana University School of Medicine. “We can try to justify the rationale for this in some defensive language,” says Dr. Carroll, but the reality, he argues, is that physicians are causing harm. “Drugs have adverse effects,” he says. “Diagnoses cause worry and also can lead to more and more invasive interventions. Procedures may have adverse outcomes, sometimes serious ones.”

In response to this growing awareness, the “Choosing Wisely” initiative, launched five years ago by the American Board of Internal Medicine, urges a four-tier approach. Care, it says, should be (1) supported by evidence; (2) non-duplicative; (3) free from harm; and (4) truly necessary.

It may be too early to tell whether the effort is paying off, but a recent survey of more than 2,000 physicians strongly suggests there’s still a long way to go. Nearly two-thirds (64.7%) still say at least 15-30% of medical care is unnecessary, and more than a quarter (27%) say an even higher number — between 30 and 45% — is closer to the truth.

And yes, as might be expected, fear of malpractice suits was the top reason given (84.7%), followed by patient pressure (59.0%) thanks, presumably, to all those insidious ads.

But interestingly, the next four reasons were bunched tightly together in terms of frequency, and three share a common theme: Physicians cited difficulty accessing medical records (38.2%), borderline indications (37.7%), inadequate time to spend with patients (37.4%), and lack of adequate information about patients’ medical histories (36.7%).

Clearly, communication is a key issue for physicians searching for explanations, accounting for three of the top six reasons cited for this massive ongoing problem.

Fortunately, there’s hope. With the right tools and support, providers can overcome numerous chronic communication issues. For example, medical scribes can help optimize EHR use, so practitioners always have full and accurate medical histories at their fingertips. Expertly trained scribes also provide invaluable EHR support, so physicians can access medical records quickly, as soon as they need them. Additionally, by alleviating clerical burdens associated with data entry, scribes help free up physician time. That extra time can be used to make sure communication is clear and thorough, so patients are more likely to get they care they need, and only the care they need.