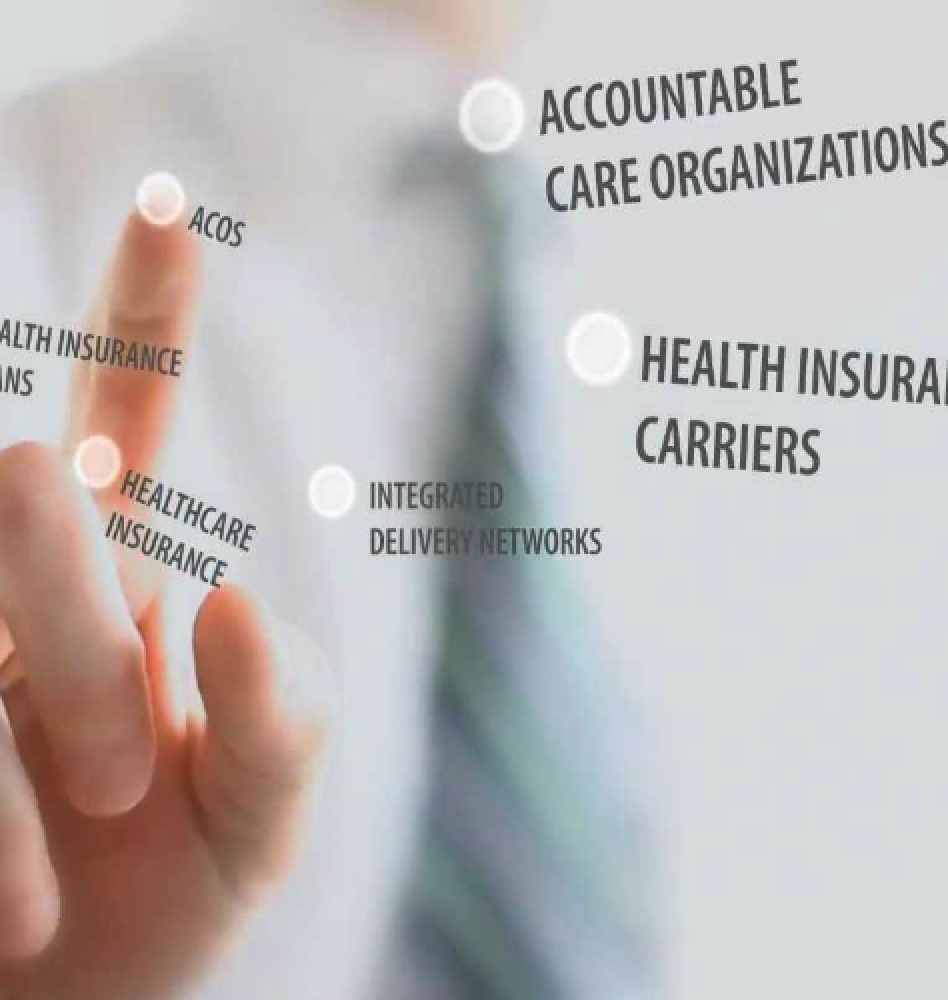 ACO – Is it a new name for HMO? What do we actually know about ACOs? So before we write it off as being “HMO-like” and destined to fail, let us try to understand why the mention of “ACO” evokes such mixed reactions.

First and foremost, ACO is not a new concept. First introduced by Elliott Fisher in 2006, the term reached its pinnacle when it was included in the federal Patient Protection and Affordable Care Act in 2009. An ACO is basically a network of doctors and hospitals that shares financial and medical responsibility for providing coordinated care to patients in hopes of limiting unnecessary spending. So how does this work? In the typical fee-for-service payment system, doctors and hospitals are generally paid for each test and procedure they perform. Instead of doing away with fee-for-service, ACOs create an incentive by offering bonuses to providers who are able to keep costs down. Thus providers are able to make more if they keep their patients healthy. And this is where some medical professionals become pessimistic about ACOs. They believe the basic structure of lump-sum payment to cover a bundle of services creates a strong deterrent to refer, to hospitalize, or to spend money taking caring for sick patients along with strong incentives to cherry-pick healthy patients.

Moreover, some providers believe that patients who live in poor and medically underserved communities will get cut out of ACOs. This concern might be a legitimate one since there is a high probability that hospitals and medical practices that serve wealthier patients will team up to form ACOs. On the other hand, medical practices in disadvantaged urban or non urban communities might get left out thus making it hard for patients who really need the most help with coordinated medical care.

HMOs failed when quality of care came into question. Unlike the HMO model where quality was all talk, the ACO model consists of 33 quality measures to make sure that although ACOs are saving money, they are not doing it at the expense of an individual patient or any given patient population. But the issue with these quality measures is that they measure processes and not hard outcomes!

Finally, a question on everyone’s mind “Who is exactly in-charge in an ACO – The hospitals, doctors or insurers?”. Typically, ACOs consist of hospitals, specialists, post-acute providers and even private companies like Walgreens. However, the linchpin of the program are the primary care physicians. Thus it is not surprising that more than half of the current Medicare ACOs are actually run by physicians and don’t include a hospital partner. Unfortunately, this most probably will change because doctors do not have the resources at their disposal to track patients unlike hospitals. This gives large hospital systems the opportunity to buy up physician practices with the goal of becoming ACOs that directly employ the majority of their providers, resulting in fewer independent hospitals and doctors. This greater market share owned by these health systems gives them more leverage in negotiations with insurers, which ultimately can drive up health costs and limit patient choice.

Moreover in the private sector, some of the largest health insurers in the country are already forming their own ACOs. Insurers believe that they are essential to the success of an ACO because they have systemized, tracking and collection of patient data that will allow easy evaluation and reporting of patient care. So when ACOs and insurance companies are in bed with each other, do patients really benefit? Are we once again facing the same situation we had with the HMOs?

Will ACOs succeed or not? That will depend on how well they are able to allow their patients to enjoy a higher quality of care while paying a smaller bill. If ACOs sole focus is on saving money, then they will revert to being “advanced HMOs” and will lose their most redeeming value—making patients better at lower costs.