COVID-19 UPDATE
ACOs: 4 Trends and Changes on the Horizon 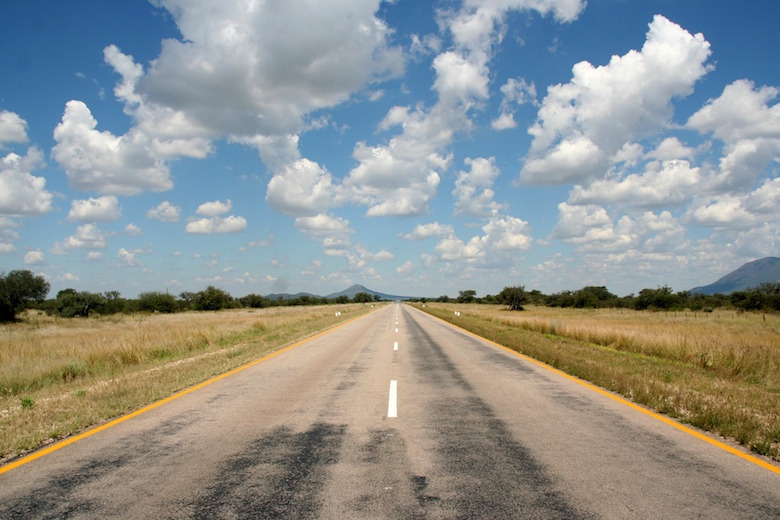 Accountable Care Organizations (ACOs) have been successful at lowering expenses below the cost benchmarks and in generating shared savings. The best ACOs have established well-coordinated networks of care, bringing together physicians, hospitals and other healthcare providers to improve chronic care management while reducing healthcare costs.

Since the inception of the program in 2011, however, feedback from participating ACOs have forced healthcare policymakers and participants alike to think more about what should be changed — and what will, inevitably, change — for ACOs as healthcare service delivery evolves. Several modifications are already set to be put into place for participants in the coming years. Here are four impending and ongoing changes to current ACO regulations, and trends that will be instrumental in steering the ACO system of healthcare management.

The very idea of setting cost benchmarks may seem like a regulatory burden that places limits on physicians’ and health groups’ ability to provide optimal care. However, there can be an upside to such benchmarks, particularly for ACOs, as incentives in the form of shared savings are awarded to health provider groups that deliver excellent care while spending wisely. The downside is that highly efficient ACOs that continually provide cost-effective high quality care are disadvantaged by current assessment methods to evaluate and allocate rewards — because they are continually being measured against the high standards they’d set the previous year.

New regulations, finalized this summer, will adjust cost benchmarks to account for previous spending data within a specific geographical region for participating ACOs that are signing up for their second 3-year period. This modification to the original regulations relieves highly resourceful ACOs from the burden of beating their own standards every year, and will measure successes of ACOs that use similar regional data standards. The only caveat involves early ACOs participants (those that entered the program in 2012 or 2013), which would not be able to implement this for another 2 years because of timing and performance-evaluation constraints.

Transition from savings-sharer to risk-taker

Unlike other cost-effective, hospital-centric initiatives like the Bundled Care Payment Initiative (BCPI) https://scribeamerica.com/blog/how-scribes-help-drive-the-4-bpci-models/ — which rewards resourcefulness and punishes excess costs — ACO participants currently have the option of opting out of assuming risks and incurring penalties for exceeding the limits of the established cost benchmarks. This is helpful for the fledgling ACO; however, the goal of healthcare policy-makers and the CMS is to gradually transition ACOs into more financial risk-taking. So far, only 22 out of the 434 ACOs in the Medicare Shared Savings Program (MSSP) currently participate in the models that share both risks and benefits. Under newly-revised regulations, ACOs are allowed to extend their initial contract for 1 more year before assuming responsibility for financial risk.

Commercial ACOs are not the same as other ACOs

Evaluation of performance and costs may make the end result of commercial ACOs seem similar to MSSP-participating ACOs. However, the ruling by the IRS differentiates between MSSP-participating ACOs that have an “exempt charitable purpose of lessening the burden of government” and commercial ACOs that enter into agreements with insurance companies to negotiate, on behalf of physicians, the standards of performance and costs that should be achieved. Thus, commercial ACOs will be straddling the line between public and private sectors by providing for an overall “charitable cause” while working with insurance companies and commercial payors, which is not entirely free from private benefits.

Another consequence of the formation of ACOs is the tendency for hospitals to buy up as many physician practices as possible in order to establish ACOs that have the means, funds and infrastructure to implement and maintain coordinated efforts on a large scale. Although effective at creating vast networks, whether or not this is a good thing for patients and physicians in the long run remains to be seen. Particularly as buy-outs mean that increasingly fewer independent practices would be available for patients to choose and, in mergers, bigger hospitals could wield greater leverage than smaller, hospital-formed ACOs when negotiating, especially in the private sector.