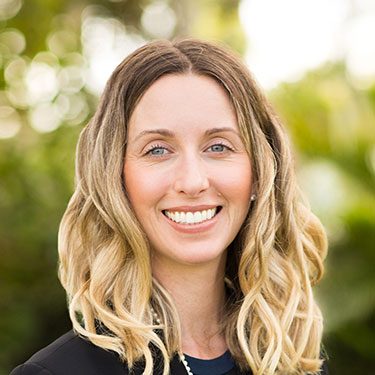 Jackie Reynolds has been a part of the HealthChannels team since 2006, when she served as a standout medical scribe at Tri-City Medical Center. After excelling at her initial position as project leader and regional manager, she took on the role of partner and vice president of business development and later executive vice president of operations. Jackie holds a B.S. in Biological Sciences from San Diego University.

In her spare time, Jackie enjoys hot yoga and spending time with her family and friends. She enjoys the beach and outdoor activities, which are available almost year-round in Orlando. She has also become an Orlando Magic fan since moving to Orlando.