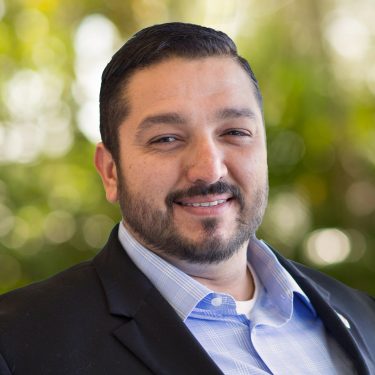 Fabio Giraldo Montoya holds a B.S. in Pre-Clinical Heath Sciences and Masters in Health Service Administration from the University of Central Florida. He joined HealthChannels – then ScribeAmerica – in August of 2009 at Florida Hospital, where he was a standout scribe. In 2010, he was promoted to Chief Scribe and then Project Leader; he helped implement several contracts in southern Georgia and then returned to Florida to become the Southeast Regional President.

Fabio prides himself in maximizing the efficiency and effectiveness in his programs and ensuring that the highest of standards are followed in accordance with our company best practices. In an effort to maximize team efficiency, he is currently working on a Six Sigma Project as part of our internal QA/QC.

In his spare time Fabio enjoys saltwater fishing, attending concerts, salsa dancing and spending quality time with his daughter. He currently resides in Orlando and makes good use of the year round sunshine.