What Wearables Bring to the Healthcare Table
Thanks to technological advances that seem to flow at breakneck speed, wearables and similar devices may soon be widely used to routinely monitor everything from air quality to warning signs of Parkinson’s disease. 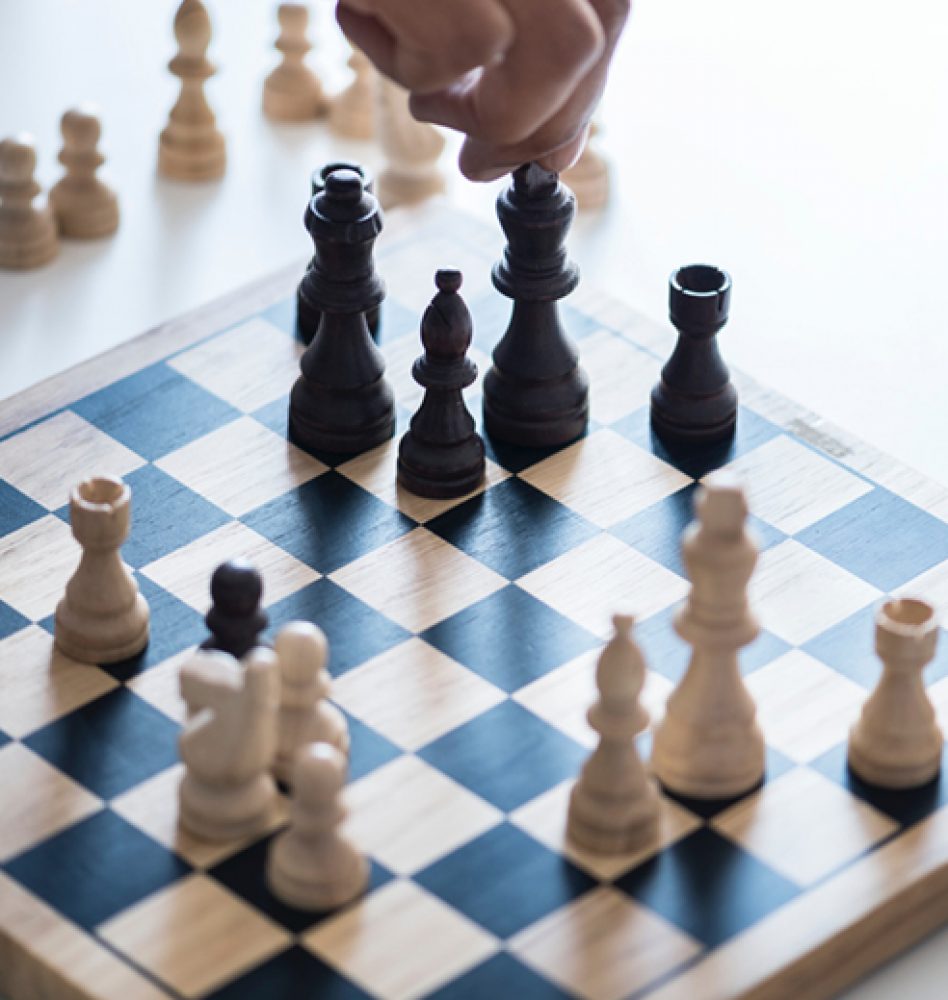 Three years ago, British researchers writing in the Public Library of Science predicted that enthusiasm for wearable technology would quickly wane. “Like many technological trends,” they wrote, “these mass-marketed gadgets will drift into obscurity.”

After all, they reasoned, wearables were typically “purchased by individuals who already lead a healthy lifestyle and [merely] want to quantify their progress.”

That may be true. We all know svelte and healthy weekend warriors who wear their Fitbits everywhere they go. But it seems highly unlikely that wearables will end up in landfills next to VHS tapes and electric typewriters. In fact, thanks to technological advances that seem to flow at breakneck speed, wearables and similar devices may soon be widely used to routinely monitor everything from air quality to warning signs of Parkinson’s disease.

“We’re really at the embryonic stages of these things,” says Peter Rasmussen, MD, Medical Director for Distance Health at Cleveland Clinic. Once interoperability improves and troves of data can be more easily accessed, he adds, “we can begin to apply … artificial intelligence to machine learning [and] look for trends we don’t even know exist. We may find wonderful things that we can [use to] intervene on patients before they’re actually ill.”

Meanwhile, the FDA is making it clear that it doesn’t want to impede the progress that wearables potentially represent by trying to regulate every single product. Instead, the agency wants to simply set standards for companies and software, clearing a fast track for those who are pre-certified.

In other words, the door is wide open for products that can provide data on just about every aspect of human life and healthcare. If you can imagine it, there is, or likely will be, a product that measures it.

Relatively simple devices that measure physical activity, vital signs and sleep patterns can make it easier to care for patients with chronic conditions like diabetes and hypertension.

But far beyond helping people make sure they take the recommended 10,000 steps a day, a 2017 study suggests that wearables have the potential to, among other things, detect early warning signs of Lyme disease, as well as the risk for type 2 diabetes, based on physiological differences between insulin-sensitive and insulin-resistant people.

Michael Snyder, a Stanford scientist and one of the study authors, likens the idea to “check engine” lights in cars. Instead of having to listen for subtle knocks in the engine beforehand, “it’s nice to see a little light when something’s not right,” he says. Instead of only treating people when they’re sick, he adds, “what we really want to understand is what does it mean to define a healthy state, then quickly identify deviations from that state. I think the wearables are going to be a big part of that.”

Early detection of breast cancer is also on the horizon, thanks to wearable patches that can be inserted into bras. The patches are designed to monitor metabolic changes that correlate to accelerated cellular activity that’s common in breast tumors. The patches are thought to be more effective than mammograms at detecting cancer in dense breast tissue, which is more likely to develop tumors.

Some wearables are “worn” inside the body. Addressing the problem of nonadherence, which is both common and expensive, the FDA recently approved a pill that tracks whether a patient has taken it. A sensor embedded in the antipsychotic drug aripiprazole — used to treat schizophrenia, bipolar disorder and depression — is activated when it comes into contact with stomach fluid. It then transmits both the date and time of ingestion to a patch worn by the patient.

Along with interoperability that can ultimately provide access to all the critical data being produced, other challenges exist as well, including getting patients to wear devices that they may not be familiar or comfortable with. Size, weight, water resistance, durability and comfort are all key, says Pfizer’s Amir Lahav, because every time patients take wearables off, there’s a chance they won’t put them back on.

Security and potential hacking issues are also potential concerns. And while insurance companies are enthusiastic about the possibilities, might wearables that reveal pre-existing conditions be used to deny coverage?

“Entertainment and informative wearables … are selling really well and have been,” says Albert Titus, chair of the Bioengineering Department at the University at Buffalo and an industry pioneer. “[But] diagnostic and assistive devices … everyone is trying to figure out where they are going to go. Because they have a lot of potential. They can make a big impact on people’s lives.”