What Artificial Intelligence Can Bring to Health Care
Quick Answer: the ability to synthesize vast amounts of knowledge and data, thereby harnessing a collective wisdom that far surpasses the capabilities of one or two individuals. 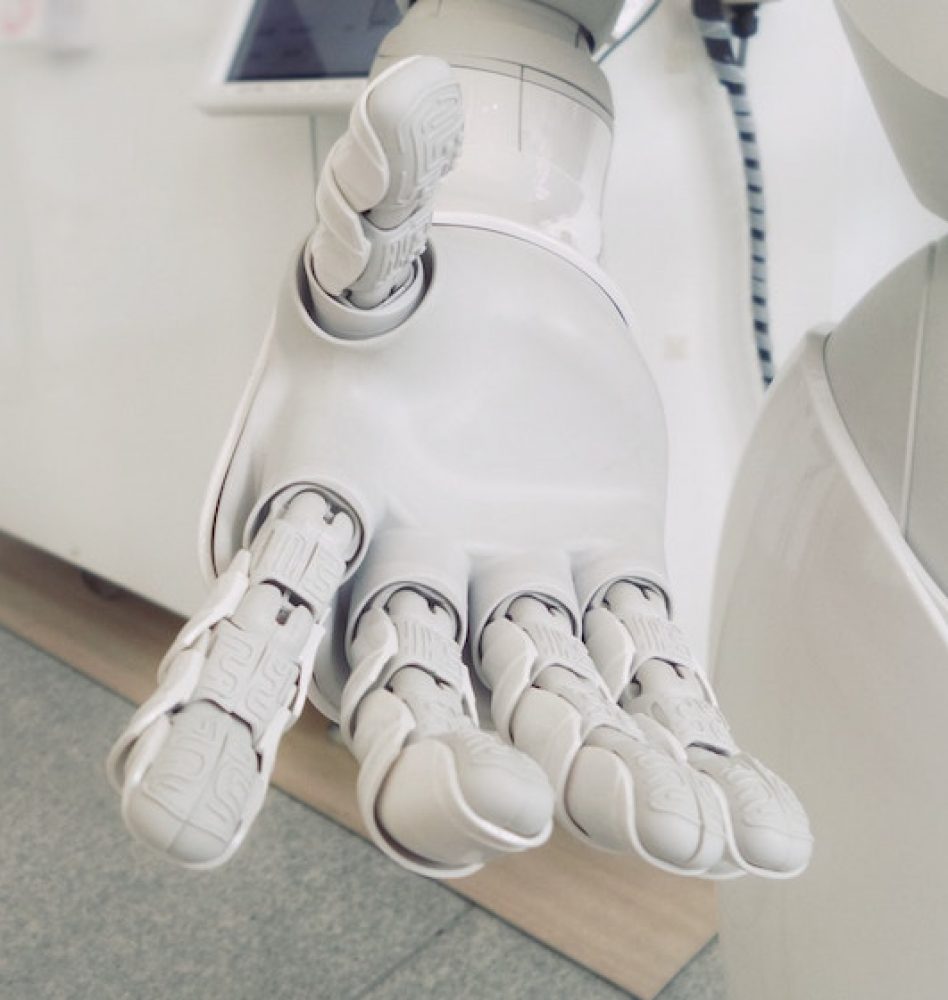 Why settle for a second opinion when you can get opinions from 50 of the greatest physicians in the world? Or 100? Or 500?

That, in a nutshell, is what artificial intelligence (AI) can bring to health care: the ability to synthesize vast amounts of knowledge and data, thereby harnessing a collective wisdom that far surpasses the capabilities of one or two individuals.

Think of it as “collective crowd wisdom,” says Vijay Pande, former director of the biophysics program at Stanford University. Even the best doctors make mistakes, “but the wisdom of a crowd of doctors — hundreds, thousands of them, and the data of thousands and thousands of patients, with more coming every day — is very strong. Imagine if doctors could telepathically teach each other their new findings. For modern AI methods, this is exactly what is happening.”

All aspects of care

Theoretically, at least, the potential applications are mind-boggling. Just as electronic calculators have far exceeded the computational abilities of the fastest arithmetic whizzes, artificial intelligence may one day make traditional healthcare approaches seem clunky and obsolete.

By amplifying and scaling human skills, says Pande, AI has the potential to improve all of the primary aspects of care — prevention, diagnosis, and treatment. In the not-so-far-off future, he adds, “you might wake up, take a look in the mirror, use the toilet, and brush your teeth.” But in the world he envisions, the mirror will be “AI-enabled to look for dermatology, ophthalmology, and muscular-skelatory issues; the toilet will run a urinanalysis on analytes on your urine; and the toothbrush will gather DNA from saliva — with clinicians getting updates as needed to give you the very best care.”

Algorithmic solutions — evidence-based approaches created by researchers and clinicians — “can review dozens, sometimes hundreds, of established treatment alternatives and recommend the most appropriate combination of drugs for a patient,” he said.

Visual tools such as pattern recognition software, which can store and compare countless thousands of images, are already more accurate than physicians, says Dr. Pearl, and “the accuracy gap between the human and digital eye is expected to widen further, and soon.” The ability to zero in on the smallest element of a large digital image brings with it the potential to identify nuances that human eyes could never distinguish.

“Seventy percent of all decisions in healthcare are based on a pathology result,” adds Jeffrey Golden, MD, chair of the Department of Pathology at Boston’s Brigham and Women’s Hospital and a professor of pathology at Harvard. “So the more accurate we get, and the sooner we get to the right diagnosis, the better we’re going to be. That’s what digital pathology and AI has the opportunity to deliver.”

Meanwhile, artificial intelligence can improve physician performance in at least two ways, says Dr. Pearl. One is by reviewing and analyzing thousands of comprehensive electronic records and laying out the best steps for evaluating and managing patients with multiple illnesses.

Another is by using computers to actually watch how the most skilled doctors perform. One startup venture is using AI to record and analyze how physicians achieve the best outcomes, with the goal being to glean information that can improve the performance of other providers. If, says Dr. Pearl, all physicians performed as well as the top 20%, hundreds of thousands of patient deaths — from cancer, infection and cardiovascular disease — could be prevented.

AI can also “democratize” health care, says Pande, because it can be replicated very inexpensively. In other words, the same top-of-the-line care currently available only to relatively small population segments could become available to patients in rural areas, regions with doctor shortages and developing countries.

The biggest barrier to this brave new world is “a medical culture that values doctor intuition over evidence-based solutions,” he says. “Physicians cling to their independence and hate being told what to do.”