The Skinny on Narrow Health Networks 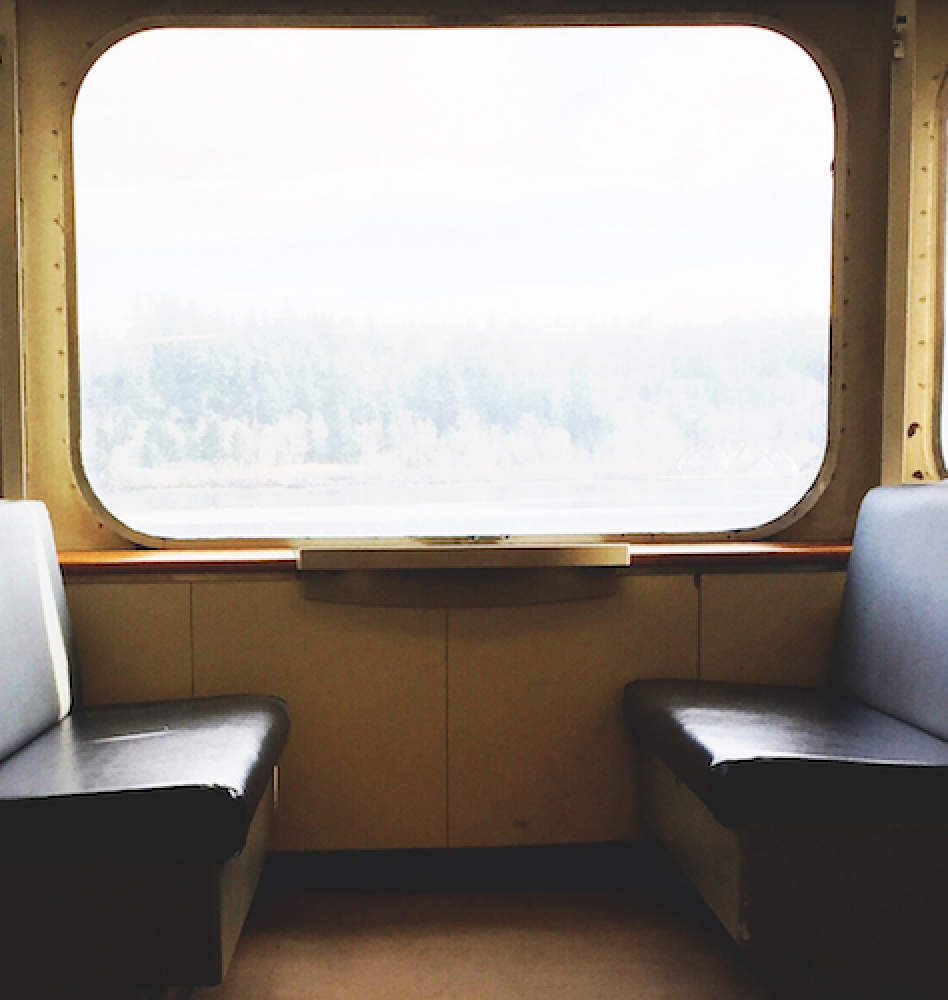 The passage of the Affordable Care Act has resulted in many changes in healthcare management and insurance plans, not least of them being the increase in the phenomenon of “narrow networks.” These plans limit patients’ choices of primary care physicians, specialists and hospitals or other healthcare facilities, in return offering lower premiums that may appeal to individuals and families for their affordability.

These narrow plans are popular among consumers, but they also face opposition due to concerns from consumer groups that restrictions on provider choice that are not found in more-conventional plans — which cover most or all providers in a region — could limit access to needed services and, therefore, harm patient care. So what’s the truth? As usual, it lies somewhere in between the extremes. Here are four need-to-knows about narrow health networks.

1. Narrow networks are gaining in popularity. Currently, about 48% of marketplace plans could be classified as narrow. According to the Washington Post, approximately 70% of insurance plans sold on the ACA’s health insurance marketplaces this past year had narrow or ultra-narrow networks, defined as excluding at least 30 percent of an area’s largest hospitals.

2. There is growing consumer pushback against narrow network plans: patients have filed lawsuits over being left without coverage in the course of their treatment. According to Kaiser Health Network, these cases, which are seeking class-action status, allege that “insurers offered inadequate networks of doctors and hospitals and that the companies advertised lists of participating providers that were incorrect. Consumers learned their doctors were not, in fact, participating in the plans too late to switch to other insurers … and patients had to spend hours on customer service lines trying to get answers.”

3. Savings may not be so impressive over time for employers who shift employees over to narrow networks. Furthermore, the size of a plan’s network is not necessarily tied to premiums. The authors of a recent study for the Urban Institute found that although narrowing networks (i.e., limiting the amount of providers covered under a specific plan) generally led to more-competitive, lower-cost premiums, some plans with broader networks had low premiums and some plans with narrow networks had high premiums.

4. Structured correctly, however, narrow networks “can succeed in saving money and helping certain patients get appropriate healthcare,” according to a new study published by the National Bureau of Economic Research. Consumers who chose such plans “saved their employers money, saw their primary care doctors more and used the ER less,” according to the New York Times. In fact, spending fell by almost 40%, reflecting reductions in both quantity of services used and prices paid per service. Although spending on primary care providers increased, spending on specialists and hospital care more than made up for the rise. The best narrow plans should therefore offer sufficient access to front-line care, which would ensure high costs and low-quality care are avoided. For consumers “who know what they’re buying and are willing to trade away choice for lower premiums,” then, narrow networks can be the right option.

In short, narrow networks are not a return to the 1990s-style managed care that we saw with health maintenance organizations (HMOs), which were so thoroughly derided. Instead, narrow networks are part of a new era in health coverage, where pricing transparency is important and consumers are becoming more savvy. The enrollees who take the time to educate themselves can be rewarded without facing the prospect of lower-quality healthcare.